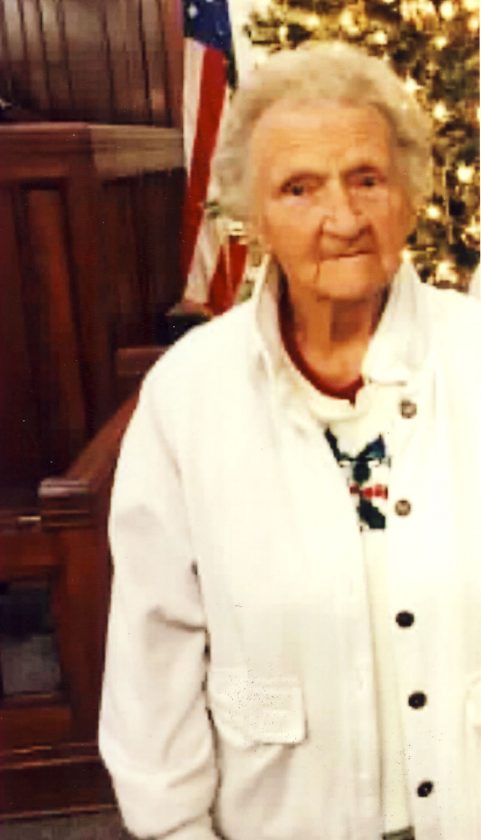 Jennie “Lucille” Wheeler Ruthers will celebrate her 100th birthday on Feb. 10. She was born in Sewelsville on Feb. 10, 1919, the daughter of Roena and Forrest Wheeler. She married William Ruthers, who died in 1998. She now resides at Brook’s Run, Bellaire. During World War II she worked at the A&P in Wheeling. In the 1960s, she was a Girl Scout leader and in the 1970s taught Sunday school at the First United Methodist Church in Bellaire. She worked at the House of Catering in the 1980s and delivered mail for the Bellaire Post Office from 1971-98. She now serves meals at the Bread of Life Soup Kitchen at the First United Methodist Church in Bellaire.

There will be an open house-reception at the First United Methodist Church at 35th and Guernsey streets, Bellaire, at 2 p.m. Feb. 10 to celebrate her birthday. In lieu of gifts, she requests that donations be made to the West Bellaire Methodist Church for its van fund.