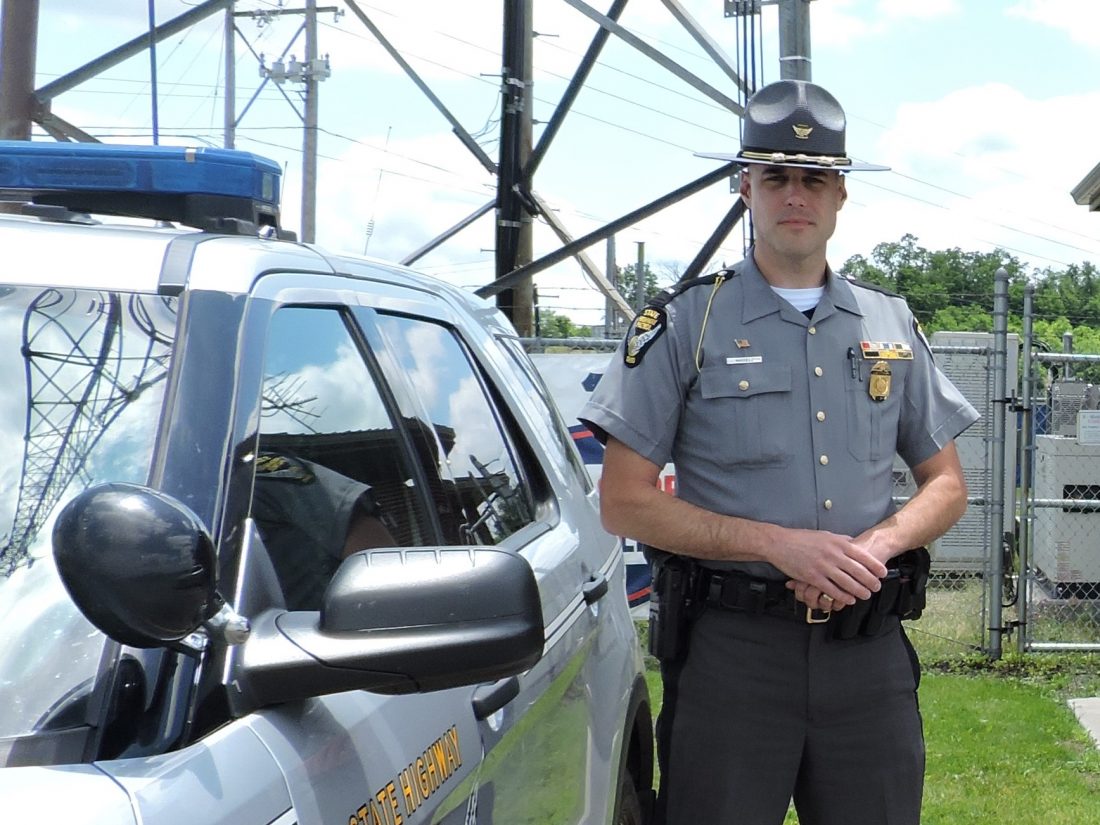 The OSHP said in a press release that there were 10 traffic fatalities in Ohio over the holiday, two fewer than last year, according to provisional data. According to the release, there were 10 fatal crashes that claimed 10 lives, a decrease from 2018 when 12 fatal crashes killed 12 people. Alcohol was a contributing factor in at least two fatalities this year. Additionally, three motorists were not using an available safety belt and two motorcyclists killed were not wearing helmets.

Lt. Maurice Waddell, commander of the St. Clairsville post, said there were no fatalities in Belmont County. However, there were 13 crashes and four injury crashes. One of the injury crashes was a significant injury, he said.

The significant injury crash occurred between an ATV side-by-side and a Jeep on Belmont County Road 86, Waddell said. The ATV struck the side of the Jeep.

“The passenger of the side-by-side was thrown from the vehicle. He was life flighted to Ruby Memorial Hospital,” Waddell said.

“We do suspect alcohol was a factor,” he added.

Waddell said 15 OVI arrests were made during the holiday period in Belmont County, which began at midnight on Friday, Aug. 30 and ended at 11:59 p.m. on Monday, Sept. 2. He said the arrests are “on par with last year’s” arrests.

A total of 30,231 traffic enforcement stops were conducted along with 16,794 non-enforcement stops, the OSHP reported. Troopers also provided assistance to 3,387 motorists.

“It was a busy weekend, we only had one significant injury crash. For the most part, there were no interstate issues. Traffic was able to flow through,” Waddell said.