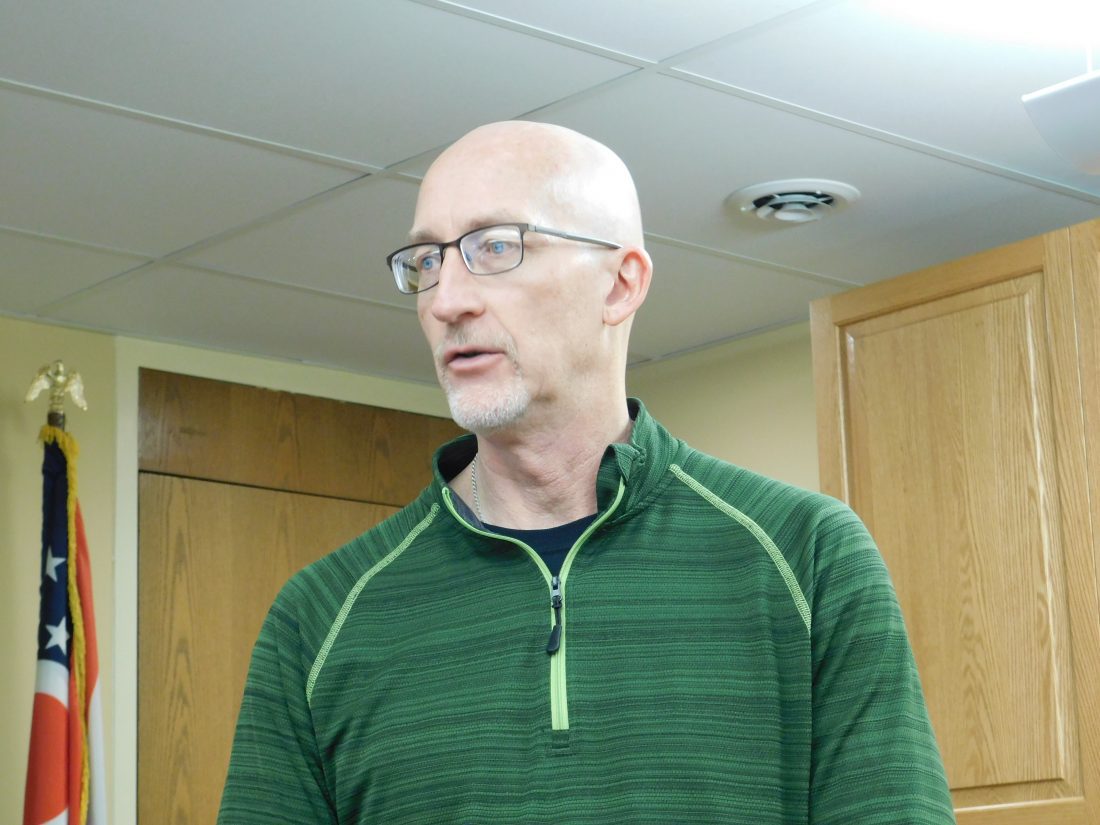 ST. CLAIRSVILLE — The Belmont County Department of Job and Family Services continues to provide children’s services despite the ongoing pandemic of the novel coronavirus.

DJFS officials could make only a small presentation before the Belmont County board of commissioners last month compared with previous years due to restrictions related to the illness, but the need for services has increased, they said.

“Unfortunately, it continues even under these circumstances,” Children’s Services Director Christine Parker said. “We still have workers in the office who are receiving calls of abuse and neglect. We’re still investigating calls … we’re still providing services to all of our ongoing cases.”

“When the workers go to the home, if it’s appropriate they’re calling ahead of time to see if anyone in the house is sick, and if so they’re trying to reschedule. And when they get to the home they’re trying to meet people outside, unless it’s a situation where we have to see the house,” Parker said. “Business as usual, with some precautions.”

She emphasized the need to work together as a community to increase awareness about child abuse, as well as for continued promotion of the social and emotional well-being of children and families in a safe, stable and nurturing environment.

Parker said Belmont County has 30 foster homes. She said it was necessary to cancel an orientation for 10 new families due to the pandemic. She hopes to be able to reschedule in the coming months. Eight children were adopted in 2019.

In 2019 Parker’s office received 1,384 calls of alleged abuse or neglect, resulting in 523 investigations. Half of the investigations involved neglect, one-fourth were physical abuse and the remaining were sexual abuse, emotional abuse and medical neglect.

She said there have been many cases where children were found living in deplorable conditions.

There are 49 children in DJFS custody, with 42 percent ages 5 and younger and 75 percent in foster homes. Parker said during one month, at the highest point, there were 67 children in custody, almost double the monthly average in 2017.

“2019 was very busy,” she said, adding that the opioid epidemic was a primary reason for the increase.

Parker said the governor’s office has provided additional funding statewide in 2019 and 2020.

“I just want to thank Christine and all her staff for what they do on a daily basis and providing service to the children of Belmont County and protecting them. They do an outstanding job,” Mike Schlanz, interim DJFS director, said.

“There’s things that still have to continue even during this time of pandemic,” Commissioner Josh Meyer said.

For information about becoming a foster parent, adoptive parent, or to report cases of suspected child abuse or neglect, call 740-695-1075. 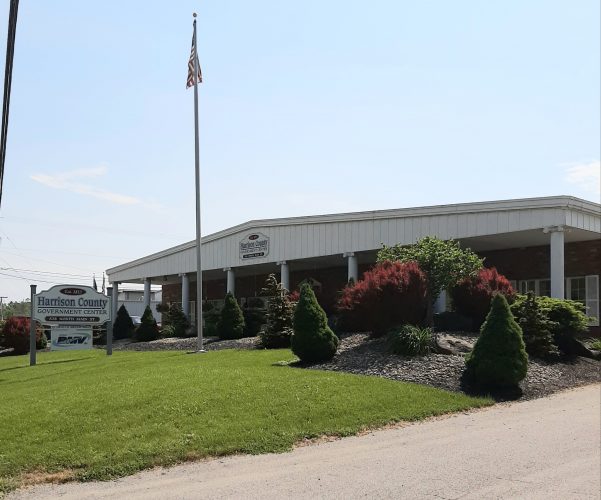 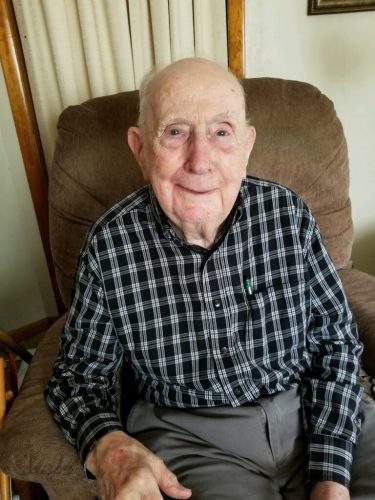