Closure of parts of C.R. 40 and 29 ruled permanent 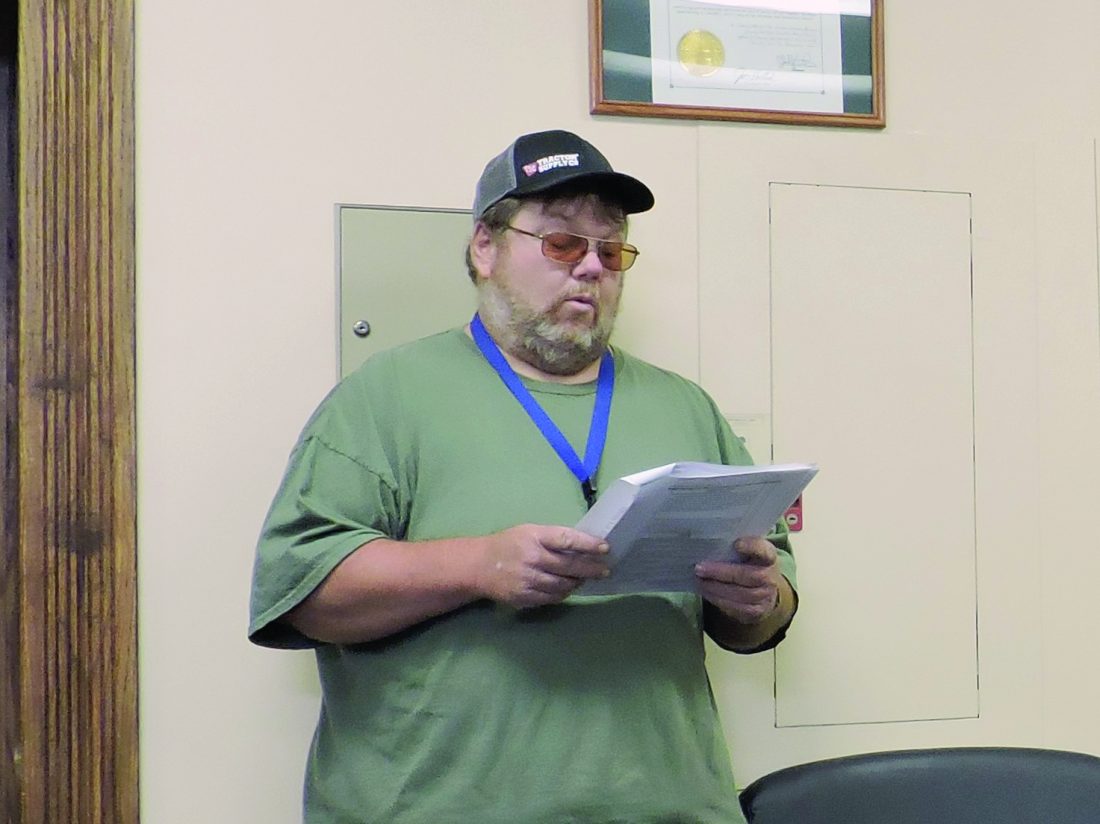 CADIZ — An announcement was made at the commission meeting last week that two roads in Harrison County that have been closed for more than 50 years will officially remain closed.

“Basically this is to clear up some of the old (rights of way) when they stripped out that section of the county, they closed the roads. … It (the resolution) has to do with the power plant and putting up some (rights of way) in that particular area in the county-owned properties. … It’s to clarify and to satisfy attorneys that the roads are vacant,” Crabtree said.

The roads were originally closed on Aug. 30, 1965, when Consolidation Coal Co. filed a petition for the right to alter, widen and change a portion of Harrison County Highways 29 and 40. The roads were supposed to be temporarily closed for a period of two years in order for crews to complete reconstruction improvements due to mining operations.

In May 1967, the board of commissioners signed a resolution that permanently closed 40 in its entirety.

In December 1971, it granted Consolidation Coal Co. a contact extension to complete the construction improvements on 29 and recognized the permanent closure of Harrison County

In October 2014, the commissioners released Consolidation Coal Co. of all further responsibility of Harrison County Roads 28 and 29.

“They were stripped out but still come up on the map,” Norris said about the now permanently closed roads.

When asked if there would ever be any plans to reopen the roads, commissioners said no.

“You’ll never be able to drive through that,” Norris said.

Crabtree explained alternate routes have since replaced the old roads.

“There’s two new roads, County Road 29, Industrial Park Road, has been open in its place and State Route 9 and 22 and on the southern end of it, they rededicated a road from the airport. I believe it’s from County Road 28 South to 519, so those roads have already basically replaced them” he said.

The commissioners also signed a second resolution thanking Republican Gov. Mike DeWine and the Ohio General Assembly for their “strong support of county government in the state biennial budget bill.”

“This board applauds and sincerely thanks Governor DeWine, House Speaker Larry Householder, Senate President Larry Obhof and the members of the Ohio General Assembly for their strong support of the state-county partnership in the state operating budget,” Norris said.