ST. CLAIRSVILLE — Only one person in Ohio is under investigation for potential exposure to the coronavirus, but influenza remains a larger threat in the Buckeye State, the Belmont County Board of Health learned Monday.

Robert Sproul, deputy health commissioner, said state officials will give only statewide totals — not specific county numbers — of people being quarantined or monitored for coronavirus. The caution relates to concern for maintaining privacy in smaller counties.

The Ohio Department of Health is holding twice-weekly conference calls regarding coronavirus.

“There is a lot of discussion on isolation and quarantine. The federal government is taking care of that for us. I think that’s helping with us,” Sproul said.

While coronavirus is drawing public attention, he said, “The flu’s been a bigger issue than this.”

The Ohio Department of Health reported last week that there have been more than 4,400 hospitalizations in the state during the 2019-20 flu season.

In other matters presented at the board meeting, Rich Lucas, director of environmental health, said the county department will assume authority from a state agency for small flow on-site sewage treatment systems on April 13. Affected are commercial or small business systems that produce less than 1,000 gallons of wastewater daily.

As a result of the change, the health department will handle permits, inspection and design of these sewage treatment systems, Lucas said.

The health department has begun giving car seats to area families who attend a training session and learn how to install the devices in their vehicles, Mehl said. The department took over the car seat program after East Ohio Regional Hospital and Ohio Valley Medical Center closed last year.

Mehl said the health department has applied for a grant from the Ohio Department of Health for a smoking cessation program for post-natal women.

The health department submitted a subcontracting proposal to Nationwide Children’s Hospital in Columbus for conducting the Personal Responsibility Education Program in five counties, but Nationwide’s response was rejected because the financial support offered by the hospital was too low, Mehl said.

“It was much less than we felt we could do,” she said, regarding the hospital’s offer.

The board’s next meeting will be held at noon March 9 at the health department, 68501 Bannock Road, St. Clairsville. 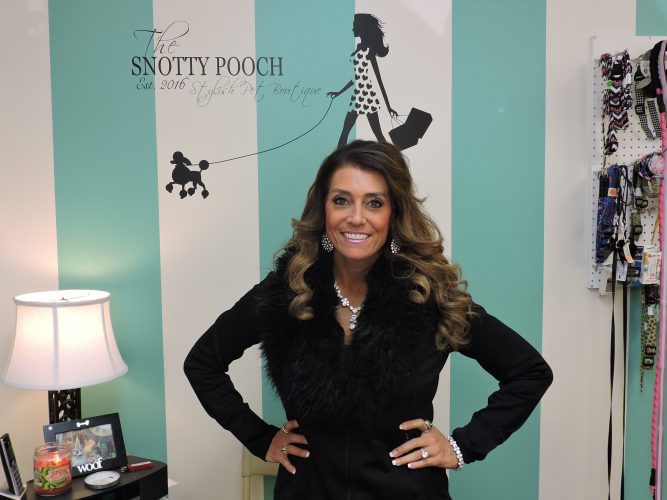 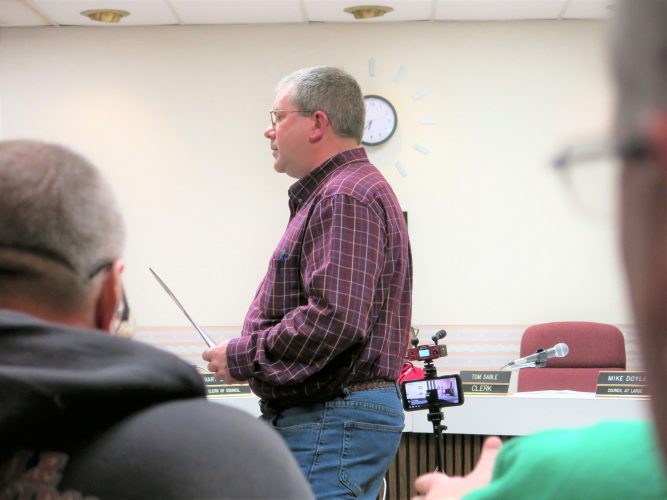 Village to work with OV Farmers’ Market on site issues

Impact of One Ohio, opioid lawsuit remains to be seen

BELLAIRE — While the future of an Ohio-based lawsuit against the opioid industry remains unknown, officials are ... 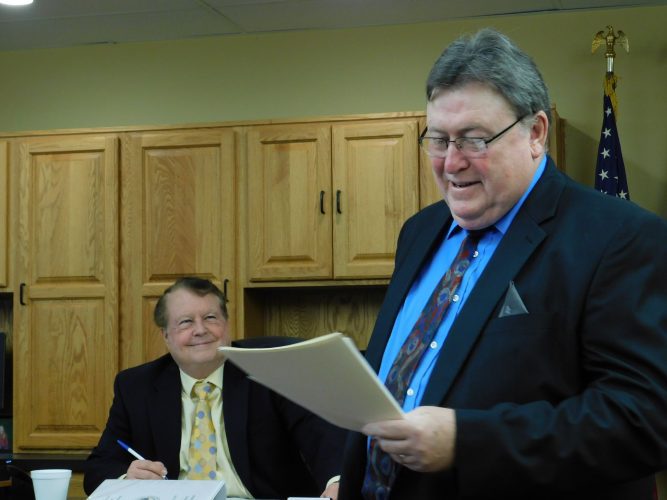