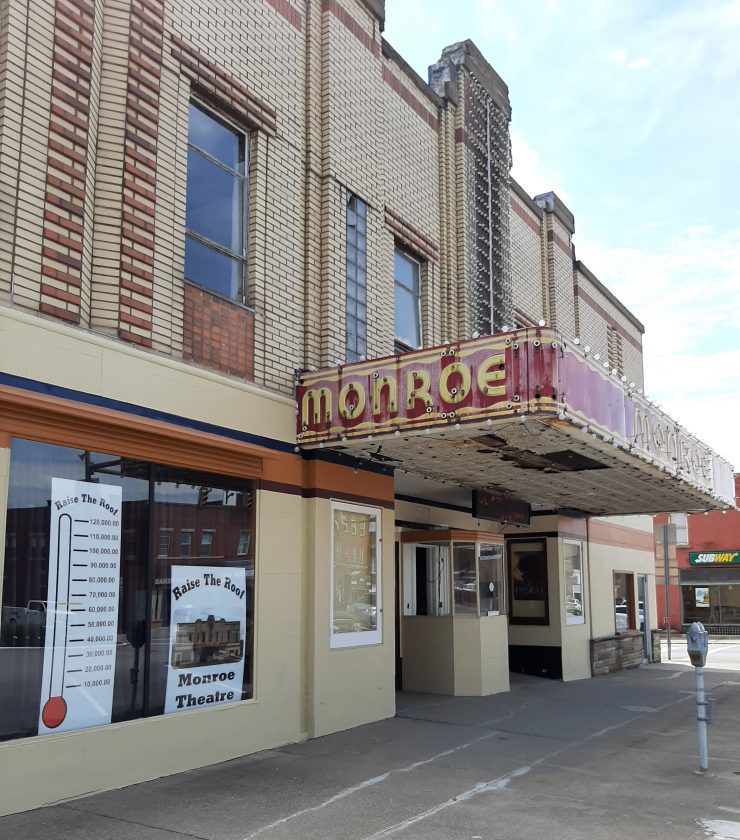 WOODSFIELD — Although theaters are not among businesses and nonprofits that have been given the green light to reopen amid the coronavirus pandemic, one local theater is keeping the community entertained through a series of virtual live performances.

Due to virus restrictions, the Monroe County Theatre in Woodsfield was unable to open to the public this season. Therefore, theater committee members came up with an alternative solution. The theater began airing live virtual performances via its Facebook page in an effort to keep people connected during the pandemic.

Mick Schumacher, a county commissioner and member of the Monroe Arts Council, said organizers began the live shows at the end of March. He said the first virtual show was of singer Jimmy Williams, and it garnered more than 2,000 views by the end of the performance. That number has doubled since the original airing, and the performance now has more than 4,000 views.

“We’ve had a really good response from people watching,” he said.

Schumacher said people tune in from all over to watch the live performances.

The theater not only airs live performers, but also previously recorded songs and videos. And for those who lack internet access or who would like a copy of a particular showing, DVD copies of the live performances are available and can be purchased for $5 each.

Since beginning the project, the theater has aired dozens of “mini-concerts” throughout the week and half a dozen live performances on Saturdays.

“We are trying to fill the gaps,” Schumacher said. “We’re trying to keep people connected.”

With no reopening date in sight, Schumacher said the theater plans to continue the virtual shows. The theater now airs shows at 7 p.m. daily.

For more information on upcoming virtual live shows, call the theater at 740-213-5757 or visit its Facebook page where the shows are aired.