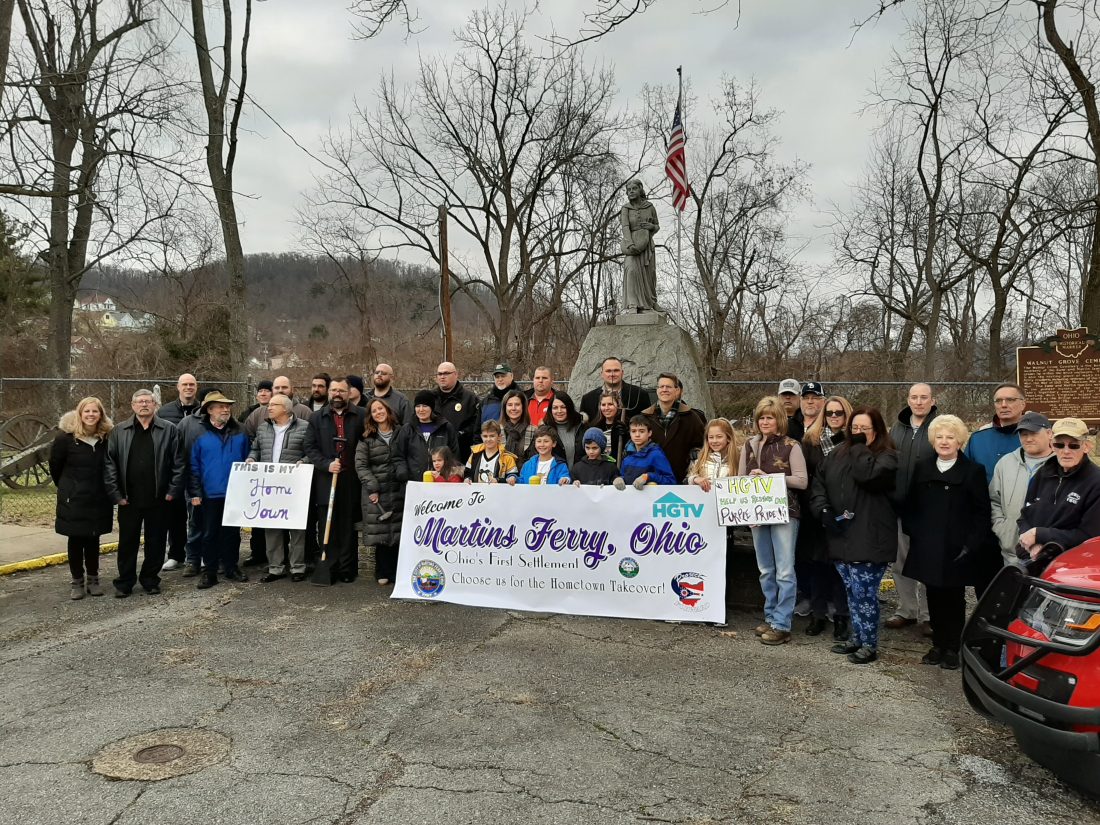 T-L File Photo/CARRI GRAHAM MARTINS FERRY community members gather this past January for a photo to send to HGTV for its bid to be the next Hometown Takeover city. The city of Wetumpka, Alabama, won instead.

MARTINS FERRY — Martins Ferry lost its bid to be HGTV’s next community to get a makeover.

In a social media posting, the Rev. Bill Webster, president of Project Forward, said Wetumpka, Ala., was chosen to receive the makeover, dubbed the Hometown Takeover.

“I thank everyone who helped get the story out there. I am thankful. We have a great community. My only regret is that HGTV didn’t get a chance to experience Valley hospitality at its best,” Webster wrote on the group’s Facebook page. “Thank you Martins Ferry for your support.”

According to HGTV, Wetumpka has a population of about 8,000 people.

“For the record, Wetumpka was selected from among no less than half a million photo and video submissions representing more than 2,600 towns across the U.S. It’s one gem of a classic, small Southern town, but one not without its share of challenges and a need for some structural and aesthetic enhancements,” HGTV website states.

In an effort to be chosen, several Project Forward members and community members came together to shoot a video submission and take photos of the city.

Webster said previously there were other local communities trying to get chosen as well including Bellaire, Bridgeport, Shadyside, Steubenville and Wheeling.

Webster and Project Forward were hoping to not only help spruce up the downtown, which was hit by a major fire in 2016, but also get some homes restored. Martins Ferry’s submission also highlighted its history and historical significance related to being Ohio’s first settlement and its connection to Betty Zane.

According to HGTV, Wetumpka’s claim to fame includes being the site of a large meteor crater. It is situated along the Coosa River and is known for its “natural beauty.” Much like Martins Ferry and its downtown fire, Wetumpka faced its own tragedy a few years ago after being struck by a tornado. The natural disaster destroyed a church, several homes and even the city’s police station.

The six-part series on HGTV is slated to air sometime next year. 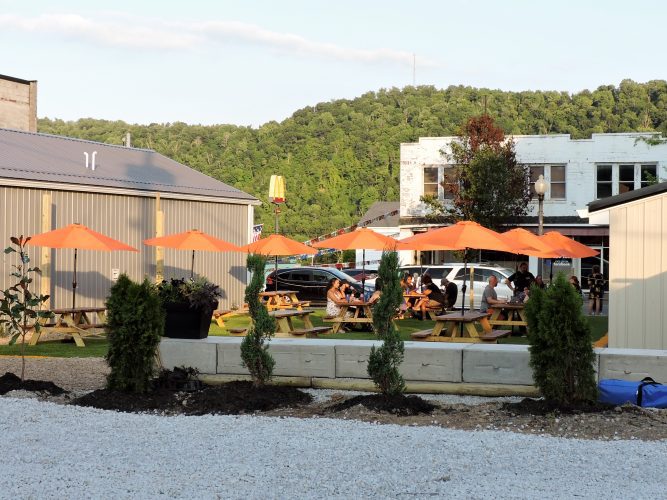 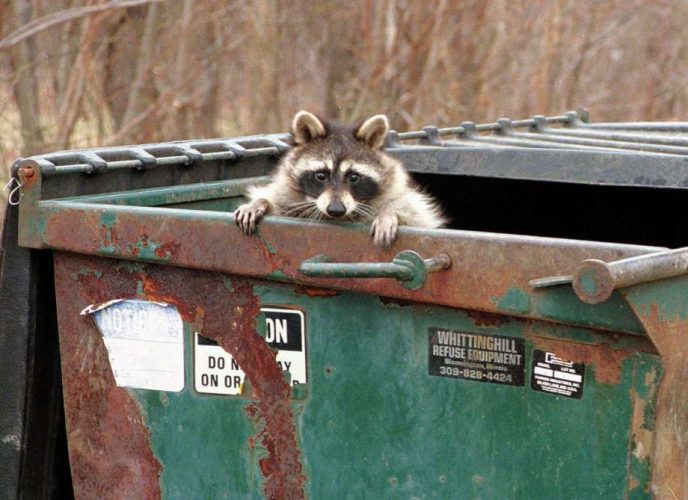