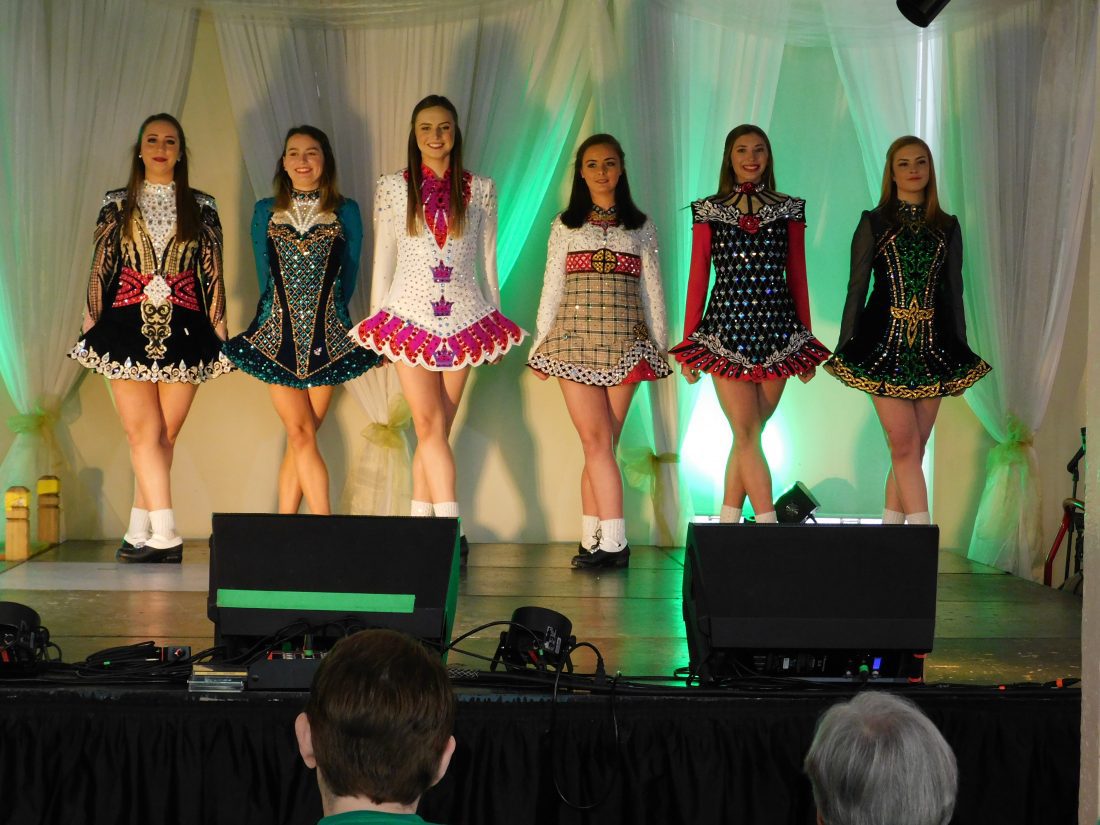 BELLAIRE — Those looking to celebrate St. Patrick’s Day have a few local options this holiday.

Despite decisions to close schools across Ohio and to cancel some large events in an effort to prevent spread of the coronavirus, as of late Thursday these holiday celebrations were still set to go ahead as scheduled.

In Bellaire, Flanagan’s Sports Cafe, 3163 Belmont St., is scheduled to celebrate not only the traditional Irish holiday but also the cafe’s 20th anniversary, according to information posted on social media. The bar’s Pre-Paddy’s Day Party will feature a variety of musical acts Saturday. The front bar acoustic stage will kick off with Jeff Tappe from 1-4 p.m. and Tim Ullom from 6-9 p.m. Old Buddy Jack is slated from 4-6 p.m. Then from 9 p.m. to 1 a.m. Sunday will be the 1985 Band, which is a Pittsburgh-based mix tribute band.

Food trucks will be on site both days selling a variety of eats.

Vino is planning its Party in the Winery building from 11 a.m. to midnight Saturday. In addition to green-colored wine slushies, the winery will also serve pizza, pepperoni rolls and sausage sandwiches, according to information posted on social media.

The Lansing Carryout’s celebration is set to feature food, including Ed’s chicken wings, beer and music by DJ Ivan all day and evening.

In Wheeling, those looking for a more low-key approach to celebrating St. Patrick’s Day may want to check out the Ohio County Public Library’s Lunch With Books at noon Tuesday.

In honor of the holiday, Irish American Heritage Month and Women’s History Month, the library will present “A History of Ireland in Song and Poetry.”

“Ireland’s history is ancient and complex, but the connecting fibers throughout time have always been words, beautifully arranged words. Whether in the native tongue or the language of the occupier, the Irish are known for weaving words into lyrical and introspective stories, poems, and songs, works that evoke a powerful range of emotions from irrepressible humor to overwhelming sadness, resilience, and defiance.

“In honor of Saint Patrick’s Day, this program will explore those words as they have been used to record the ‘terrible beauty’ of Ireland’s history, from the ancient magic people, to the Celts, to the patron saint himself, to the countless invasions and rebellions, to eight centuries of English rule, to the Great Hunger that killed millions and drove millions more into exile, to revolution, division, civil war, independence, and the seemingly endless “Troubles,” and to the joy of being Irish,” according to information provided by the library.

The multi-media program is slated to feature music by singer and actress Michelle Duffy of Wheeling. She will be accompanied by Faire May. Readers are set to include Patrick Cassidy, Brigitte Donahie Mazure, and Rev. Msgr. Jeremiah F. McSweeney.

“We will cover 50,000 years in 59 minutes,” said Sean Duffy, library programming director. Duffy wrote the script and will be the narrator.

Fair May will begin playing music at 11:30 a.m. Light refreshments will be available.

Later in the week, people looking to run off a few pounds packed on by drinking green beer and eating Irish fare can participate in the inaugural Generation Wheeling Pub Run, slated for 5 p.m. March 20 at River City Ale Works in downtown Wheeling.

For those wanting more green beer, it will be available at stops along the run and following the run as well for a cost, according to social media postings about the event.