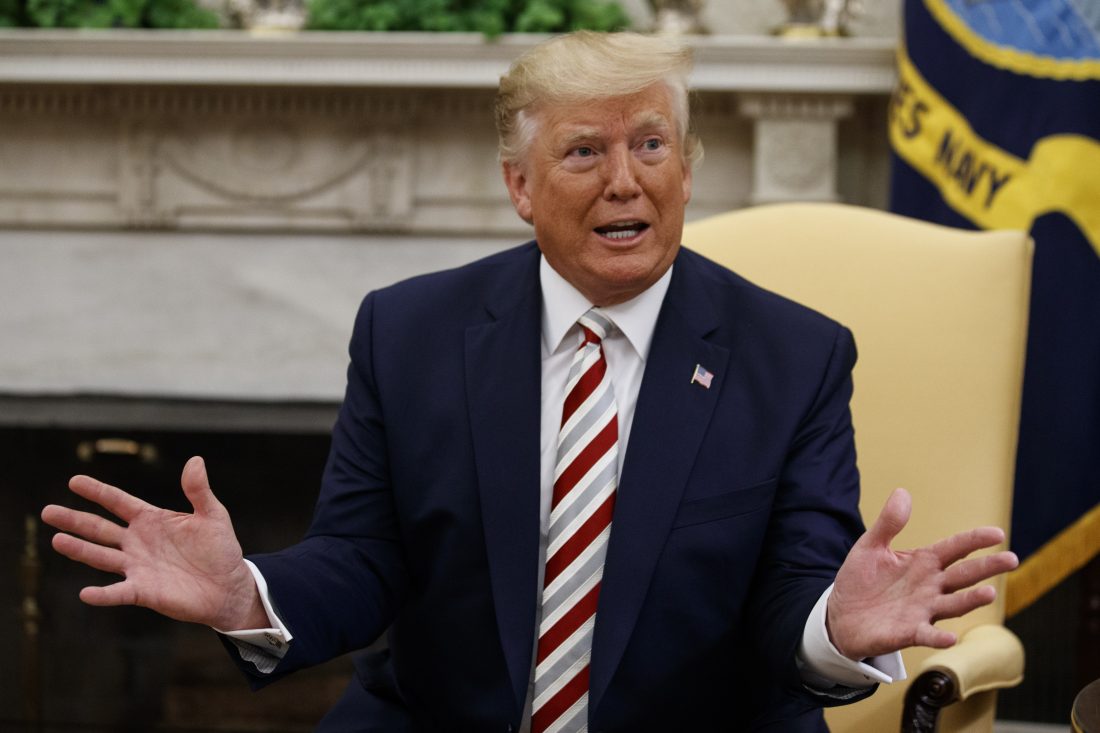 Asked if his trade war with China could tip the country into recession, Trump brushed off the idea as “irrelevant” and said it was imperative to “take China on.”

Paraphrasing a reporter’s question, Trump said, “Your statement about, ‘Oh, will we fall into a recession for two months?’ OK? The fact is, somebody had to take China on.”

The president indicated that he had no choice but to impose the tariffs that have been a drag on U.S. manufacturers, financial markets and, by some measures, American consumers.

Trump was clear he didn’t think the nation is at risk of a recession, and that a boom was possible if the Federal Reserve would slash its benchmark interest rate.

Yet he also said he is considering a temporary payroll tax cut and indexing to inflation the federal taxes on profits made on investments — moves designed to stimulate faster growth. He downplayed any idea that these thoughts indicate a weakening economy , saying, “I’m looking at that all the time anyway.”

Asked about his remarks, White House spokesman Judd Deere said “the president does not believe we are headed for a recession. The economy is strong because of his policies.”

Trump faces something of an inflection point on a U.S. economy that appears to be showing vulnerabilities after more than 10 years of growth. Factory output has fallen and consumer confidence has waned as he has ramped up his trade war with China. In private, Trump and his advisers have shown concern that a broader slowdown if not an outright recession could arrive just as he is seeking reelection based on his economic record.

Trump rattled the stock and bond markets this month when he announced plans to put a 10% tax on $300 billion worth of Chinese imports. The market reaction suggested a recession might be on the horizon and led Trump to delay some of the tariffs that were slated to begin in September, though 25% tariffs are already in place for $250 million in other Chinese goods.

The president has long maintained that the burden of the tariffs is falling solely on China, yet that message was undermined by his statements to reporters Tuesday prior to a meeting in the Oval Office with the president of Romania.

“My life would be a lot easier if I didn’t take China on. But I like doing it because I have to do it,” Trump said.

The world economy has been slowing in recent months, and recent stock market swings have added to concerns that the U.S. economy is not immune. A new survey Monday showed a big majority of economists expecting a downturn to hit by 2021.

Addressing that possibility, Trump focused anew on pressuring the Federal Reserve to cut interest rates. Presidents have generally avoided criticizing the Federal Reserve publicly, but Trump has shown no inclination to follow that lead. Rather, he’s positioning Fed Chairman Jerome Powell to take the fall if the economy swoons.

“I think that we actually are set for a tremendous surge of growth, if the Fed would do its job,” Trump said. “That’s a big if.”

Trump recommended a minimum cut of a full percentage point in the coming months. 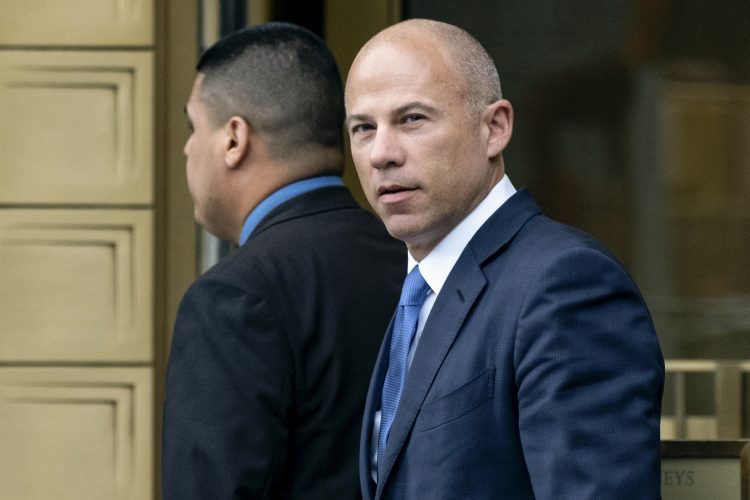 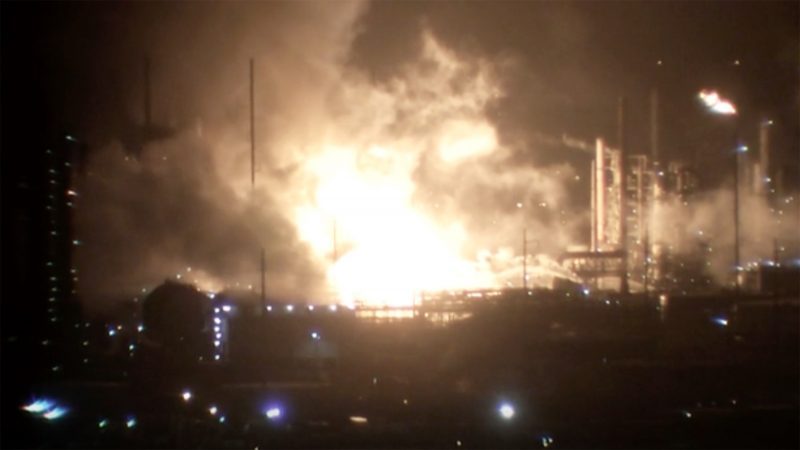 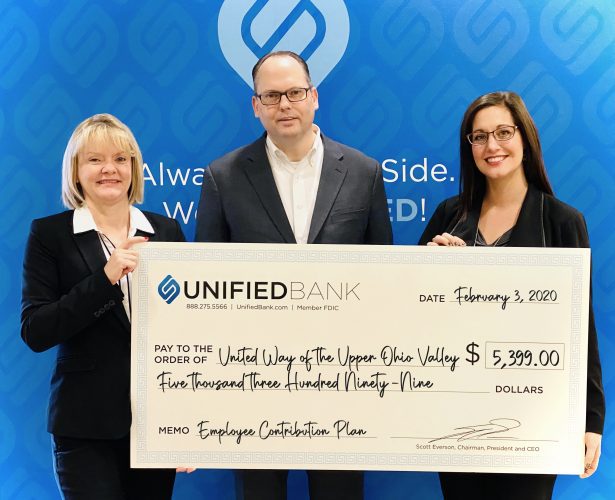