U.S. and China near deal that would suspend planned tariffs 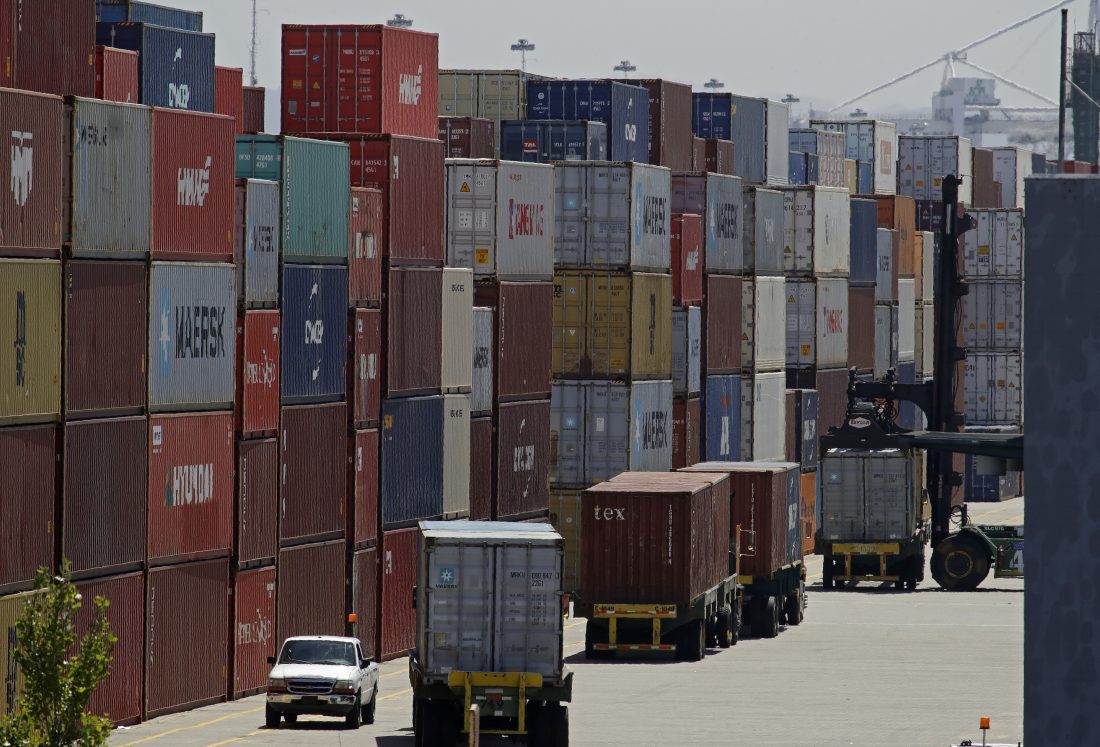 FILE - In this July 22, 2019, file stacked containers wait to be loaded on to trucks at the Port of Oakland in Oakland, Calif. China's government says trade negotiators are in “close communication” with Washington ahead of a weekend deadline for a U.S. tariff hike. But a Ministry of Commerce spokesman gave no indication of possible progress in trade talks or whether Washington might postpone the increase. (AP Photo/Ben Margot, File)

WASHINGTON (AP) — The Trump administration and China are close to finalizing a modest trade agreement that would suspend tariffs that are set to kick in Sunday, de-escalating their 17-month trade war.

“We’re close to a deal,” said Myron Brilliant, the U.S. Chamber of Commerce’s head of international affairs, who has been briefed by both sides.

Brilliant said the administration has agreed to suspend Trump’s plans to impose tariffs on $160 billion in Chinese imports Sunday and to reduce existing tariffs, though it wasn’t clear by how much.

Trump took to Twitter early Thursday to declare: “Getting VERY close to a BIG DEAL with China. They want it, and so do we!”‘

Earlier Thursday, a spokesman for China’s Ministry of Commerce, Gao Feng, had told reporters that “the economic and trade teams of both sides have maintained close communication.” He offered no additional details to release.

Beijing had threatened to retaliate if Trump proceeded with plans to raise tariffs on $160 billion of Chinese imports Sunday.

The two sides are negotiating a so-called Phase 1 agreement as part of the effort to resolve their sprawling trade dispute.

Still, the truce leaves unsettled the toughest and most complex issues that have divided the two sides.

The administration accuses Beijing of cheating in its drive to achieve global supremacy in such advanced technologies as driver-less cars and artificial intelligence. The administration alleges — and independent analysts generally agree — that China steals technology, forces foreign companies to hand over trade secrets, unfairly subsidizes its own firms and throws up bureaucratic hurdles for foreign rivals.

Beijing rejects the accusations and contends that Washington is simply trying to suppress a rising competitor in international trade.

Since July 2018, the Trump administration has imposed import taxes on $360 billion in Chinese products. Beijing has retaliated by taxing $120 billion in U.S. exports, including soybeans and other farm products that are vital to many of Trump’s supporters in rural America.

On Sunday, the U.S. is scheduled to start taxing another $160 billion in Chinese imports, a move that would extend the sanctions to just about everything China ships to the United States.

Repeated rounds of negotiations had failed to achieve even a preliminary agreement. The prolonged uncertainty over Trump’s trade policies has slowed U.S. business investment and likely held back economic growth. Many corporations have slowed or suspended investment plans until they know when, how or even whether the trade standoff will end.

A far-reaching agreement on China’s technology policies will likely prove difficult. It would require Beijing to scale back its drive to become a global powerhouse in industrial high technology, something it sees as a path to prosperity and international influence.

Efforts to acquire foreign technology are a theme that runs through Chinese law and government. Security researchers have asserted that Beijing operates a network of research institutes and business parks to turn stolen foreign technology into commercial products.

The Trump administration has been seeking a way to enforce any significant trade agreement with China, reflecting its contention that Beijing has violated past promises. One way to do is to retain some tariffs as leverage.

NEW YORK (AP) — Stocks around the world fell this week on worries that a new type of virus in China may ... 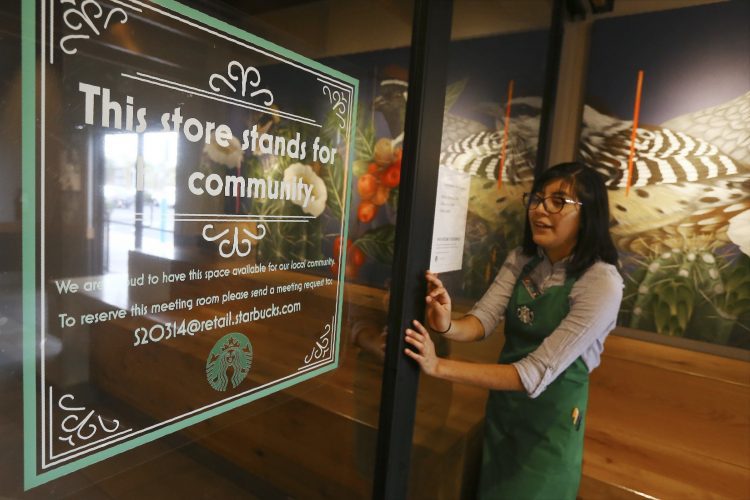 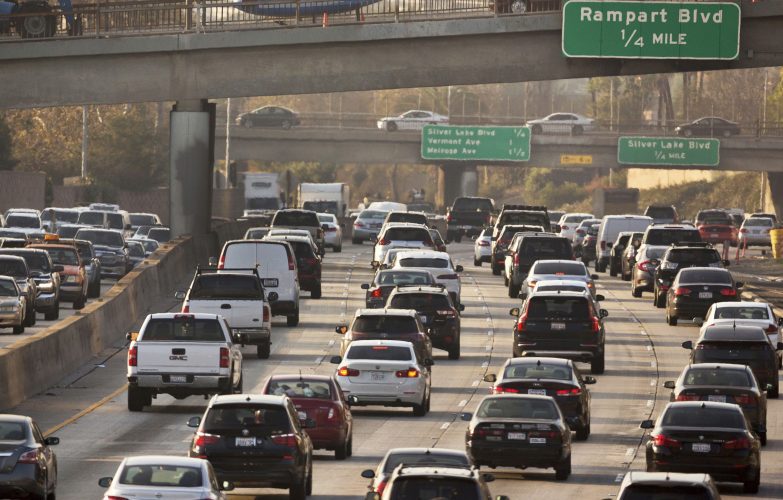