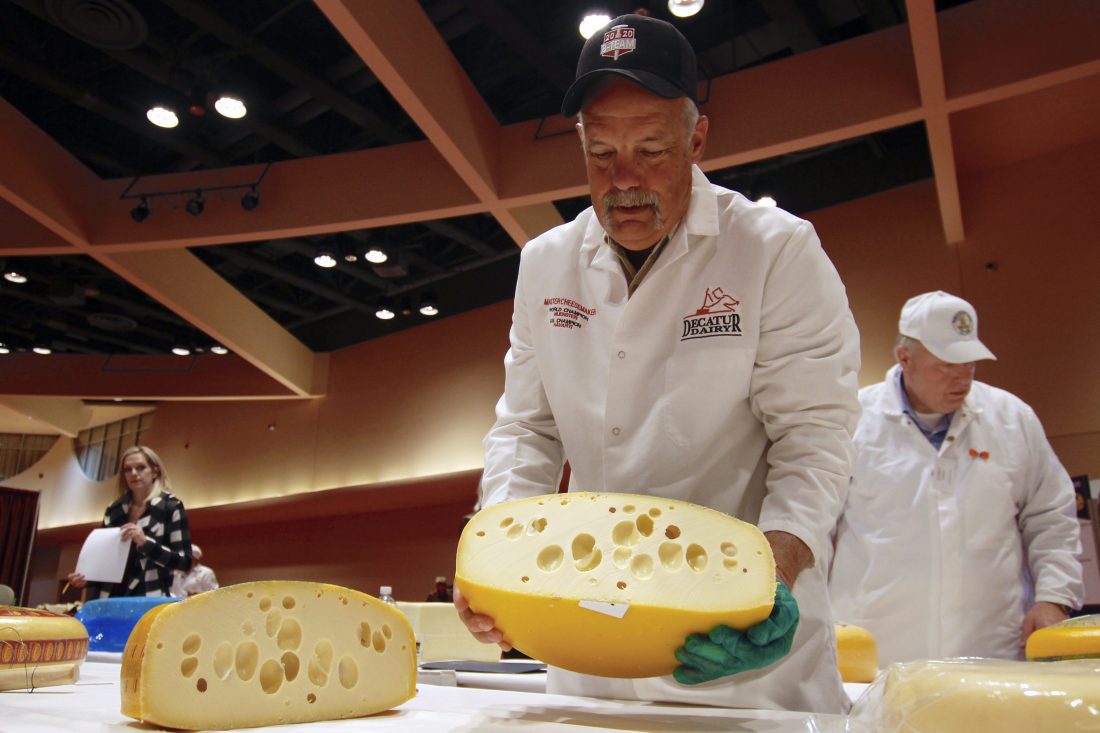 Steve Stettler holds a wheel of baby Swiss cheese at the biennial World Championship Cheese Contest, Tuesday, March 3, 2020, at the Monona Terrace Convention Center in Madison, Wis. It's the largest technical cheese, butter and yogurt competition in the world. This year the competition had a record 3,667 entries from 26 nations. (AP Photo/Carrie Antlfinger)

MADISON, Wis. (AP) — The largest technical cheese, butter and yogurt competition in the world started Tuesday in Wisconsin, with a record 3,667 entries from 26 nations.

The 55 judges taste, sniff and inspect the 132 classes of dairy products during the biennial World Championship Cheese Contest.

The judges include cheese graders, cheese buyers, dairy science professors, and researchers from 19 nations and 14 states.

Rebekah Sweeney, spokeswoman for the Wisconsin Cheese Makers Association, which organizes the event, says their judges do a more detailed evaluation than other cheese competitions, with a 100-point scoring system that looks at 36 potential defects.

The last time the competition was held in 2018, a hard sheep’s milk cheese called Esquirrou made in France at Mauleon Fromagerie won top honors. It is imported by Savencia Cheese USA. This year’s winner will be announced Thursday.

One judge and 30 people from a Japanese university could not attend because the university didn’t allow international travel due to the new coronavirus, Sweeney said.

There will be extra hand-washing stations and hand sanitizers for the judges “out of an abundance of good intention,” she said. Otherwise, the virus was not expected to affect the competition, she said. 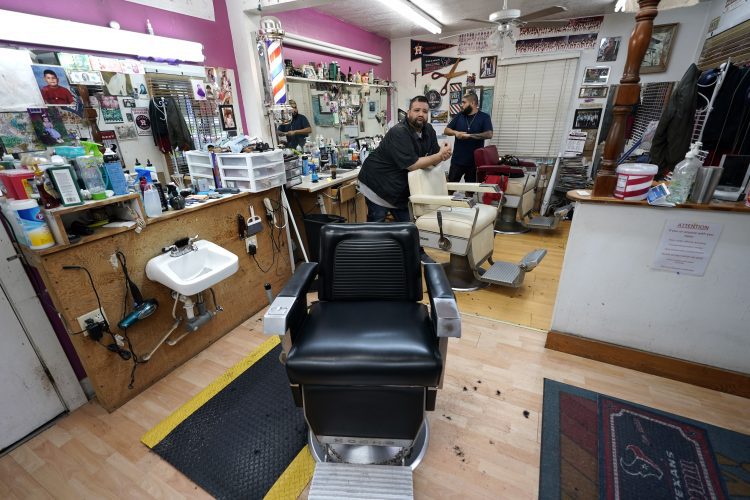 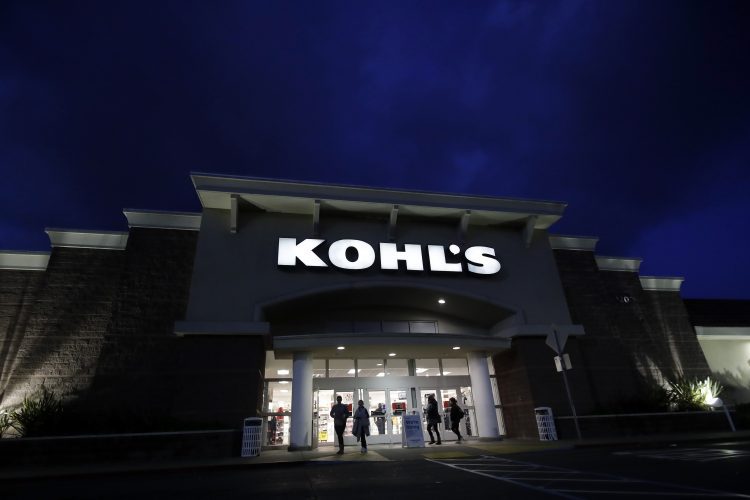 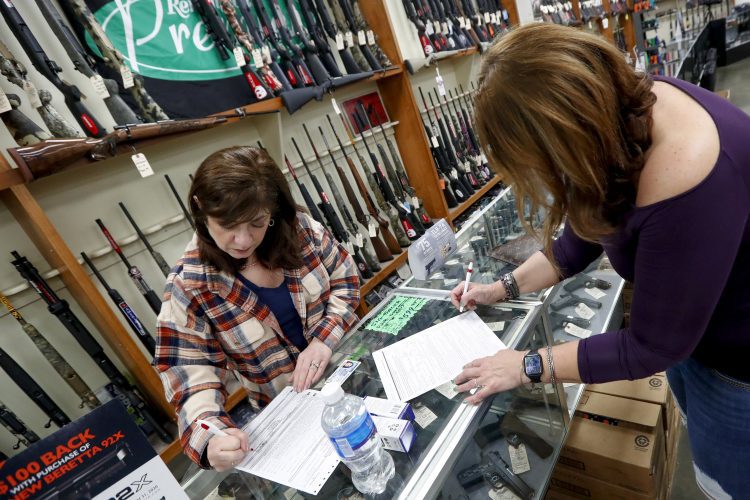