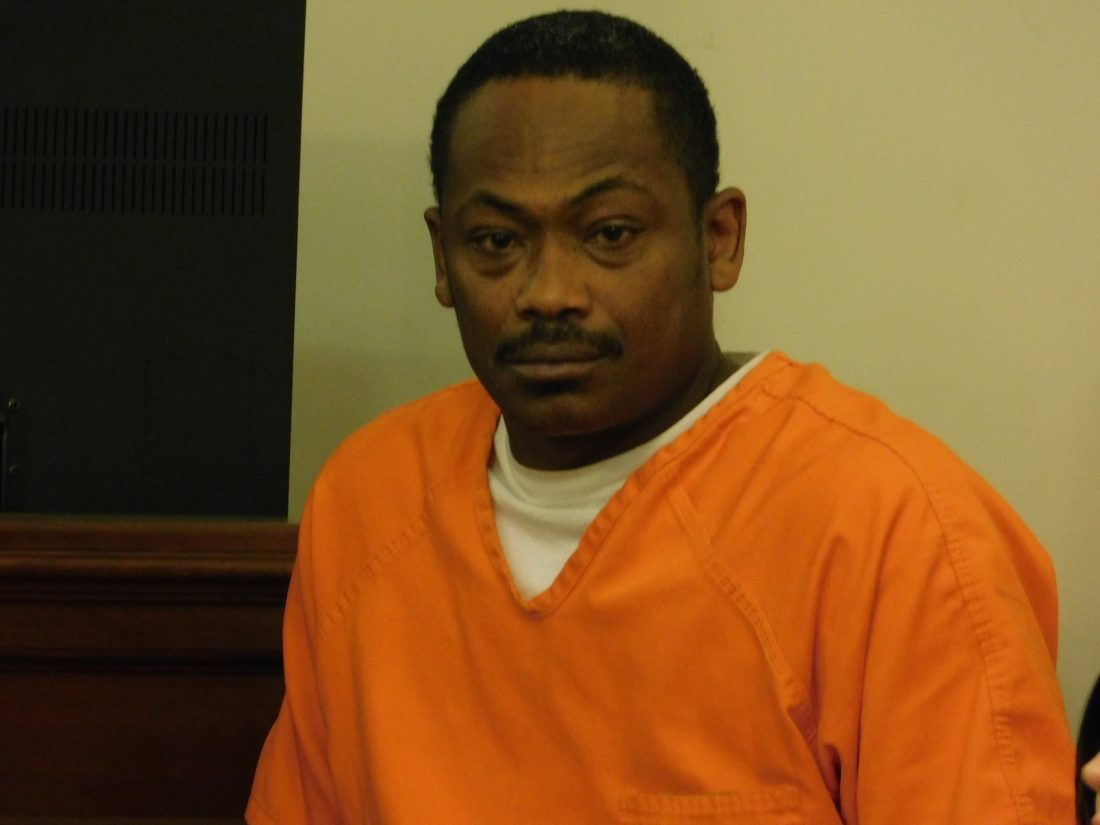 ST. CLAIRSVILLE — Thursday’s arraignments included Derrick Ellington, who appeared before Belmont County Common Pleas Judge Frank Fregiato and pleaded innocent to three counts of unlawful sexual conduct with a minor, three counts of disseminating matter harmful to juveniles, three counts of illegal use of a minor in nudity-oriented material or performance and one count of rape, all of which allegedly occurred in August.

Belmont County Chief Assistant Prosecutor Kevin Flanagan said the alleged victim was a female teenager. He said the charges stemmed from allegations that Ellington shared photographs of the victim and himself. Flanagan added that the incidents occurred in Bellaire.

Also arraigned Thursday was Qwatavious Robert Sloan, 30, of 3193 Hamilton St., Bellaire, who pleaded innocent to rape and to violating a protection order on May 10. His pretrial was set for July 8 with a plea agreement deadline of July 22 and trial Aug. 1. He will remain incarcerated in jail, being held on a prior case.

Trevor Da’Sean Nettles, 23, of 430 Clark St., Toledo, Ohio, pleaded innocent to trafficking in drugs, which allegedly occurred April 27. His pretrial was set for June 24 with a plea agreement deadline July 8 and trial July 25. He was given a recognizance bond but will be held on a probation revocation.

His co-defendant, Nodia Marie Harsher, 19, of 922 Lincoln Ave., Bridgeport, pleaded innocent to complicity in the crime. Her pretrial was set for June 24 with a plea agreement deadline July 8 and trial July 18. Her bond was set at $25,000.

They were arrested in the parking lot of the Walmart store at the Ohio Valley Plaza just outside St. Clairsville in the course of a drug buy.

Rachel Leigh Perrelli, 27, of 145 First St., Bridgeport, pleaded innocent to aggravated possession of drugs in a March 18 incident. Her pretrial was set for July 8 with a plea agreement deadline July 22 and trial July 30.

Teachers, students adjusted to continue learning during the pandemic

1990: A season of fulfilled dreams for WLU baseball