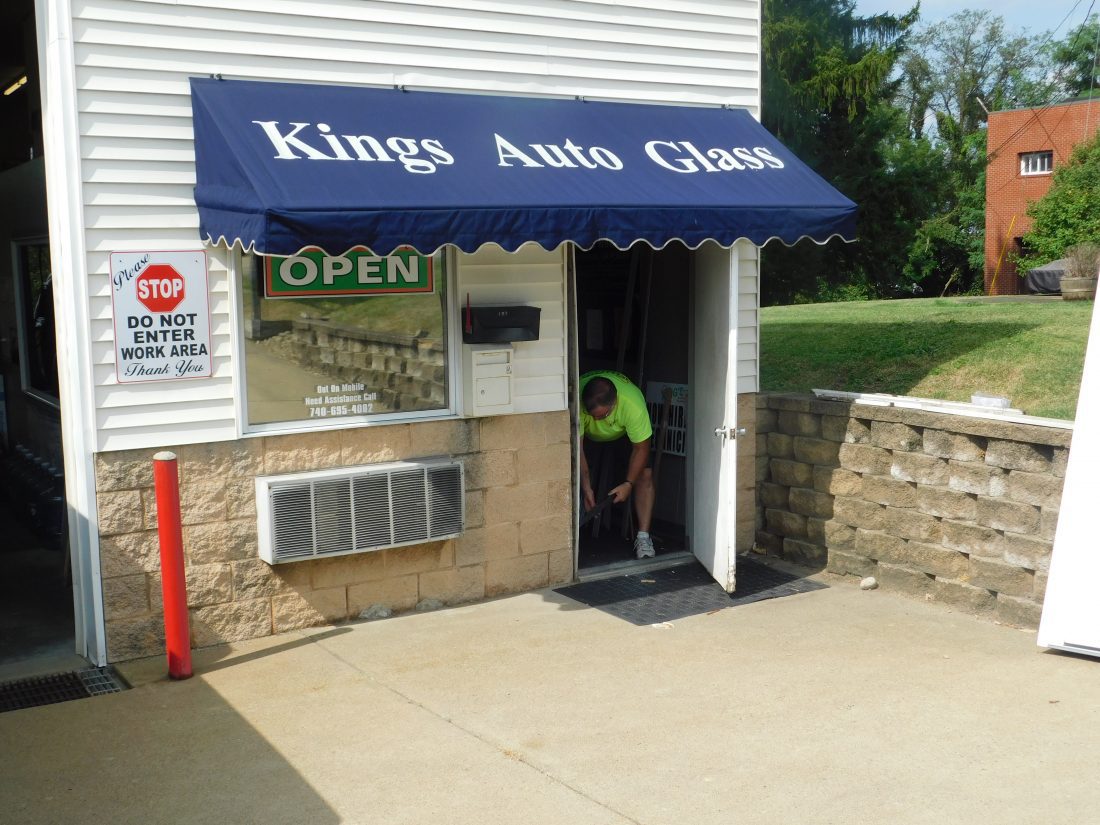 St. Clairsville police are on the lookout for a suspect caught on camera at King’s Auto Glass during a reported breakin 8:30 p.m. Monday on East Main Street. Police Chief Jeff Henry provided a picture, apparently of a young man.

“We have no idea how he got in. There’s no damage. When the suspect left, he must have locked the door because the officers had to wait for the owner to arrive. The owner had a still picture … of the boy inside the store. We still have yet to identify him,” he said. He added that law enforcement officers are unable to determine if the suspect is a juvenile. Henry said while nothing was taken, guns are sold at the site.

On Tuesday, staff at King’s Auto Glass were working on the front door but said there was no damage. They said guns are securely locked in a safe on the premises. 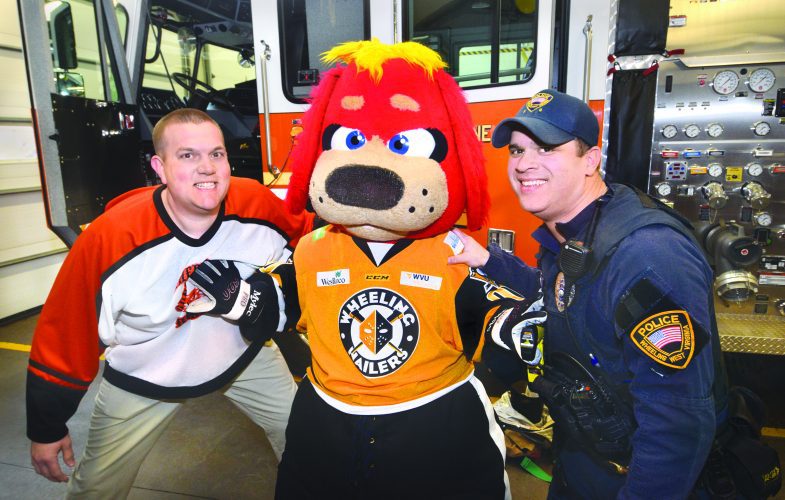