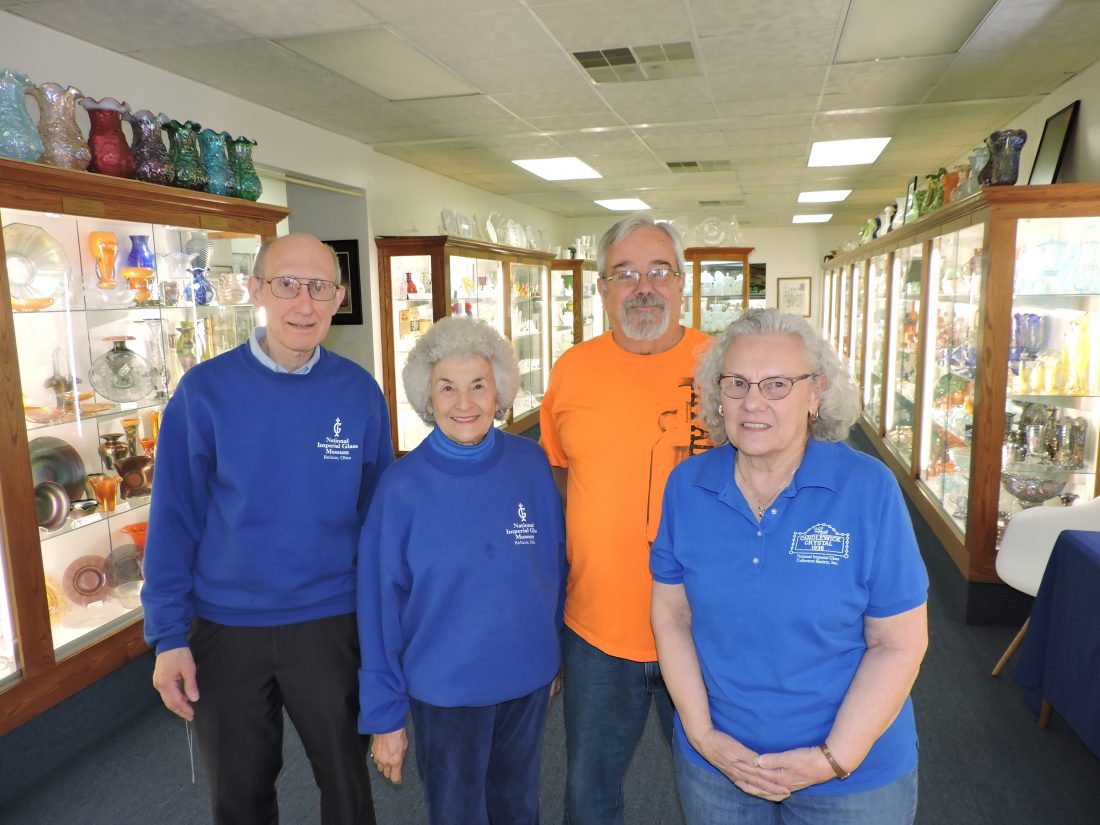 ST. CLAIRSVILLE — Six local museums each received $3,000 during a recent awarding of grants by the Belmont County Tourism Council.

Each museum will use the grant money for specific projects, such as upgrades and improvements to their facilities. They are expected to complete the jobs in one year. They must also submit receipts from the work to the tourism office for its auditing and record keeping.

“Museums are an important part of tourism in Belmont County. The Belmont County Tourism Council Board of Directors is happy to offer this grant, made possible with lodging tax dollars collected by the lodging facilities in Belmont County,” said Barb Ballint, executive director of the tourism council.

“The money helps out a great deal. … We wouldn’t be able to stay open (without it),” he said.

Applegarth noted this year’s grant will be used for roof repairs. He said about eight years ago, the house’s roof received damage during a hailstorm. It was repaired at the time by an out-of-town contractor. However, a section of the roof was put on correctly; too much tar paper was put on, which has not allowed the water to drain to the corners where the gutter spouts are.

This grant will be used to fix that section of roof, he said. The other parts of the roof appear to be doing OK.

“Every year it’s something new,” Applegarth said of repairs.

Past projects conducted at the house have included new sidewalks and repointing and repainting of the brick exterior.

Applegarth noted the society is starting to plan a possible celebration of the building’s 150th birthday in 2020. It will also be the society’s 50th birthday.

At the Belmont County Victorian Mansion Museum of Barnesville, Emery Stewart, president of the Belmont County Historical Society, said this year’s grant will help pay for work done to replace the floor of the front porch. Painting of the porch will also take place in the spring in a chocolate brown color, he said.

He noted in 2015 the tourism council provided funding to help restore the wrap around porch of the house, which was built between 1888 and 1893.

“God bless them; they are wonderful,” Stewart said of the council.

Stewart said the society applies for as many grants as possible. It also applies and receives many privately funded grants that help keep the mansion in order.

“I always tell the board members, ‘No one knows you’re on the porch if you don’t ring the doorbell,'” Stewart said of his philosophy on grant writing.

The society owns and operates the museum.

Kristina Estle, volunteer director of the Underground Railroad Museum of Flushing, said the tourism grant could not have come at a better time for the museum. She said it will be used toward the repair of the building’s roof.

She noted the museum’s late founder, John Mattox, applied for the grant last year, not long before he died.

“I think since Dr. Mattox passed away, a lot of people don’t think the museum is open. Right now we’re really trying to get the word out it is open,” she said.

The museum operates from 11 a.m. to 3 p.m. Tuesday-Thursday and by appointment on weekends.

John Mattox Jr. said his late father “had a vision for the museum that went beyond him and his own capacity.”

“We’re very enthused to get that,” Mattox Jr. said of the grant, adding he is hoping to “breathe new life” into the museum.

The following events and activities are canceled or postponed due to the coronavirus outbreak: ∫ The ... 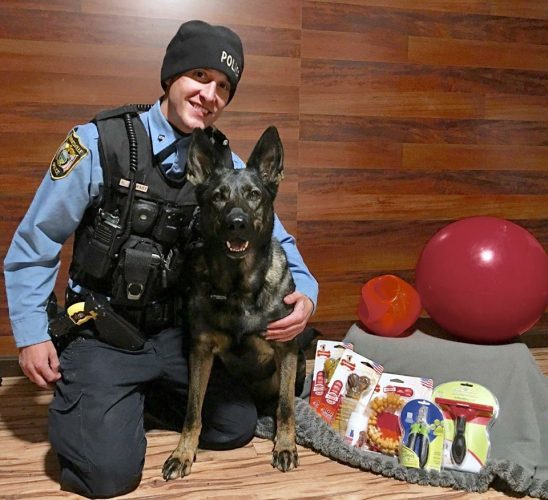 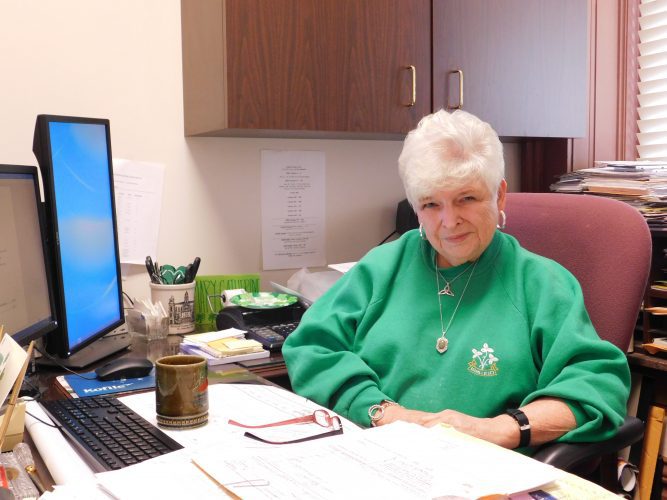 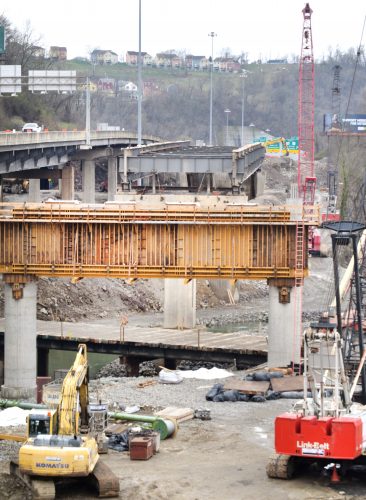 Swank expected to restart construction on I-70 Bridges Project