‘Rory and His Big Band’ to perform Saturday 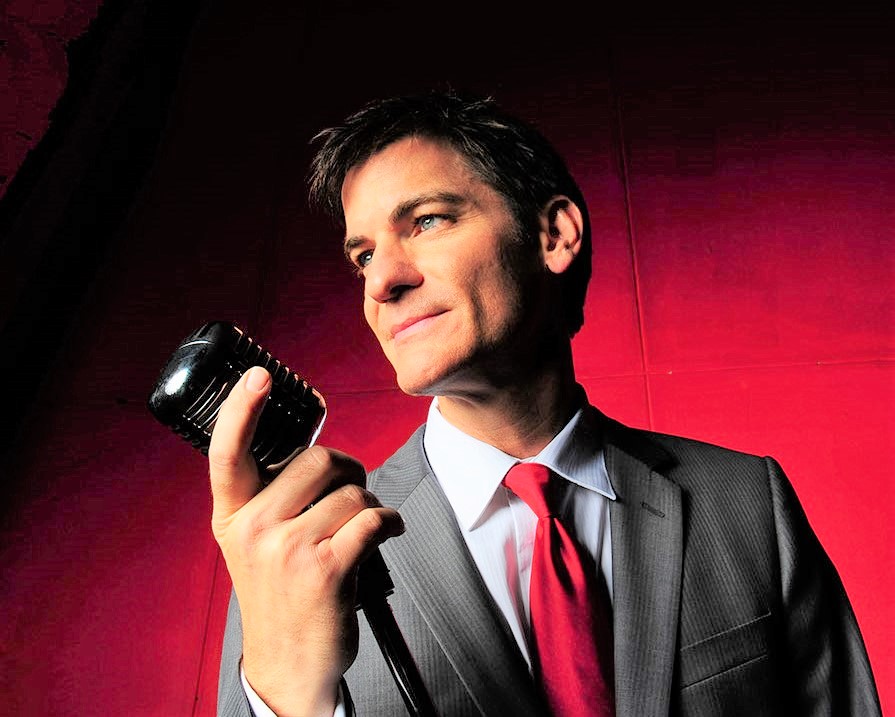 BRIDGEPORT — The Skyliner Event Center, 225 Main St., Bridgeport, is set to host Rory and His Big Band from 6-10 p.m. Saturday.

There is a cost. The night will start with a dinner, followed by the show, intermission, dessert and then dancing with the second-half of Rory Partin’s show. Partin’s style of singing has been compared to Michael Buble and Harrick Connick Jr. For more information, call 740-338-7902.

Raised on the rivers and bayous of southwest Louisiana, Partin became a successful singer and musician at an early age. His talents have taken him to more than 30 countries, performing for packed houses. He is accompanied by a 21-piece band.

“I love to connect with an audience. I want to communicate what I’m feeling through my music, and I want the audience to come with me on the journey,” Partin said.

Originally from Moss Bluff, Louisiana, and then on to Nashville, Tennessee, and Los Angeles, California, Partin’s music has been influenced by some of the all-time greats such as: Ray Charles, Bing Crosby, Louis Armstrong, Billy Joel and the Doobie Brothers. He has performed for sold-out concerts, Presidential Inaugural Balls, casinos, corporate and charitable events, as well as private parties and weddings for some of the world’s elite.

“People don’t want to just sit and listen to music, they want to experience something from it. They want to be moved by it. Everything I do is part of my passion, and I bring that to my music,” he said.