Vets to be honored during multiple Ferry events 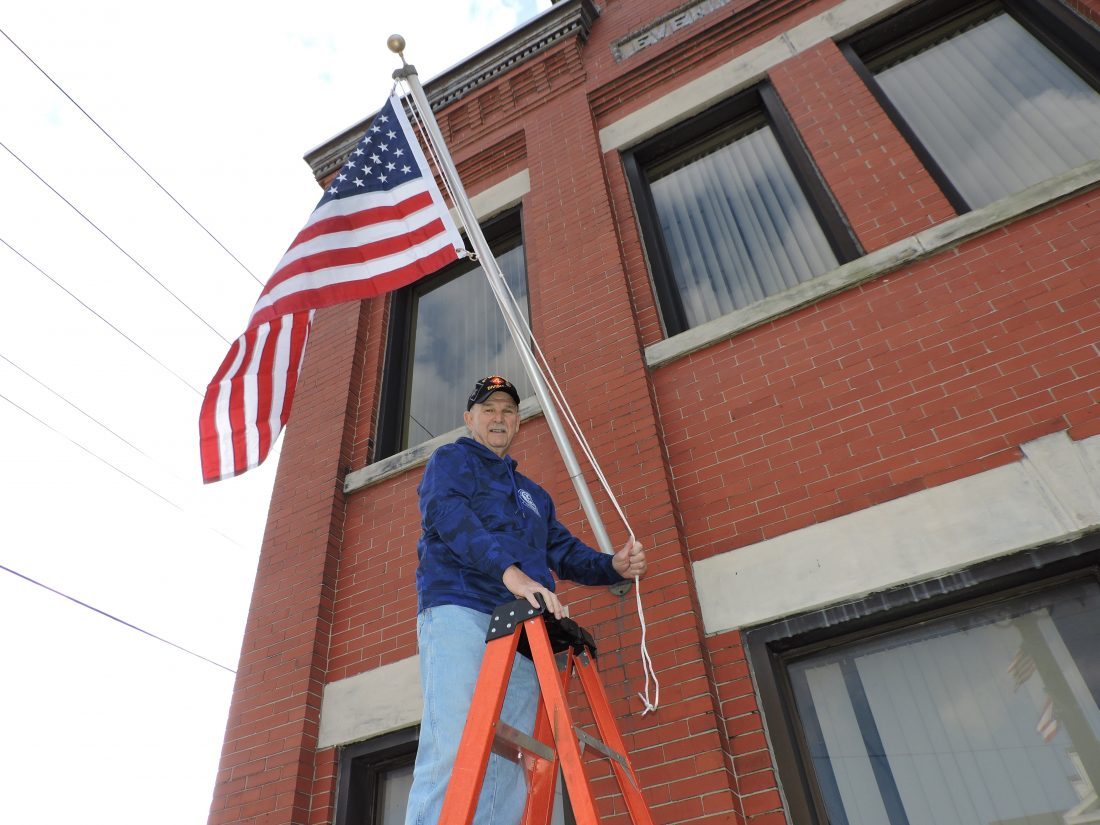 MARTINS FERRY — Local veterans will be honored and thanked for their service during various events in the city being held in observance of Veterans Day.

The first event is slated from 4-7 p.m. Saturday at the Ohio River Valley Elks 231 in Martins Ferry. The Elks club is holding a Veterans Day dinner that will include turkey, all the trimmings and dessert. Veterans will be served for free. There is a cost for all others.

The next event is slated for 1 p.m. Sunday at the Martins Ferry Recreation Center on Fourth Street. Councilman Bruce Shrodes said the ceremony will include music by the Martins Ferry High School band, refreshments and a speaker, Scott Boehm, who is a senior intelligence adviser for Overseas Contingency Operations Department of Defense Inspector General.

“All veterans are welcome, and everybody is welcome to come honor the veterans,” Shrodes said.

On Monday, which is Veterans Day, a Veterans Day Assembly is set to be held in the morning at Ayers Elementary School in Martins Ferry.

“We wanted to honor the men and women who always serve our country,” Principal Nick Stankovich said. “We have a lot of (veterans) in Martins Ferry, and we want to pay our respects and give thanks for what they have done.”

Stankovich said a note went out to parents and guardians of elementary school students last week letting them know their veterans could participate. Stankovich said the veterans usually sit at the front of the room, and the students sing patriotic songs and read poems.

“It’s short and sweet and really nice. They have a nice time with our kids,” he said.

A similar yet separate event is being held in the morning at the Martins Ferry Middle/High School building on Monday. The high school’s event, which begins at 8 a.m. Monday, will also feature a speech by Boehm and one by Martins Ferry resident and veteran Terry Wildman. There will be music by the high school band, readings and videos. 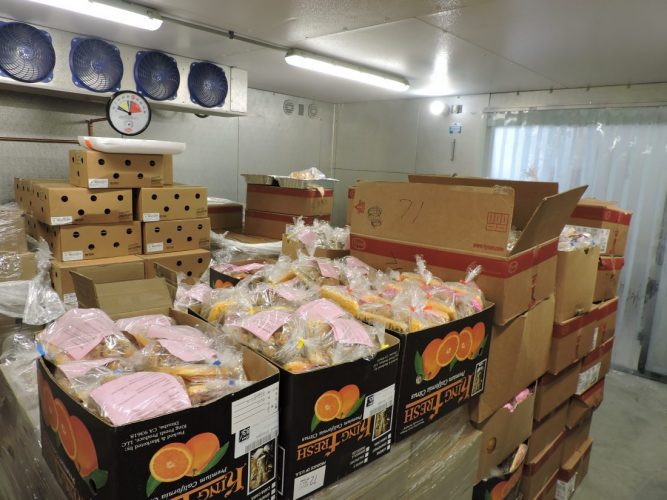 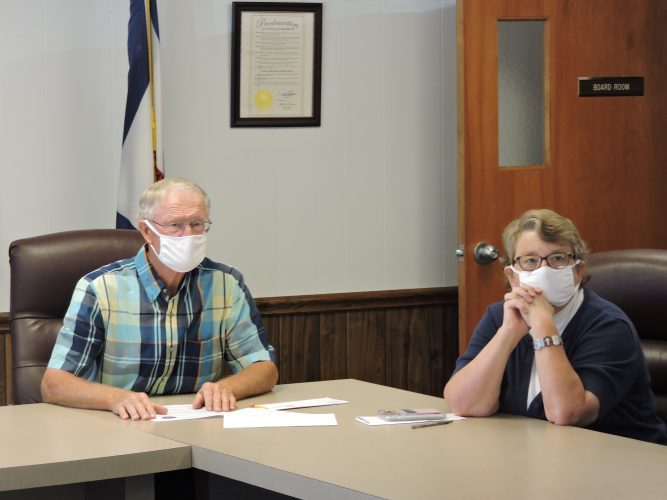