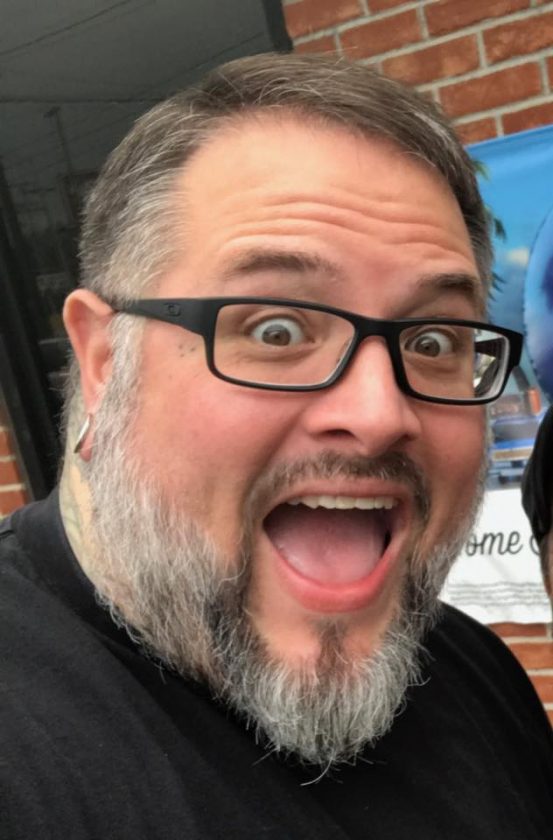 Schorr, a Wheeling resident, was the owner/operator of Hot Rod Tattooing in Martins Ferry. He was also one of the original members of the Project Forward group. On his company’s Facebook page, people were alerted to him passing:

“Dear friends and loved ones, it is with a heavy heart we regret to inform you that our beloved shop owner, father and friend Sweet Chuck has lost his battle with cancer today. We’re all crushed by this and have a long road of healing ahead.

“We ask that you keep him and his family in your thoughts during this difficult time. All can agree he was a great man, a huge supporter of the community and an inspiration to us all. He will be eternally missed but never forgotten.”

Schorr was diagnosed with metastatic squamous carcinoma in May. Last fall, Schorr’s friends and loved ones held a variety of fundraisers to help him pay for his medical treatments, as his out-of-pocket costs averaged $4,000 per month.

Martins Ferry Mayor John Davies said Monday that he met Schorr 12 years ago when Schorr gave him a tattoo of an eagle on his upper arm.

“He was a visionary and a businessman. He was big into Project Forward,” Davies said of the group working to revitalize the downtown following a devastating fire a few years ago.

Davies said Schorr’s impact was felt by people of all ages.

“He cared a lot about the community and did a lot of things. … He will be missed in his guidance in business and public relations. He made great strides in his business. He was one of the finest tattoo artists in the country. He built his business the way all businesses should be built — with vision and hard work,” Davies said. “He will be missed by Martins Ferry. He was a great community leader and a visionary for the city. He was a good guy. He was always upbeat — even when he was sick. It’s a shame that it happens, but it happens.”

The Rev. William Webster, pastor of Grace Presbyterian Church and a Project Forward member, said Schorr was one of the first members of Project Forward. Following an October 2016 downtown fire that destroyed much of a block in the business district, then-mayor Robert Krajnyak asked Webster, Schorr, Dan Stephens and then-service director Chris Cleary to start a group to brainstorm ways to revitalize the area. Sherri Stratton joined soon after, he noted.

“We met as a small group for a little while. … By spring we grew enough that we wanted to come up with a name. Chuck’s idea was Project Forward,” Webster said. “He also came up with the logo because he was an artist. He designed it.”

Webster said Schorr was a vital member of the group, but then he got sick.

“He was a very generous, loving guy. He wanted the city to move forward and be progressive. I just miss hanging out with him and the chats we had. … He touched a lot of people and a lot of lives,” Webster said.

“He was a good businessman and had a strong business sense, on how to run it and expand it. He brought in tattoo artists from outside the Ohio Valley. He would bring in special artists that people would follow. … As a group we will miss him for his input and enthusiasm. He was a good guy. We’re grateful for him being in our community and with Project Forward.”

Local artist and designer Daniel Finsley wrote on his business’ website about the major impact Schorr had on his life.

“This man is family. When I finished art school, no local soul would give me a chance … Not even immediate family. This man invited me into his world, and gave me my first professional art and design opportunity. We worked together on various things, and he welcomed me into his home as if I were one of his own,” Finsley wrote.

“I owe this man. I owe him because I was close to giving up, and was considering my focus in another field. This gentleman pulled me back down to earth, and it changed my entire view on the professional art world. … I’m going to miss you. This hurts. This is devastating. Love you, brother. Rest well.”

Schorr opened his business in 1997 on South Fourth Street in the heart of the city’s business district. During the shop’s 15th anniversary in 2012, Schorr told The Times Leader about Hot Rod’s beginnings.

“I took a piece of property that was pretty bad and, in the last eight years, I’ve put around $200,000 into this building … remodeling, restructuring, all the things you do to make your building last,” Schorr said back in 2012. “It’s 130 years old and it should stand another 130 years. You couldn’t have said that when it was first purchased.”

Schorr took his business and art seriously in that he wanted it to be a good part of the community.

“We spend most of our lives here. We work here and spend more time here then we do at home,” Schorr said at that time. “We wanted it to be a place we felt comfortable.

“In an industry overpopulated by less than honorable people, it’s important to be a spokesperson for the honorable side of tattooing. That’s represented the moment you walk through the door. The building itself is the first impression.”

According to his obituary from Kepner Funeral Home, Schorr was born in Tacoma, Washington, on March 26, 1974, the son of John Donald and Elise L (Brock) Schorr. He was a citizen of the Native American Muscogee (Creek) Nation. He is survived by his wife, Sara (Dunn) Schorr; son, Ian Marcus Schorr; stepson, Xander Cohen Joltes; sister, Nikki (Jason) Frazier and his in-laws, Pam and James Dunn. A memorial service is being planned. 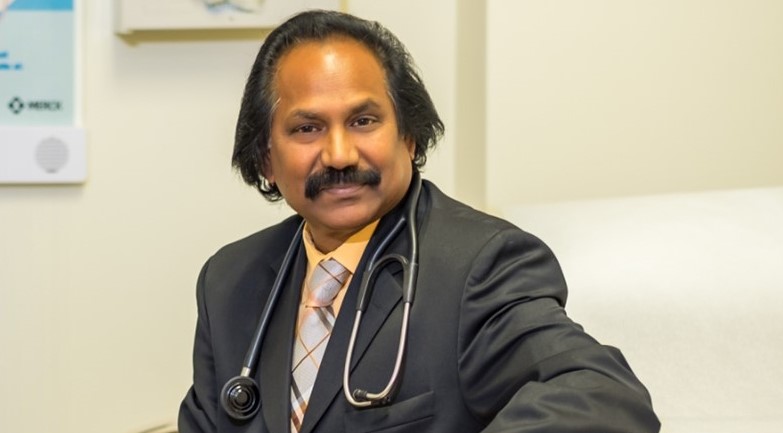 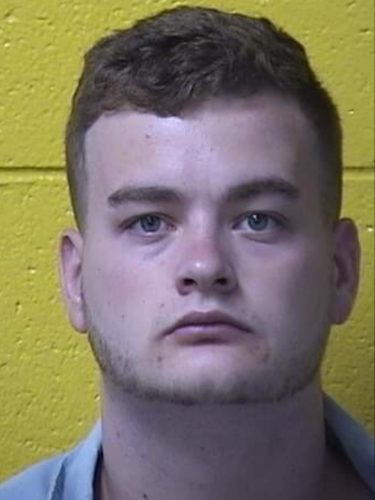