STEUBENVILLE — The Diocese of Steubenville is seeking $1.5 million in damages from its former comptroller, David A. Franklin.

The suit, filed Thursday in Jefferson County Common Pleas Court, aims to recover performance bonuses the diocese paid Franklin as well as interest the diocese paid the IRS on a $2.3 million payroll tax debt it blames on him, plus accounting and attorney fees.

Franklin, who now makes his home in Independence, Ky., had served as the diocese comptroller from 1985-2017. The diocese claims it discovered “irregularities” in Franklin’s accounting records and financial reports after he retired in 2017. It said an independent accounting firm subsequently determined more than $2.3 million in federal taxes had been withheld from employees during a 12-year period from 2004-2016, but the money was never turned over to the IRS.

The diocese subsequently settled the debt by paying the taxes that were owed plus $851,000 in interest, but said it had to liquidate unrestricted investments to cover the debt.

The suit claims Franklin’s records “falsely indicated payroll tax liabilities had been paid” and said the diocese was unaware of the omission until 2018.

It also claims Franklin received $339,000 in performance bonuses he wouldn’t have been paid had the diocese been aware of the unpaid taxes or “the true financial condition of the diocese,” a statement released by the diocese Thursday afternoon states.

Franklin “knew representations about the payroll taxes being paid were false and he actively recorded fictitious transactions” and had deliberately misled the diocese to obtain performance bonuses based on the “falsely represented financial condition of the diocese,” the complaint alleges. 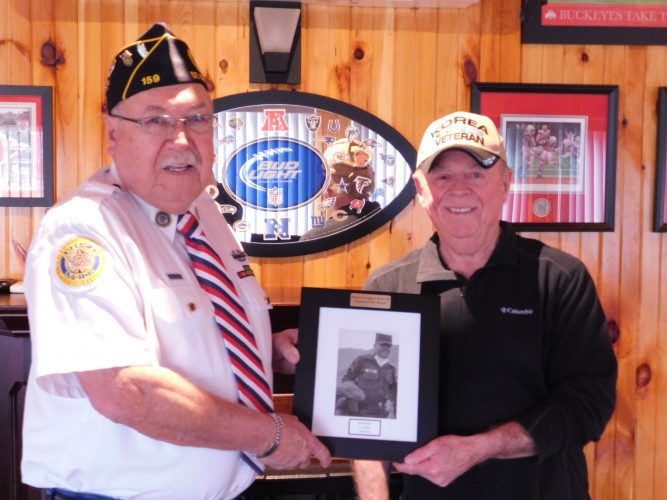 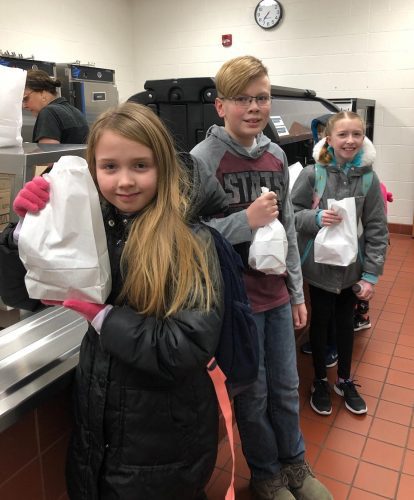