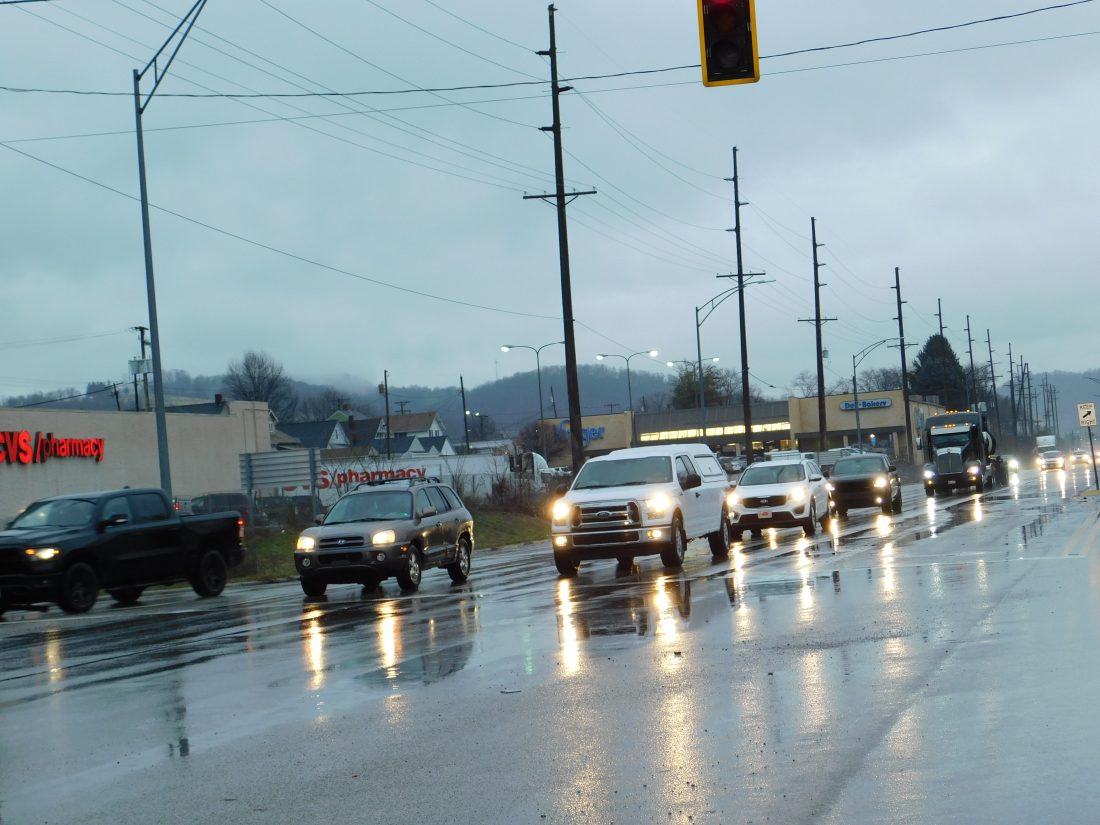 ST. CLAIRSVILLE — The holiday season passed with a few crashes and arrests for operating vehicles under the influence, but no fatalities occurred on Belmont County’s roads, according to the Ohio State Highway Patrol’s St. Clairsville post.

“We handled 14 crashes, none severe,” he said. “Last year we had seven OVI (arrests), very similar to this year.”

Waddell said the driving public took care and thought twice before getting behind the wheel.

“Usually every year, people take the precautions of getting a designated driver or used other things as far as taxi cab service,” he said. “On New Year’s Eve night we had no OVI arrests.

“The weather wasn’t real severe this year. The warmer weather didn’t make it hazardous for people traveling,” he said. “Everything (went well) in our county. … The next biggest thing we’ll be getting prepared for is Super Bowl.”

This year’s Super Bowl will be Feb. 2.

The patrol and AAA recommend using caution while driving all year long, but particularly during heavily traveled holiday seasons with the danger of inclement weather. Advice includes maintaining one’s automobile, taking extra time to reach a destination, and for motorists intending to make merry to either have a designated driver or other sleeping arrangements.

Anyone who observes a vehicle driving in an unsafe manner is asked to call their highway patrol post or #677 to report the behavior.