CHARLESTON – Claims for unemployment compensation benefits since the start of the coronavirus pandemic came in at five times the number of unemployment claims for all of 2019, according to WorkForce West Virginia.

According to WorkForce West Virginia, the agency received 250,000 unemployment claims over the last 10 weeks, roughly since the end of March — an average of 40,000 claims per month.

Justice issued a series of executive orders starting March 17 when the state reported its first case of COVID-19. Justice ordered the closing of bars and restaurants except for carryout, delivery and curbside service, following by the closure of gyms and recreational facilities. By March 23, Justice issued an executive order requiring all non-essential businesses to close or have employees work from home.

In between March 17 and March 23, Justice issued an executive order requiring WorkForce West Virginia to provide unemployment benefits at the maximum level for people who lost their jobs, were furloughed or who had their hours reduced due to coronavirus shutdown

CHARLESTON — Seeing the sun beyond the gray sky, Democratic members of the West Virginia Senate wrote a letter ...

Despite extension, many wait to file taxes

WHEELING — The traditional federal income tax filing deadline of April 15 was delayed for three months due to the ...

FLUSHING — Officials on Thursday announced the timeline for resuming shutoffs and late fees for delinquent water ... 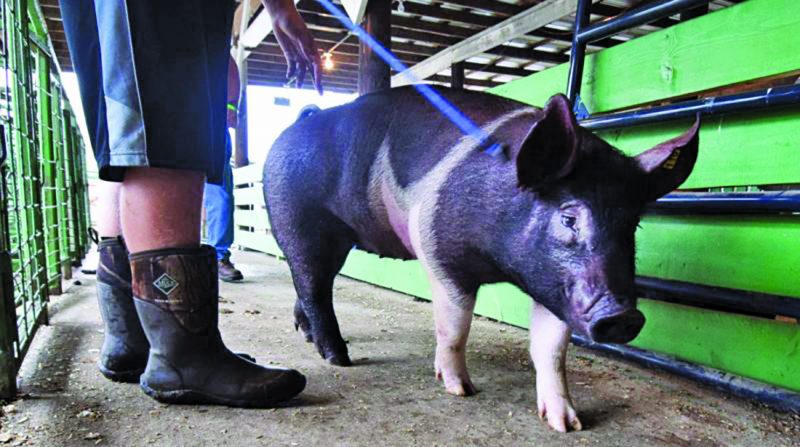 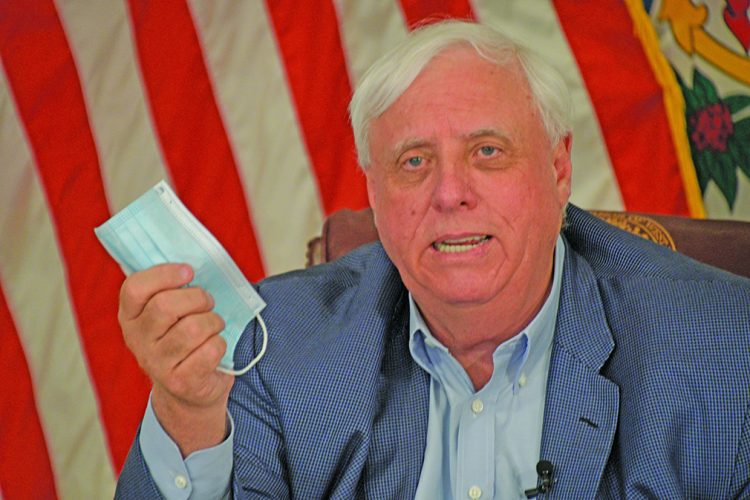