Motorcyclists, hot-rodders, horse enthusiasts, celebrities and hundreds of thousands of ordinary Puerto Ricans are swarming to the entrance his La Fortaleza residence in Old San Juan, demanding he resign over a series of leaked online chats insulting women, political opponents and even the victims of Hurricane Maria.

The telegenic 40-year-old son of a former governor has dropped his normally intense rhythm of public appearances and gone into relatively long periods of near-media silence, intensifying questions about his future.

For much of his 2.5 years in office Rossello has given three or four lengthy press conferences a week, comfortably fielding question after question in Spanish and English from the local and international press. And that’s on top of public appearances, one-on-one interviews and televised meetings with visiting politicians and members of his administration. Since July 11, when Rossello cut short a family vacation in France and returned home to face the first signs of what has become an island-wide movement to oust him, the governor has made four appearances, all but one in highly controlled situations.

The crisis has even cut back Rossello’s affable online presence. The governor normally started every day by tweeting “Good morning!” to his followers around 5 a.m. The last such bright-and-early message came on July 8. The tweets from his account have dwindled to a trickle since then, and each one is met by a flood of often-abusive responses from Puerto Ricans demanding he resign.

A new series of protests were planned for Friday afternoon, with Jet-Ski riders, kayakers and other water-vehicle owners planning to gather in San Juan harbor, horse aficionados planning to ride into Old San Juan and unionized workers organizing a march to La Fortaleza from the nearby waterfront. A string of smaller events was on the agenda across the island over the weekend, followed by what is expected to be a massive protest on Monday.

Rossello’s secretary of public affairs, Anthony Maceira, told reporters Friday that the governor was in La Fortaleza working on signing laws and filling posts emptied by the resignations of fellow members of the leaked chat group.

The head of Rossello’s pro-statehood political party said a meeting of its directors had been convened for coming days, although the agenda was not disclosed beyond “addressing every one of the complaints of our colleagues.”

Rossello offered a press conference on July 11 to address the arrest of two of his former department heads on federal corruption charges. He also asked the people of Puerto Rico to forgive him for a profanity-laced and at times misogynistic online chat with nine other male members of his administration, short selections of which had leaked to local media. Two days later, at least 889 pages of the chat were published by Puerto Rico’s award-winning Center for Investigative Journalism, and things got much, much worse for Rossello.

In the chats on the encrypted messaging app Telegram, Rossello calls one New York female politician of Puerto Rican background a “whore,” describes another as a “daughter of a bitch” and makes fun of an obese man he posed with in a photo. The chat also contains vulgar references to Puerto Rican star Ricky Martin’s homosexuality and a series of emojis of a raised middle finger directed at a federal control board overseeing the island’s finances.

The next day, Sunday, Rossello appeared in a San Juan church and asked the congregation for forgiveness, without informing the press. The church broadcasts its services online, however, and his remarks became public. On Monday, July 15, Rossello gave a notably non-confrontational interview to a salsa music radio station. The governor’s spokesman said the questions had been “negotiated” between Rossello’s press team and the station. That night, thousands swarmed Old San Juan to demand his resignation.

On July 16, Rossello held a press conference and faced aggressive questioning about the chat scandal and the corruption arrests. Later that day, an ally tweeted a photo of Rossello embracing Wilfredo Santiago, an obese man whom the governor had mocked in one of the most infamous sections of the chat.

Since then, it’s been silence. There has been a handful of tweets, press releases and statements, some saying he won’t resign but mostly about purportedly routine meetings of administration officials.

His official spokespeople aren’t answering many questions, and even his whereabouts are mostly unknown.

Rossello was raised in the public eye, as the youngest son of Pedro Rossello, who served as governor from 1993 to 2001. One of Puerto Rico’s most charismatic and controversial governors, the elder Rossello launched a string of large-scale infrastructure projects that swelled the public debt and ensuing bankruptcy that his son has inherited.

Known widely as Ricky, the younger Rossello started his political career in his father’s pro-statehood New Progressive Party. Trained in biomechanical engineering at the Massachusetts Institute of Technology, University of Michigan and Duke, he launched his campaign for governor in 2015 with little previous history of public service.

Deflecting questions about whether he owed his success to his connections, Rossello portrayed himself as an affable technocrat with solutions to Puerto Rico’s debt and crumbling infrastructure, and by less than 3% of the total votes cast defeated David Bernier of Popular Democratic Party, which advocates greater Puerto Rican autonomy from the mainland United States.

Until now, Rossello’s greatest challenge was Hurricane Maria, a Category 4 storm that struck the Puerto Rico on Sept. 20, 2017, destroying the island’s power and communications systems. Rossello came under heavy criticism for mismanaging the crisis, particularly for understating the deaths from the storm. While some of his deputies were vilified, Rossello seemed to emerge relatively unscathed, perhaps due to his friendly and non-confrontational manner with critics, opponents and journalists alike.

The father of two young sons, whose photos he often posts online, along with images of his wife and their two rescue dogs, a Siberian Husky and a Yorkshire Terrier, Rossello once halted a press conference to help local journalists move their equipment out of the rain.

Among the greatest shocks of the leaked chats for many Puerto Ricans was the puncturing of that image of low-key charm by the gross misogyny of online conversations. 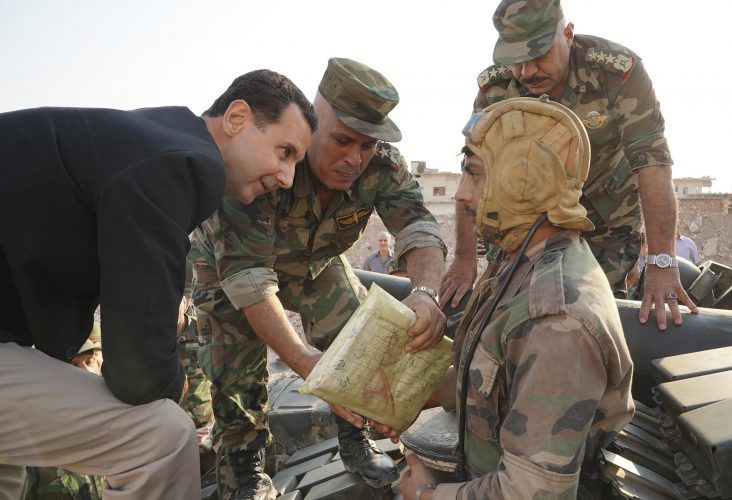 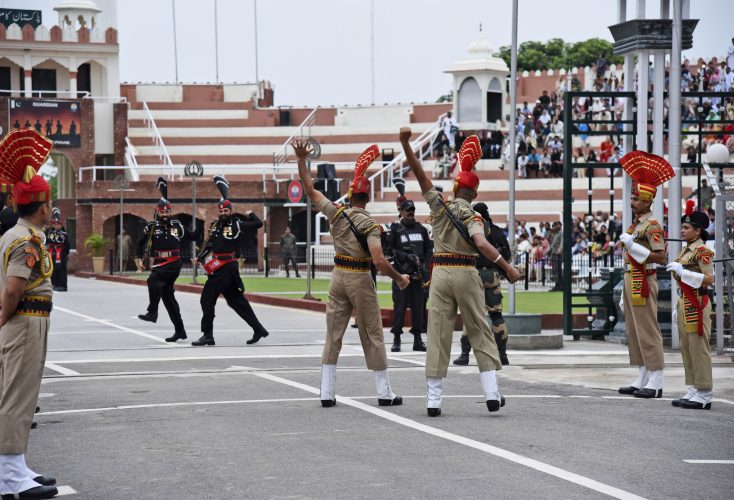 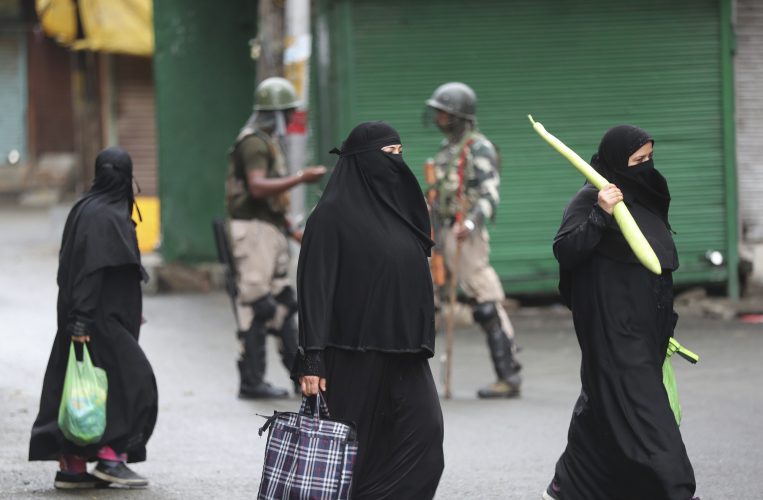 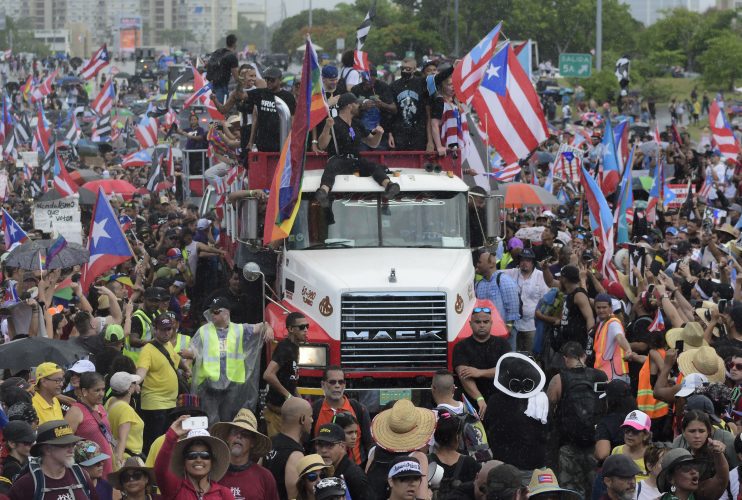 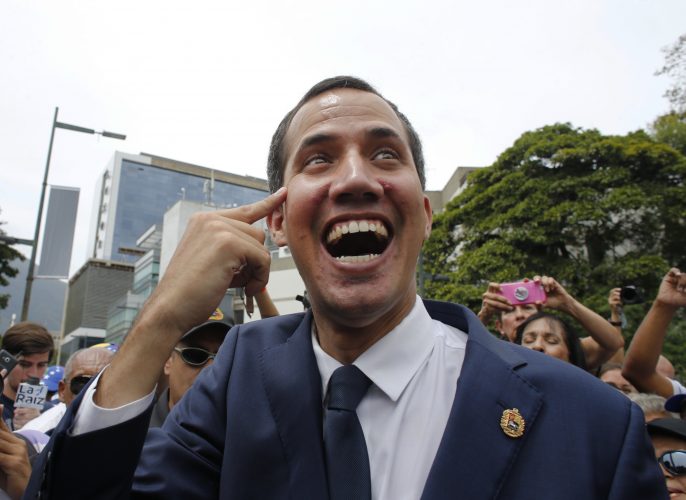