India has imposed a near-constant curfew and a communications blackout as it tries to stave off a violent reaction to the government’s decision on Aug. 5 to strip Kashmir of its autonomy.

The reaction in Kashmir to India’s unprecedented move has so far been largely subdued. But anti-India protests and clashes have occurred daily, mostly as soldiers withdraw from the streets at dusk. Though the scale of the lockdown is unprecedented, civil resistance to Indian rule is not uncommon in Kashmir, and young men have hurled stones and abuse at police and soldiers.

Predominantly Muslim Kashmir is split between India and Pakistan and is claimed by both in its entirety. Pakistan has denounced the recent changes as illegal and has downgraded its diplomatic ties with New Delhi, expelled the Indian ambassador and suspended trade and train services.

Pakistan is calling for an urgent meeting of the U.N. Security Council, saying the move by India’s Hindu nationalist-led government threatens international peace and could lead to ethnic cleansing and genocide.

In a letter to the council Tuesday obtained by The Associated Press, Pakistan Foreign Minister Shah Mahmood Quereshi accused India of implementing a “racist ideology” aimed at turning Kashmir from a Muslim-majority into a Hindu-majority territory. Poland holds the council presidency this month and Foreign Minister Jacek Czaputowicz said members would discuss the letter.

Quereshi denounced “recent aggressive actions” by India, saying they “willfully undermine the internationally recognized disputed status of Jammu and Kashmir.” Pakistan has urged international condemnation of the Indian move, but India maintains it was an internal, sovereign decision.

On Monday, Indian troops patrolling the disputed region allowed some Muslims to walk to mosques to mark the Eid al-Adha festival, and shops were opened briefly on previous days.

The lockdown is expected to last at least through Thursday, India’s independence day.

Surveillance drones and military helicopters hovered over Srinagar, the region’s main city. On Sunday, soldiers stopped vehicles in the city’s main business hub, causing a traffic jam just as a low-flying drone passed by, according to Javaid Ahmed, a resident who said he watched the scene from a nearby building.

He said he later saw the same scene broadcast on Indian TV channels.

“That footage was used to say Kashmir was normal with everyone thronging the streets,” Ahmed said.

Kashmiris fear India’s move to put the region under greater control from New Delhi will alter its demographics and cultural identity. India said its decision to revoke Kashmir’s special constitutional status and downgrade it from statehood to a territory would free it from separatism.

Rebels have been fighting Indian rule for decades. Some 70,000 people have died in clashes between militants and civilian protesters and Indian security forces since 1989. Most Kashmiris want either independence or a merger with Pakistan.

Nuclear-armed India and Pakistan have fought two wars over the region. The first ended in 1948 with the region divided and a promise of a U.N.-sponsored referendum on its future. It has never been held.

An uneasy calm prevailed along the Line of Control in Pakistan-controlled Kashmir, where residents of Chakothi, a remote border town, said they were living in a state of uncertainty.

“Solve the issue of Kashmir through talks or war but now solve it, as we are always the victim whenever there is any tension between Pakistan and India,” Rubina Bibi, a 40-year-old housewife, told The Associated Press.

Jalal Hanif, a shop owner, said there had been no exchange of fire in Chakothi or elsewhere in Pakistan’s part of Kashmir since New Delhi imposed the changes. 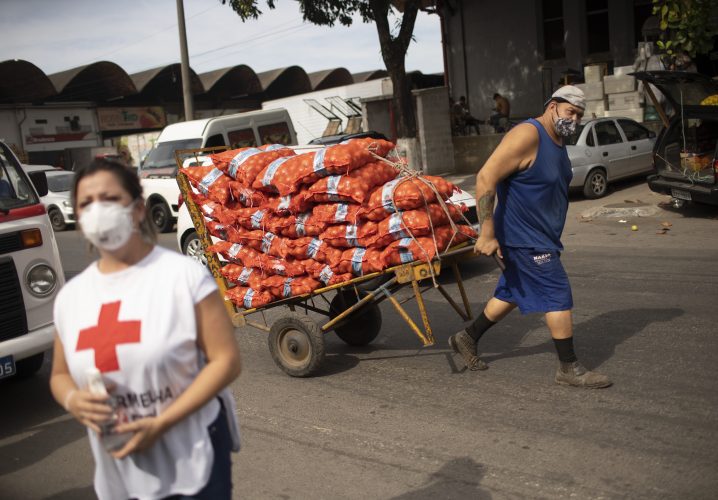 Brazil tests COVID shot, without deal to use it if it works 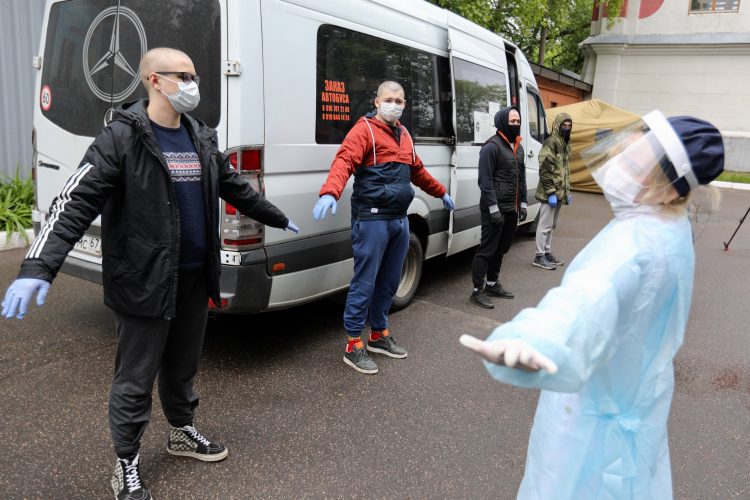 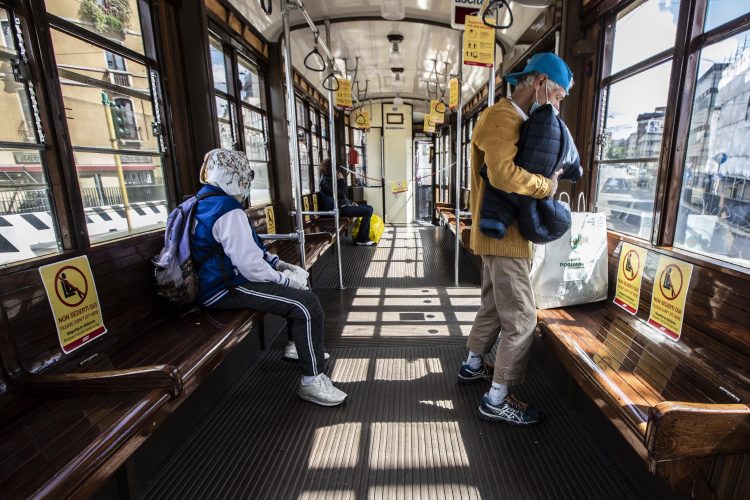 Making public transit safe a next hurdle in easing lockdowns