Veterans museum in Belmont in need of upgrades 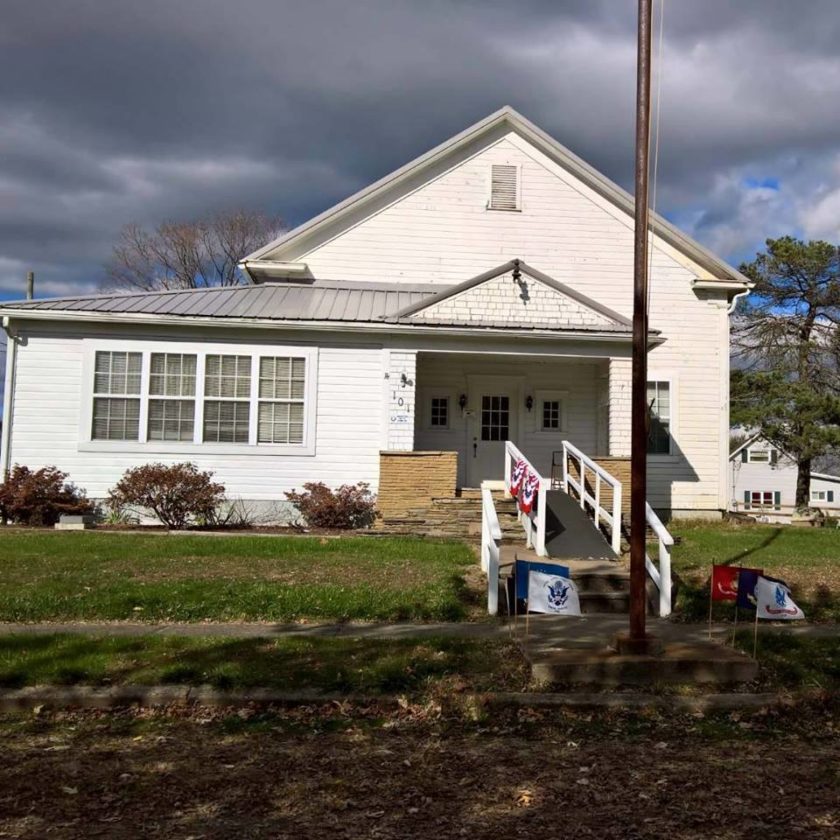 Photo provided THE BELMONT County Military Veterans Museum needs upgrades to make it safe and accessible for its patrons. The museum is trying to raise $10,000 for the project and has set up a Go Fund Me account for people to donate to the cause.

BELMONT — The Belmont County Military Veterans Museum, a nonprofit organization dedicated to preserving the history of military veterans, is in need of upgrades and repairs to make it accessible for its patrons.

The building is more than 100 years old, and museum officials say they must repair or replace the front porch and steps, and need a ramp which is in compliance with the Americans with Disabilities Act. The museum exists to “honor our counties veterans and to educate future generations on the price of freedom,” according to museum advocate Cheryl Skinner.

The building also houses the Belmont American Legion Post 312, and many Legionnaires are in their 80s or 90s and have trouble navigating the ramp that is the current access to the porch and front door. Post 312 was told earlier this year that they would lose their charter because they did not have at least 25 members, but has gained several members since. Membership now stands at 26 Legionnaires.

“The ramp is very steep and falling apart and not up to code,” Skinner said.

Skinner has set up a Go Fund Me webpage to raise money for the upgrades to the building. She has set a goal to raise $10,000 — a rough estimate of the project cost provided to her by Lowe’s home improvement store.

“We must get the entrance to this building ADA compliant. It must be done. These men are getting up in age and we need to do this for them,” Skinner said. “The Legion Post is coming up on its 100th anniversary. They need a proper ramp, steps and porch. Those with wheelchairs and walkers have a lot of trouble getting up the ramp.”

Skinner said she is a passionate advocate for the museum and preserving the history of veterans because “freedom isn’t free.”

“I am very passionate about this. One thing you don’t mess with is my flag, my troops or my freedom. I don’t have money, so I donate my time to them. They are our heroes,” Skinner said. “We’ve got to do this for the people that fought for our freedom. People don’t understand that our freedoms didn’t ‘just happen.’ They must be fought for, and we are losing them.”

Skinner said she hopes Belmont County residents will step up to donate to the project. She noted that most donations she has received so far have come from those outside the county.

“This museum isn’t for the village of Belmont, it is for the whole county. I just don’t understand why we don’t get more local help,” Skinner added.

The museum was the dream of past Legion Post 312 Commander Floyd Simpson, who passed away in 2016. Since his passing, Skinner, along with museum curator Kim Kuthy, and museum advocate Mitch Bartels have taken on the project to keep Simpson’s dream alive.

“I became involved with the museum at the request of Floyd Simpson. He wanted me to put a video together of veterans in Belmont County telling their stories,” Bartels said. “The museum project was near and dear to Floyd Simpson — he and my father were veterans of the Korean Conflict. I think this is a nice way to honor my father’s and Floyd’s service to our country.”

Bartels said he has interviewed one veteran so far, and is asking for any military veteran who wants to share their story to contact the museum.

“I’m just looking for people who are willing to talk about their service in the military, not just combat veterans,” said Bartels. “We have focused on veterans in Belmont County, but we wouldn’t turn down any veteran who would like to tell their story. This video project is to preserve the memories of the past generation. We are losing those memories as we lose those people.”

Bartels encourages those who are interested to help the museum in any way they can, and not just through monetary donations.

“We are looking for uniforms, photos, and memorabilia of all sorts to build our collection,” Bartels said.

Kuthy said the upgrades to the ramp, porch and steps are necessary because it is an “issue of safety.”

“The railings are wobbly, and the ramp is too steep. We don’t want anyone getting hurt,” Kuthy said. “Our veterans from World War I, World War II and Korea are leaving us, and we need to preserve their stories. And we want to honor Vietnam Veterans, to give them the respect they deserve, but never got. The veterans deserve this. The county deserves this. It is amazing how many veterans this county has.” 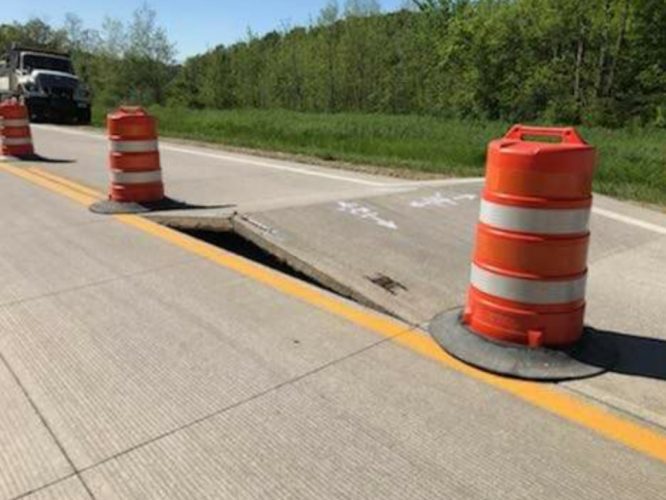 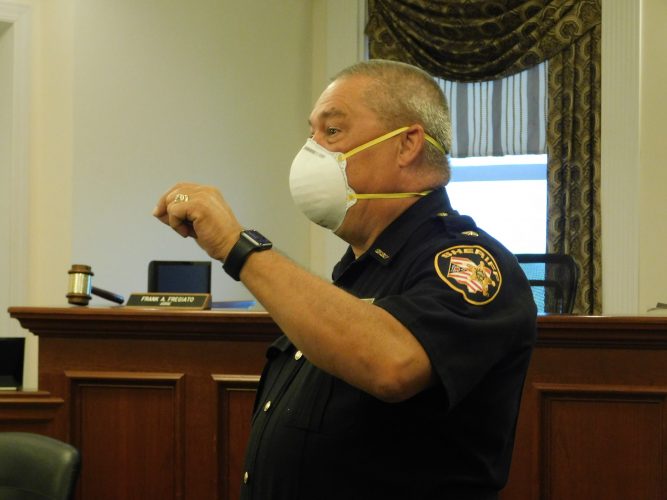 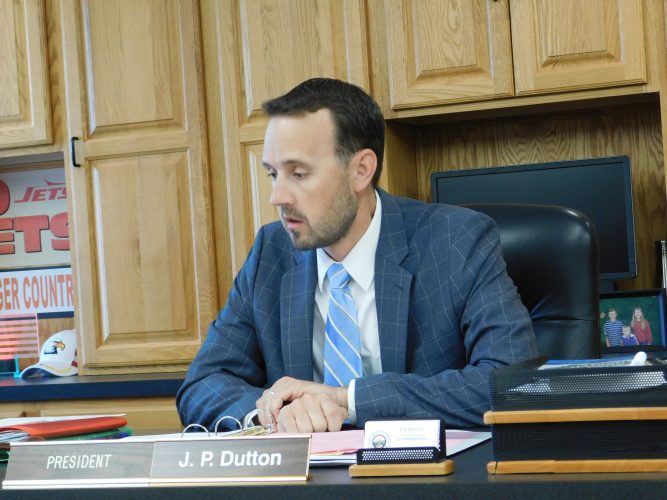