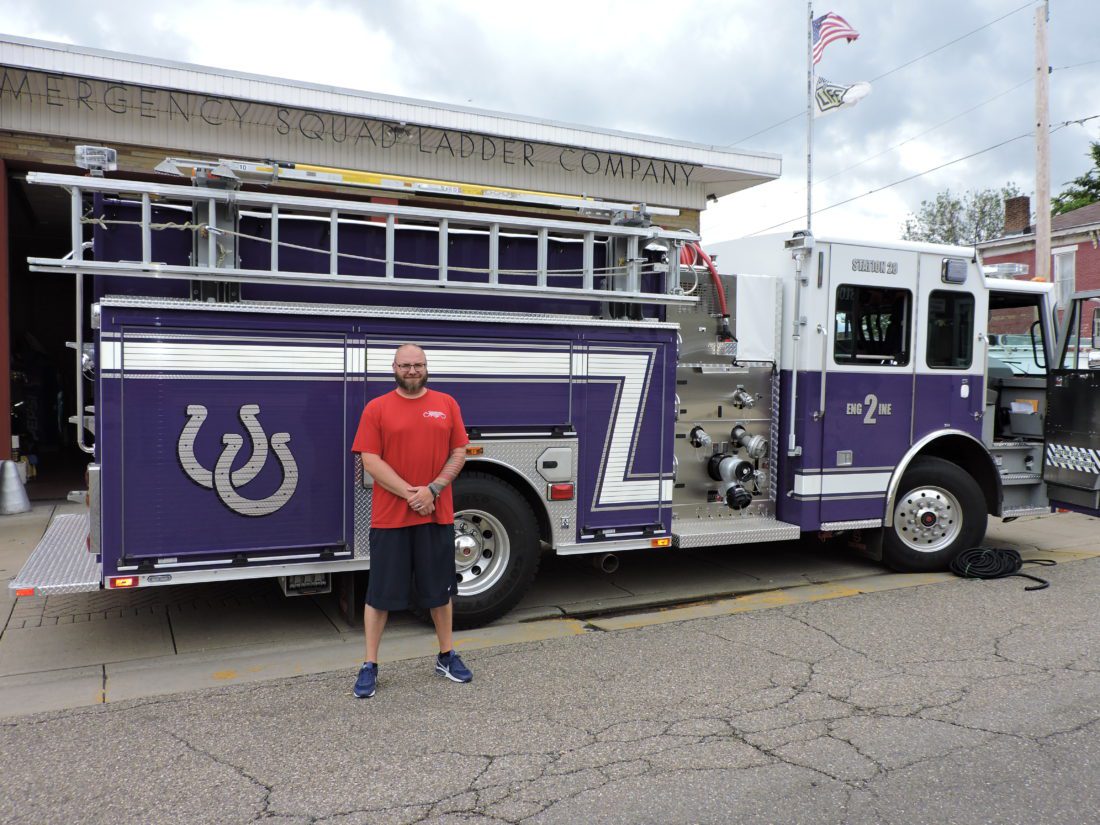 In fact, it was christened Wednesday when it was called to a minor traffic accident on Ohio 7 at Hanover Street, Lt. Justin Matz said.

The custom pumper truck, which cost $488,616, was manufactured by Sutphen in Columbus, Ohio. Special shelving was installed by Fire and Marine, also in Columbus, to hold new extraction equipment used at accident scenes and other firefighting tools, such as axes.

The new extraction equipment purchased from Genesis is battery operated instead of hydraulic.

The new pumper is replacing a 23-year-old pumper truck that is being sold by the city. Proceeds from the sale will be used to help pay off the new truck.

The new truck will be housed at the Vigilant Station.

“We’re hoping the new truck will get us more applications for junior firefighters and firefighters,” Matz said Wednesday.

While firefighting vehicles are often painted red, yellow or even orange, such as in the city of Wheeling’s case, the Vigilant station chose purple as a nod to the Martins Ferry High School Purple Riders, Matz said.

Matz said his father, Bob Matz, once served as chief of the department. He said most of the firefighters who are members of the department either live in Martins Ferry now or graduated from the high school.

Motorola employees were busy outfitting the truck’s new radios on Wednesday. The truck can hold 500 gallons of water and pump an additional 800 gallons per minute.

Matz said the department members are grateful to the residents of Martins Ferry for passing a tax levy a couple years ago for the VFD.

“Without it we wouldn’t be able to get this stuff,” he added.

The city will use the Fire Truck Fund to make payments on the new truck. The city first had to sell bonds, the proceeds from which will be placed into that fund. An ordinance approved last year by City Council authorized Mayor Robert Krajnyak to purchase the truck and apply for a loan, which will then be paid out of that Fire Truck Fund. 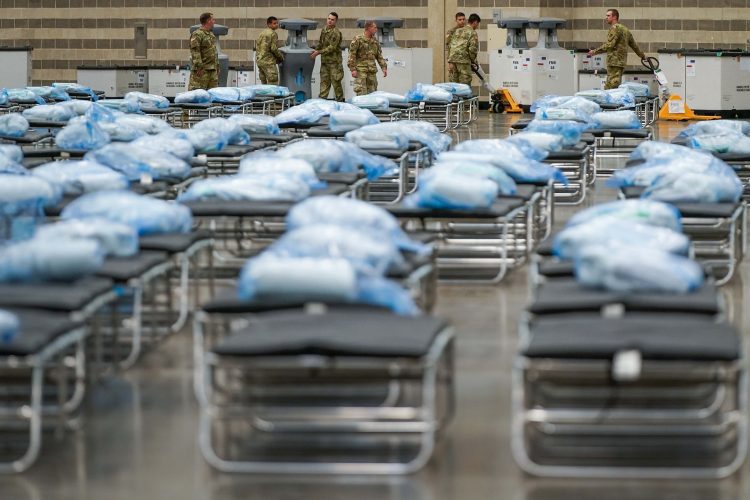 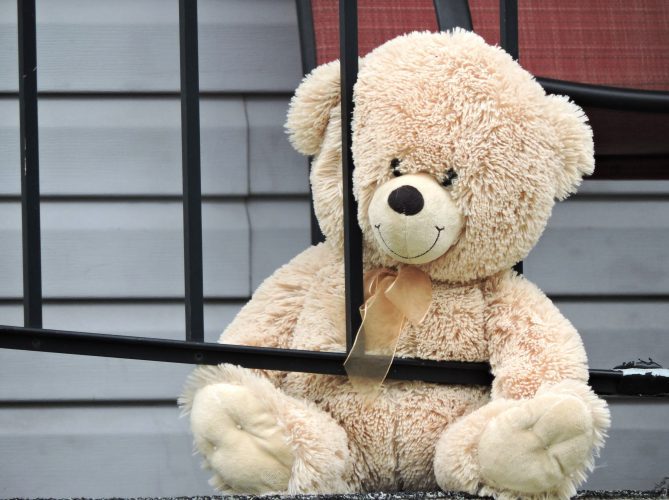 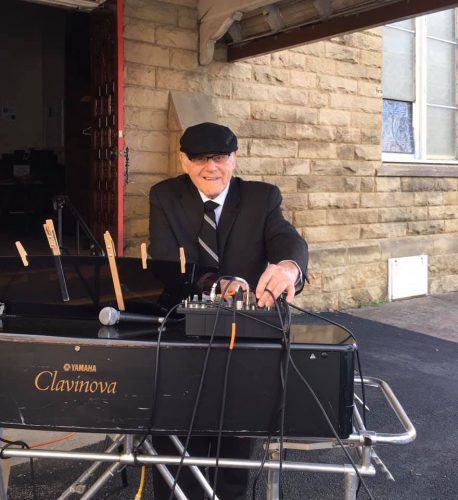