Woman found after being abducted from Bellaire apartment complex Thursday.Suspect fled on foot, remains at large

BELLAIRE — Law enforcement found a woman who reportedly was abducted in the wake of a domestic dispute at the Belle Village Apartments, but the suspect in the case remained at large late Thursday.

Officers located Jamie L. Jackson, 35, in the Fulton Hill area of Bellaire about six hours after the incident on Thursday. Belmont County Sheriff David Lucas said the suspect took off on foot, running into the woods at that time.

Lucas said Jackson was found unharmed around 7 p.m. after she was taken from the complex by Gary Edward Anderson-Myers shortly before 2 p.m. Thursday.

Belmont County 911 had received a call at 1:53 p.m. from a person at the apartments, who reported that Jackson had entered the apartment manager’s door and locked it behind her. Jackson reportedly said she was trying to get away from Anderson-Myers because he was beating her.

According to Lucas, Anderson-Myers then broke the door of the manager’s office, grabbed Jackson by her hair and dragged her out. Lucas said authorities checked all locations that were suggested as a possible destination for the pair.

Anderson-Myers, 33, was released from the Belmont County Jail on Tuesday after he was arrested Aug. 8 on a warrant charging failure to appear. Lucas said his office had issued a “be on the lookout” order to all local law enforcement agencies, but investigators also were seeking help from the public.

“The community is our eyes and ears,” Lucas said.

Lucas said Anderson-Myers is considered dangerous but is not thought to be armed. Since an act of violence was involved in the incident Thursday, however, Lucas is concerned for the safety of anyone who might encounter the suspect.

“All law enforcement approach with caution and hold for sheriff’s office,” an advisory issued by Lucas states. “All others please contact 911 if spotted.”

Jackson’s last known address is listed in Bridgeport, according to the sheriff’s records. Lucas said he did not know what Jackson was doing at the Bellaire apartment complex.

A resident of the Bel Haven neighborhood in Bellaire said Jackson and Anderson-Myers arrived at her home asking for help on Thursday evening.

“They showed up on our porch looking for a ride and water,” said the woman, who wished to remain anonymous.

She added that the pair told her husband they wanted to get to the Key or Pipe Creek areas. Due to a road closure on Fulton Hill, her husband was unable to drive them to those locations.

“They started walking, and before we knew it there were about seven cop cars in our driveway,” the woman said, noting that in addition to sheriff’s deputies Bellaire police officers were present.

The resident added that Jackson did not appear to be in distress. The woman said she and her family were concerned about their own safety on Thursday evening, though, since Anderson-Myers had eluded police. 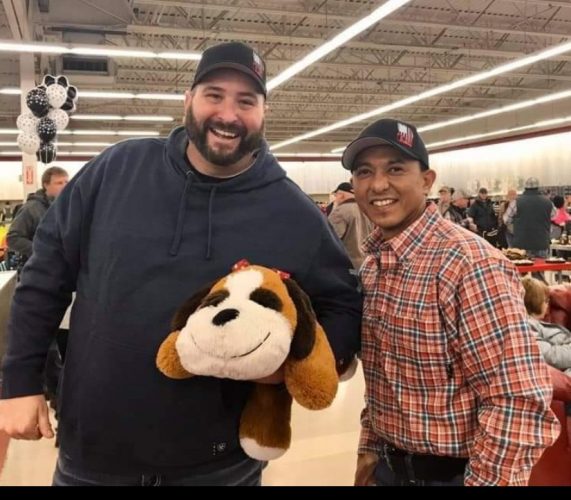 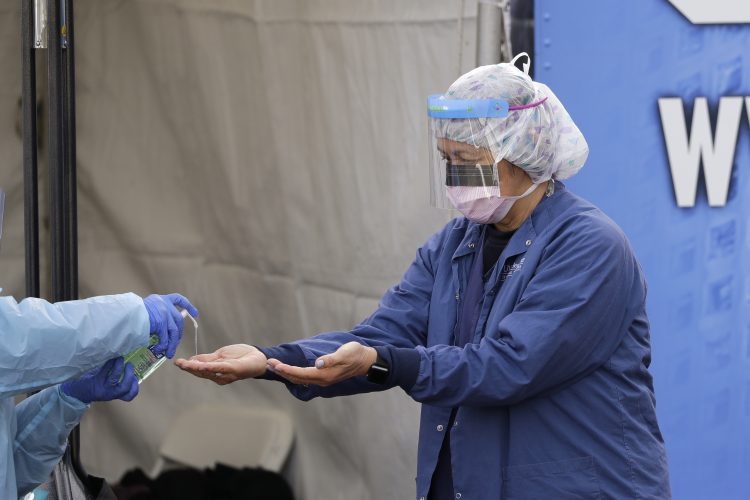 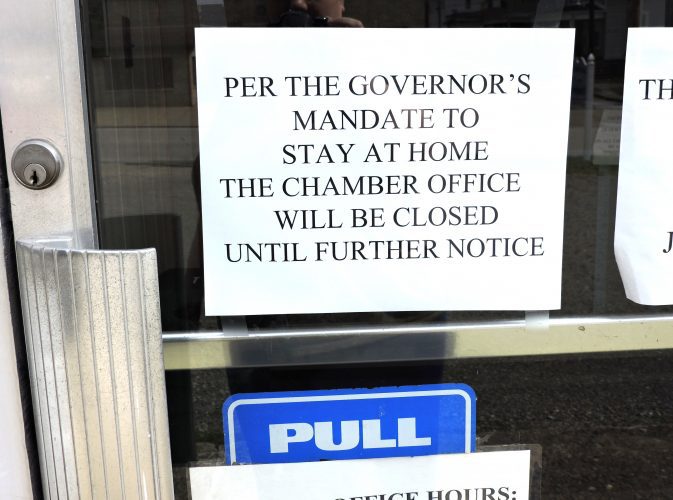 ST. CLAIRSVILLE — As an eighth case of COVID-19 was confirmed in Belmont County on Sunday, many people have begun ... 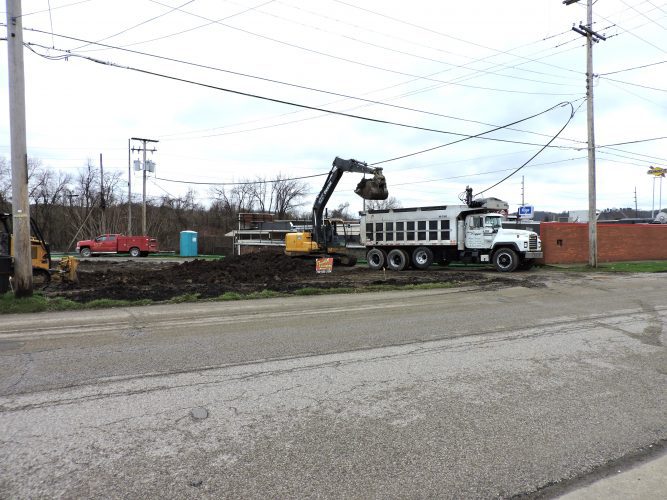