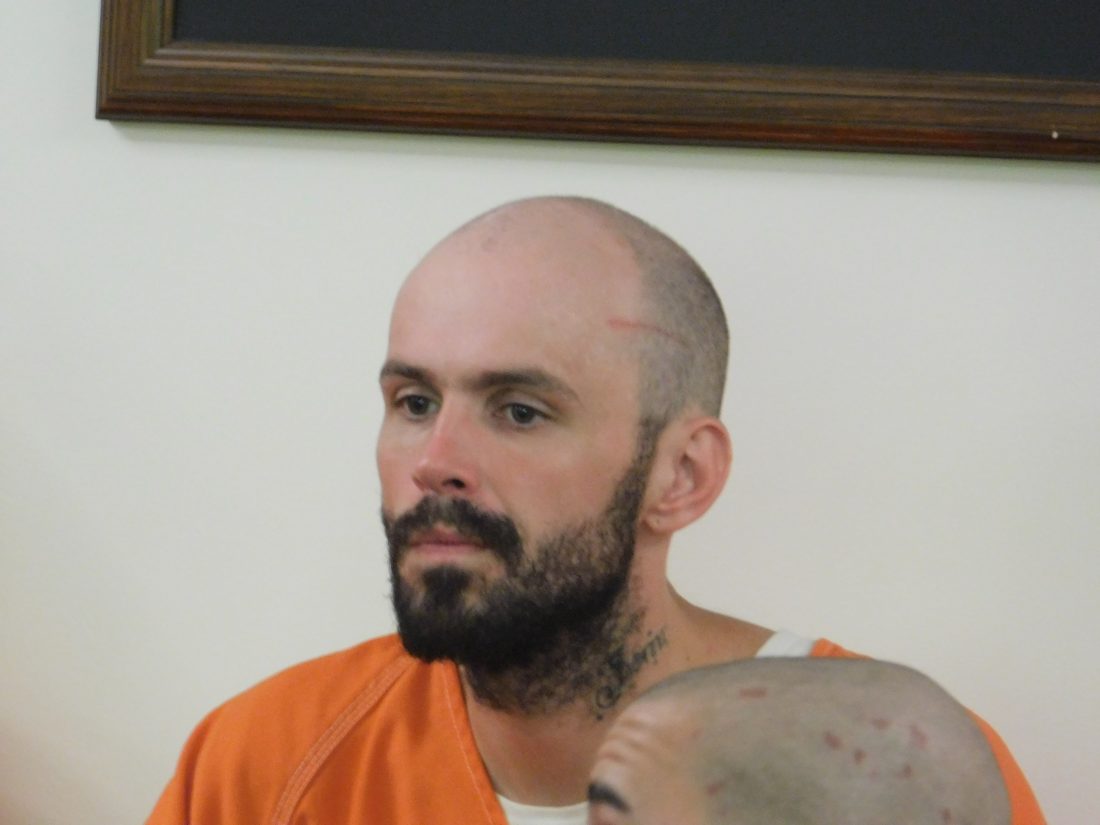 T-L Photo/ROBERT A. DEFRANK Gary Edward Anderson-Myers was bound over to the grand jury Thursday in Eastern Division Court. He is accused of kidnapping and aggravated burglary.

BELLAIRE — Two men accused of violent crimes and endangering others saw their cases bound over to a higher court Thursday.

Anderson-Myers is facing charges of kidnapping and aggravated burglary, both felonies, and is being held without bail. He reportedly abducted Jamie L. Jackson, 35, after an apparent domestic dispute at the Belle Village Apartments in Bellaire last Thursday. Jackson was found unharmed six hours later in the Fulton Hill area of Bellaire and law enforcement arrested Anderson-Myers over the weekend.

According to police, Anderson-Myers had just been released from the Belmont County Jail last Tuesday after he was arrested Aug. 8 on a warrant charging him with failure to appear.

“The state would ask that his bond be revoked,” Assistant Prosecutor Rhonda Greenwood said as she motioned to transfer his case to the grand jury.

Sampson was also bound over to grand jury. His bond remained at $20,000 and he is currently being held at the jail.

“I think it was a fair bond that was imposed,” Trouten said “It’s still a fair bond.”

Sampson was arrested last week when he allegedly attempted to run down a Bellaire police officer with his vehicle twice then led officers on a high-speed chase that ended in a crash in Yorkville. Drug paraphernalia was allegedly found. He is currently charged with felony fleeing and eluding an officer.

At the time of the arrest, Sampson had a parole violation in West Virginia.

“Everyone has the right to make bond. I can’t hold that against anybody,” Bellaire Police Chief Dick Flanagan said afterwards. “If he does make bond, West Virginia’s got a hold on him, so West Virginia will take him as soon as he’s released from the Belmont County Jail.”

According to Flanagan, his officer saw Sampson in his car at a Burger King in Bellaire, and that he had an outstanding warrant from West Virginia. Flanagan described Sampson as a thief attempting to elude his parole officer.

When the Bellaire police officer approached Sampson’s car, he allegedly struck the patrol car with his own vehicle, nearly hitting the officer. Sampson then allegedly attempted to strike the officer again before reportedly fleeing north on Ohio 7, with Bellaire and Martins Ferry police and highway patrol in pursuit. Speeds reportedly reached close to 100 miles per hour before the chase ended in Yorkville.

He was booked on aggravated vehicular assault, failure to comply with a police officer, resisting arrest, obstructing official business, two charges of possession of drugs, possesion of drug abuse instruments and criminal damaging.

MARTINS FERRY — While people still are being permitted to work in various jobs deemed essential by the ... 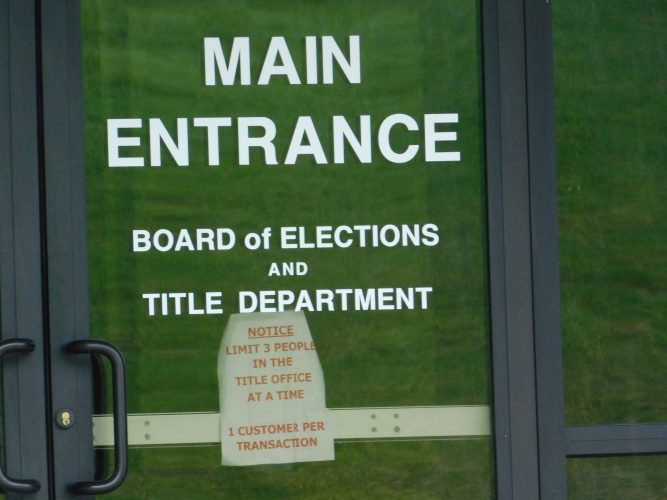 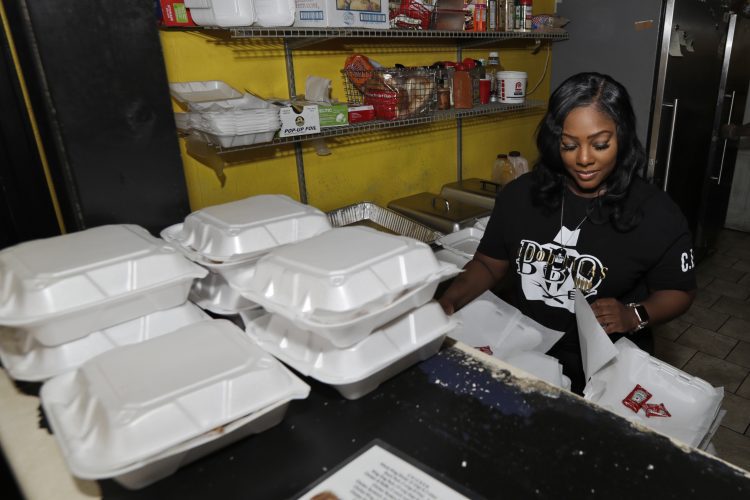 Man arrested for murder of woman found in Tappan Lake

CADIZ — A local man is charged with the murder of Lorie Storie, whose body was discovered last month in Tappan ...

RINARD MILLS — Deputies recovered more than 10 grams of methamphetamine and put two individuals behind bars after ...

SHADYSIDE — When Gov. Mike DeWine announced that, because of the coronavirus pandemic, he was ordering schools to ...