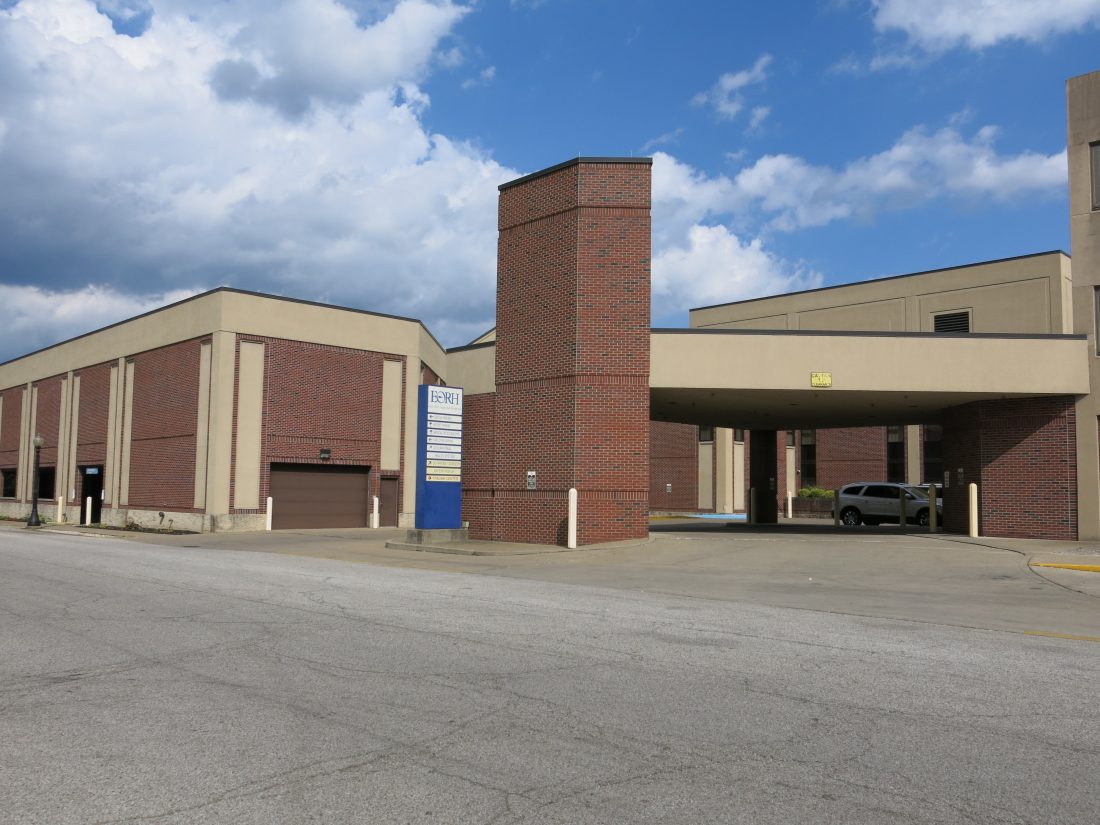 MARTINS FERRY — Alecto’s Wheeling and Martins Ferry hospitals are being sued by a Florida company that alleges the two entities owe it a total of $665,962, plus 18 percent interest dating from at least July.

“Those actions are in the process of being resolved,” said Michael J. Sarrao, executive vice president of the hospitals’ parent company, Alecto Healthcare Services of Irvine, California.

When contacted by phone Thursday, Sarrao said he could not elaborate on resolution of the civil actions.

Both lawsuits allege Alecto failed to pay Patientmatters for services including “technology, early out and patient statements.” The breach-of-contract actions seek $520,672 from Alecto’s Ohio Valley Medical Center operation in Wheeling and $145,290 from the East Ohio Regional Hospital entity in Martins Ferry. In addition, Patientmatters seeks 18 percent interest dating at least from July.

Patientmatters’ filing indicates Alecto entered into an agreement with the Florida company in December 2017, but has failed to make multiple monthly payments for services.

Part of the agreement with Alecto’s OVMC location notes that Patientmatters had agreed to waive payment of $143,672 that had been owed by Ohio Valley Health Sciences and Education Corp., the previous owner of OVMC and EORH.

Alecto closed OVMC on Sept. 4. The company is scheduled to close EORH by Oct. 7.

Sarrao said the closure process has begun at EORH. While the hospital remains open currently, certain services may be halted earlier than Oct. 7.

“There are some (services) that will close this Friday (today),” he said. “No services have been eliminated at the main hospital campus.”

Outpatient lab facilities at two locations in St. Clairsville may be closing today, he said, adding, “The hospital (in Martins Ferry) is fully operational.”

Information has not been released on the timeline for shutdown of specific services such as laboratories, outpatient surgery and emergency care at EORH.