Main Street Bank getting in the holiday spirit

ALEX MEYER For The Times Leader 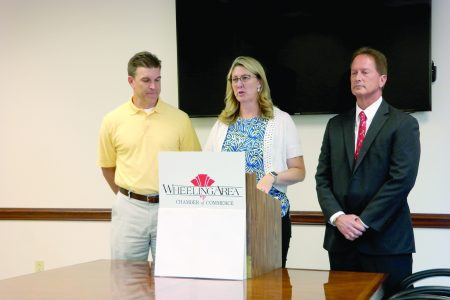 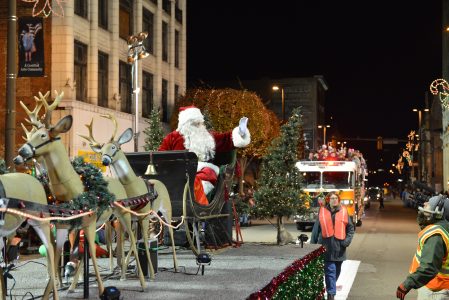 File Photo Santa Claus makes his way through downtown Wheeling during a past holiday parade. 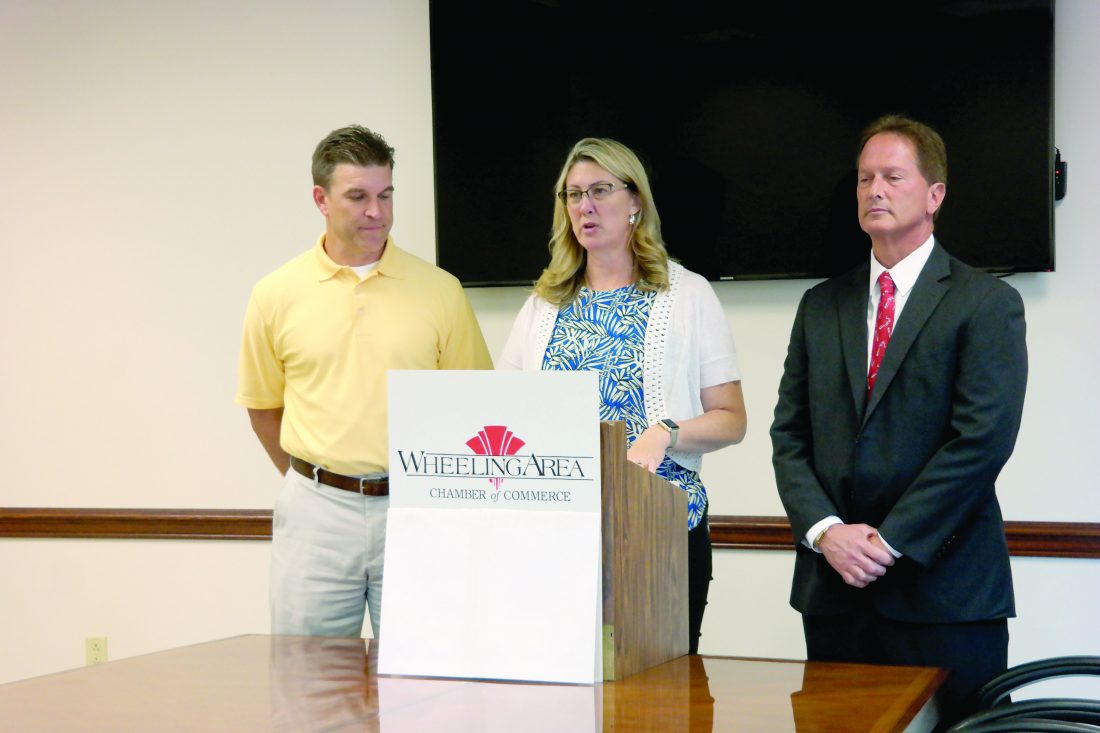 This year’s Fantasy in Lights Parade, which will kick off the holiday season in Wheeling on Nov. 22, is sponsored by Main Street Bank.

“We are thrilled to have Main Street Bank sponsor our parade at the title level,” said Erikka Storch, chamber president. “Main Street Bank has always been a strong supporter of the chamber, and we welcome their commitment to the parade.”

The parade, now named the Main Street Bank Fantasy in Lights Parade, is in its 35th year and will have over 2,000 participants and 90 entries.

Also new this year, the parade will recognize all World War II veterans as grand marshals of the event, with 2019 being the 75th anniversary of D-Day. 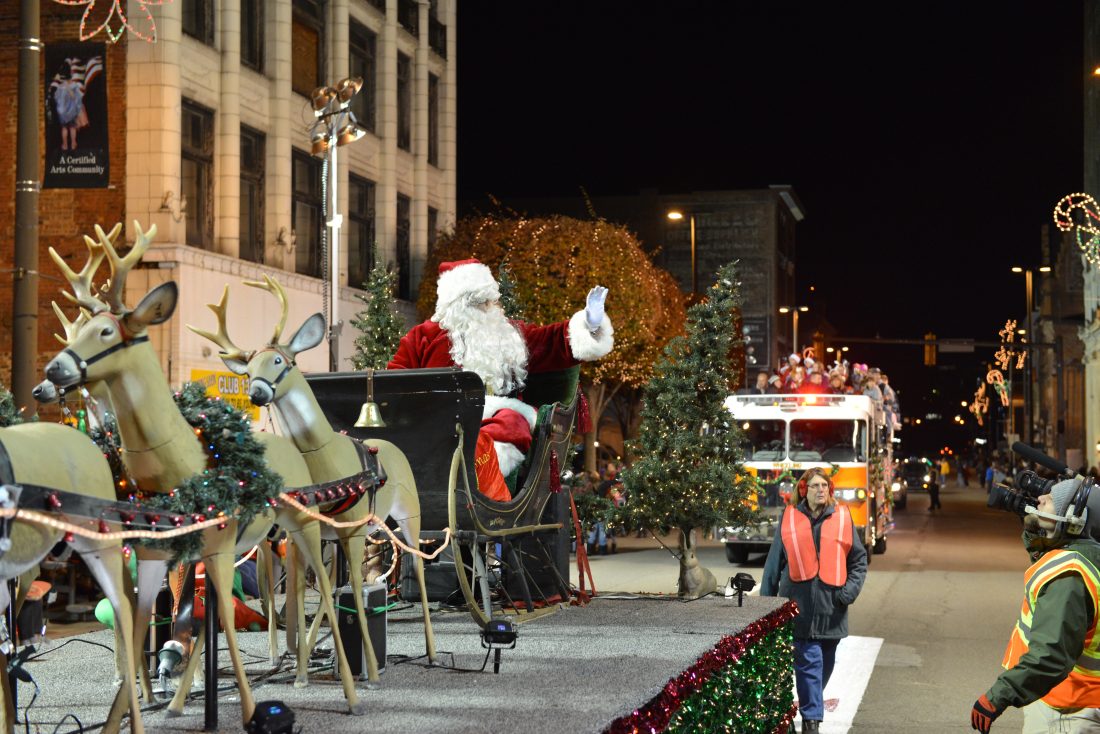 File Photo Santa Claus makes his way through downtown Wheeling during a past holiday parade.

The chamber encourages anyone who knows veterans who could participate to reach out, Storch said.

“We started the bank 19 years ago here in Wheeling and have been a member of the parade since our first year.

“Everybody comes to the bank to participate; we have a great night.

“And of course it’s the kick-off to the holiday season here in the Valley.”

Lucas thanked the chamber and the parade committee for the “incredible work” they do for the event each year.

For the past 11 years, Perkins Restaurant and Bakery served as the title sponsor of the holiday parade but opted against doing so this year, Storch said. The local restaurants were previously owned by Frank Carolla, who retired in 2018 and sold his franchises to a company in Bloomsburg, Pennsylvania.

Perkins is pursuing other sponsorship opportunities, and the chamber thanks the owners of the restaurant for their “past and continuing support of the parade,” Storch said.

“We appreciate Main Street Bank being the primary sponsor this year,” Abraham said. “The parade committee, we can’t say more about what that group has done over several years. I’m excited about the veterans part of this, it’s awesome. We’re just happy that we can continue to be a part of the holiday season and we just thank everybody for their support.”

Organizations interested in entering a unit in the parade can visit WheelingChamber.com for information on how to participate.