Barnesville woman at odds over lack of water, sewer service 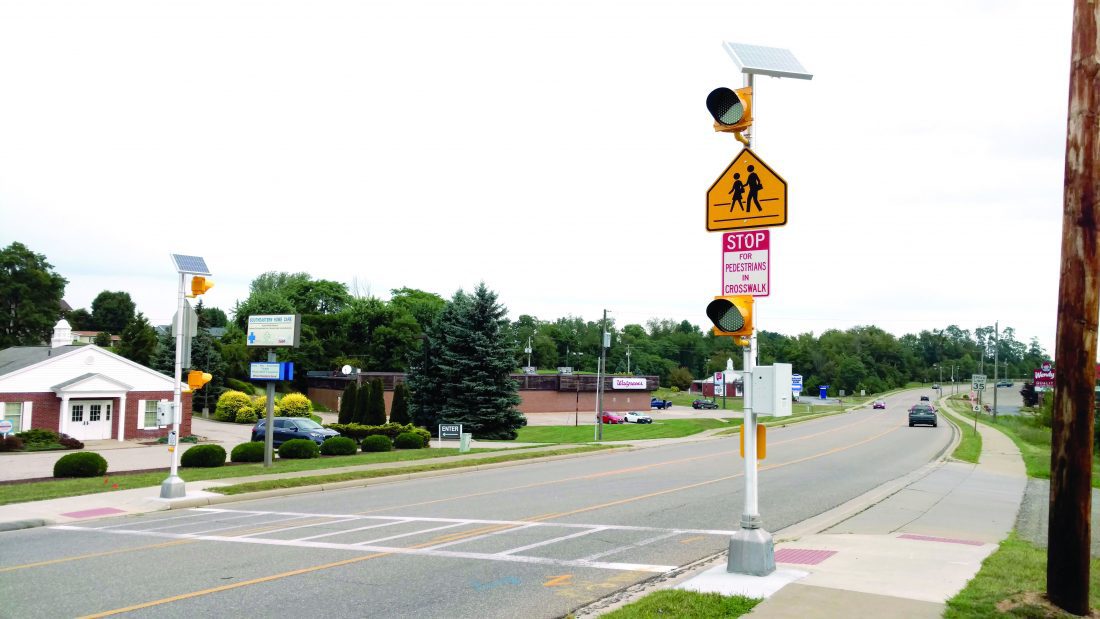 BARNESVILLE — Village officials offered only a few suggestions in response to a resident seeking help with the installation of water and sewer service to a house she is building on Woodland Avenue.

Elaine Morris appeared before council during the council meeting held last week, saying that she initially had trouble finding a contractor to install water service to the house, since no one knows the location of two other lines already running through the narrow 11 foot wide alley. Now, she said she has been given an estimate of $12,000 for fees, lines, and excavation.

She also claims that two Barnesville Water Department employees who came to assess the situation last summer at the beginning of the process had given no indication that there was a potential problem or she would have reconsidered the property purchase or the building plan.

Morris further said that she had already paid tap fees and a road repair bond, and had around $85,000 invested in the house to this point.

“I can not just abandon the property as it has been my life retirement savings invested,” she said.

She said that the excavator she had found had suggested that since there were other potential building sites in that area that the village should have placed a two inch water line to supply those residences.

Village Administrator Roger Deal said that it had been the village’s policy that in such situations, residents in a neighborhood can come together to make such improvements. The village would then take over operation after one year once the installation was complete. Since others in that area already had water service it would be very unlikely that they would be willing to pay for that kind of project.

“I understood I had to pay the water tap and sewer tap, but I did not realize I was getting into such a conglomerate mess that nobody really wants to dig it,” said Morris.

Councilman Scott Gallagher asked if there was some other water line she could tap into. Deal said he didn’t believe there was any easier access since the water line that runs along State Route 800 is on the opposite side of the road.

Morris said, “I was so excited to build this house and now I feel like the rug’s been pulled out from under me and I just can’t fix it. I realize there’s rules and all that , but it’s also people, it’s a community and you just say ‘Oh well, we can’t help you,’ well then what am I supposed to do?”

Deal said he believed there was room for the lines if they stuck to the “left hand track” of the alley and Mayor Dale Bunting suggested checking into getting an easement to run the lines through a neighboring property to avoid the potential mess in the alley.

Also during Monday’s meeting, Deal announced that the JB Green Team had recently provided the village with a $1000 Community Awards Grant to provide biodegradable paper leaf bags to assist with the village’s annual fall leaf pick-up.

Deal said the compostable bags were available at the Barnesville Water Department while they lasted and that Barnesville Public Works would only be picking up leaves at curbside for residents if they are contained in that type of bag, and that no plastic bags would be taken.

No specific schedule would be followed for the service and that there would no longer be a leaf drop-off point at the B&O Depot as in years past.

“We do thank JB Green Team, and invite residents to come in and get bundles of the bags,” Deal said.

Bunting announced that village Water and Street Department Employees are encouraged to get Commercial Driver’s Licenses and asked council to approve pay increases for Silas Tracy and Jordan Cook for doing so recently.

Council did so, with Mayor Bunting noting that they needed to get an ordinance in place concerning the village’s CDL policy.

At Bunting’s request, council approved the promotion of Cody Lucas and Michael Kubat to Police Officer I.

Deal said the Belmont County Land Reutilization Corporation had been doing good work in that department, but that they were backed up due to the number of dilapidated properties across the county.

In other business, council approved the paying of bills in the amount of $94,412.74 and approved building permits for Wayne Lapham to construct a fence at the Blue Moon at 126 West Main Street, for Chuck Debolt to install solar panels, and for Scott Gallagher to pave a driveway at 237 Roosevelt Road.

Barnesville Council’s next regular council meeting is scheduled for Monday July 16 at 7 p.m. at the municipal building.