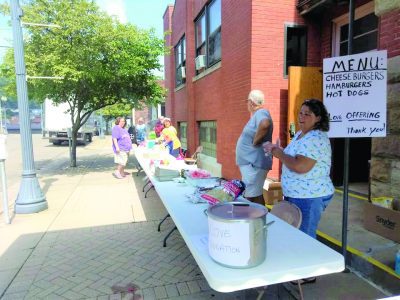 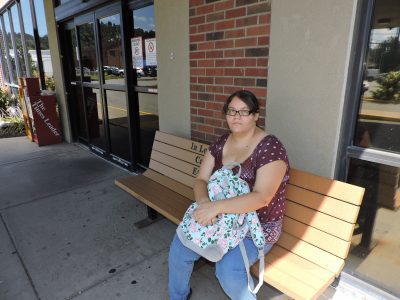 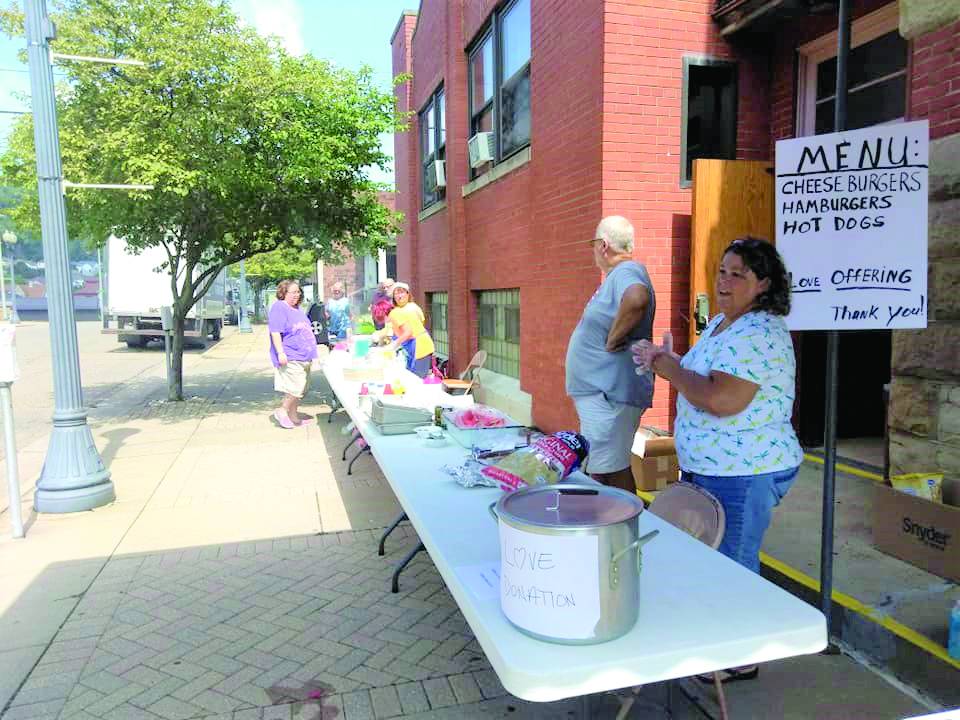 MARTINS FERRY — The Martins Ferry community is reaching out to workers who are being impacted by last week’s shutdown of Ohio Valley Medical Center in Wheeling and the planned closure of East Ohio Regional Hospital in Martins Ferry.

First Presbyterian Church is trying to lessen the pain of two hospitals closing by offering a free lunch to the men and women who work at them. Pam Chieffalo, a member of First Presbyterian Church, Martins Ferry, said the church’s next two Picnic on the Street lunches will offer free food and drinks to employees of both EORH and OVMC.

“We pray the hospitals stay open, but we want to give back to the employees who are walking out with very little,” Chieffalo said.

The hospitals’ owner, California-based Alecto Healthcare Services, announced it was going to close both facilities as soon as Oct. 7. OVMC closed last Wednesday, ahead of that date, but EORH remains open.

Local officials, such as Martins Ferry Mayor Robert Krajnyak, are reaching out to state and federal legislators and other leaders in hopes of keeping the hospitals running by finding new owners. In the meantime, Chieffalo said her church wants to help ease the workers’ pain. 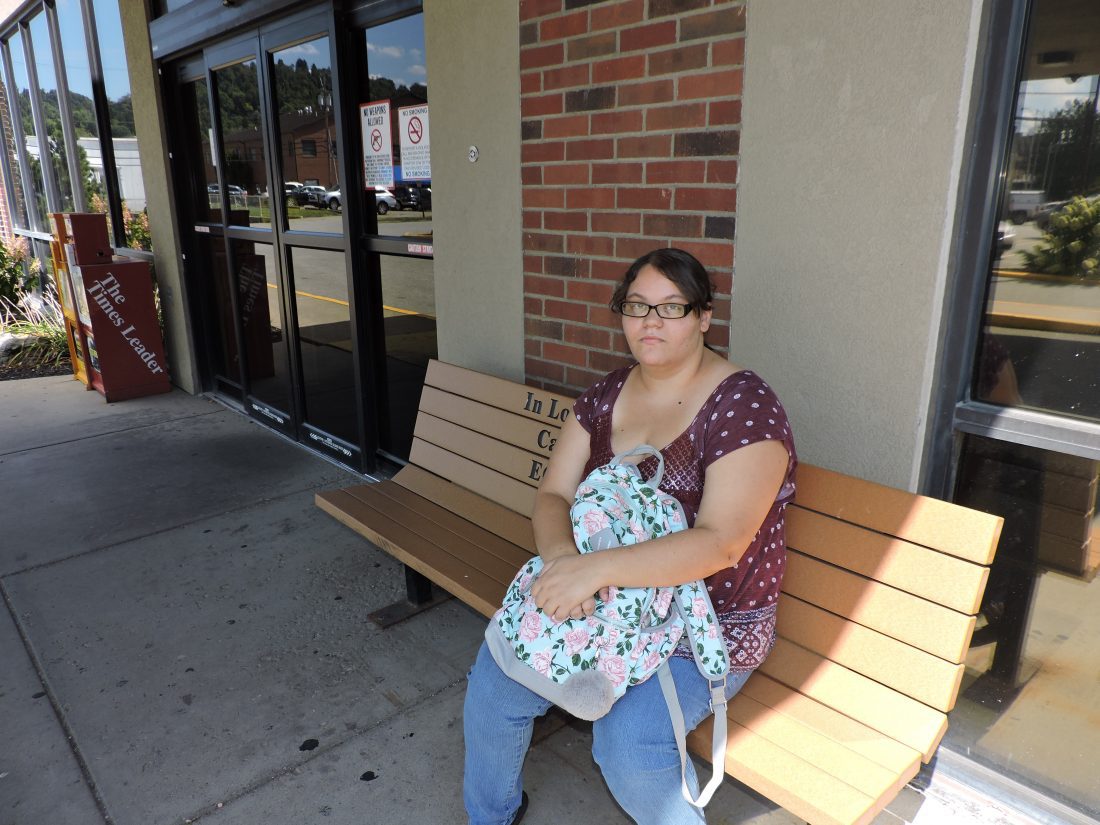 “We’re opening this to all OVMC and EORH employees. All they have to do is show their employee ID. We want them to have a lunch on us,” she said. “Even the pop and water — they get it completely on us.

“We want to say thank you and show appreciation for their service at the hospitals — even if someone does buy the hospitals, reopens and rehires them, she continued. “It’s our way of saying thank you for their dedication, especially for the ones who are staying until the very last day. We want them to come and have lunch on us.”

The lunches are slated for Sept. 17 and Oct. 9. The menu includes hot dogs, hamburgers, cheeseburgers, baked beans, water and pop. The church is located at 400 Walnut St., Martins Ferry.

Meanwhile, an “old-fashioned potluck wake” is being planned from noon to midnight Oct. 7 at the Martins Ferry Recreation Center, 401 S. Fourth St., Martins Ferry. Oct. 7 is the planned closure date for EORH.

“We are having an old-fashioned potluck wake to celebrate the life of our soon-to-be-departed family member EORH,” Jim Howard, a city park board member, said in a press release. “(We will be) telling stories, hugging, crying, laughing, seeing each other one more time before we are forced to go our different ways. Everyone is encouraged to bring their own food and drink and enough to share.”

Howard noted the event is open to all current and former EORH employees and doctors.

“Let’s lay her to rest in proper fashion, by celebrating the lives we’ve saved, the lives we’ve changed, and the friends we’ve made. We are accepting donations to help defray the cost of this event. If you are interested in helping please call the Recreation Center at 740-633-0602 between 11 a.m. and 3 p.m,” Howard noted.

Dillonvale resident Ashley Burton was sitting outside of EORH on Monday after her doctor’s appointment. She said the news about the hospitals is sad.

“It’s a sad day for Martins Ferry. Now people have no hospital to go to,” Burton said. “All my doctors are here. This is the closest hospital.”

Burton said two of her doctors said they planned to reopen their practices in new locations, though she did not yet know where those offices will be located.