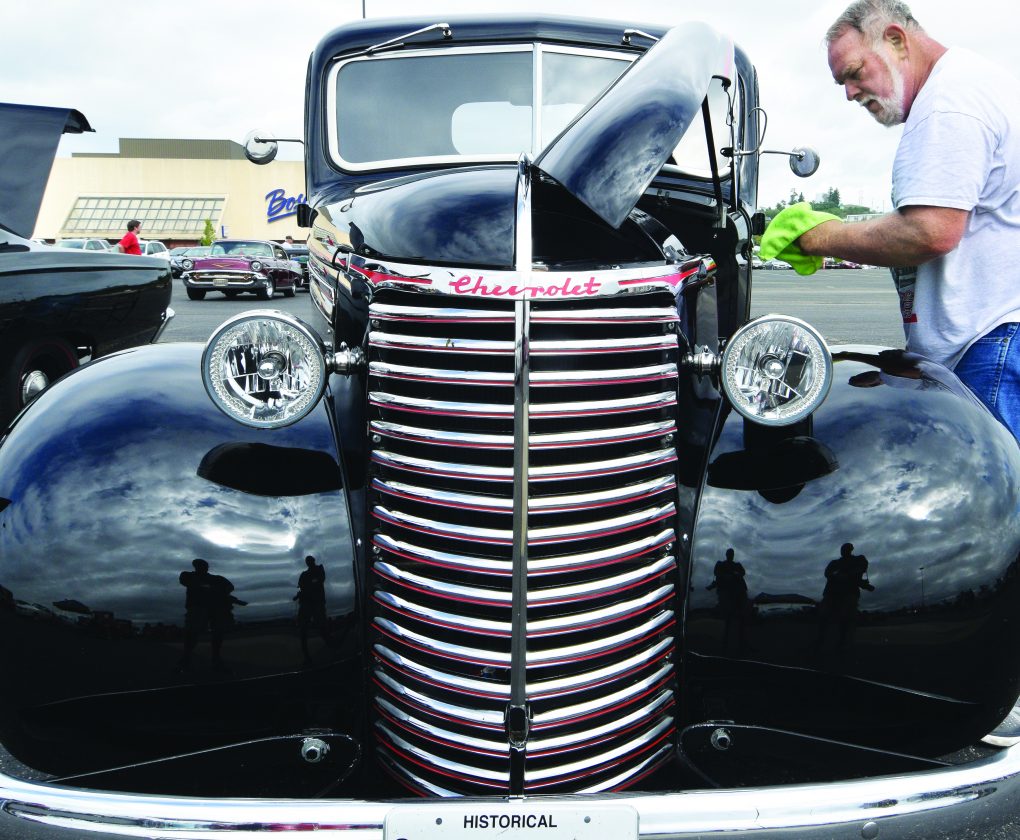 Photos by Scott McCloskey The nonprofit Classy Chassis club of St. Clairsville hosted more than 250 participants Saturday during the 2019 Belmont County Schools Staying Clean Car, Bike, & Truck Show at the Ohio Valley Mall. ABOVE: Steve Hall, of Caldwell, polishes the side of his 1939 Chevrolet pick-up truck.

ST. CLAIRSVILLE — An annual classic car show held in the parking lot of the Ohio Valley Mall in St. Clairsville has grown into a community event to help drive home an anti-drug message and raise funds to benefit drug-free clubs in local schools.

Rows of vehicles had the hoods popped and polish rags were in abundance as the nonprofit Classy Chassis club of St. Clairsville hosted more than 250 participants Saturday, during the 2019 Belmont County Schools Staying Clean Car, Bike, & Truck Show, now in its third year. The purpose of the show is to raise awareness and funds to benefit drug-free clubs in Belmont County high schools and to continue to develop positive forces in the local grade schools through anti-drug education, according to event organizer, Belmont County Common Pleas Court Judge Frank Fregiato.

Fregiato said the show has grown to the point in just three years where it has become a major community event.

“It’s growing every year. … We are putting drug free programs in the grade schools across Belmont County,” he added. “Next year we are expanding it to include home-schoolers. The funds go mainly to the teaching and curriculum mainly in the grade schools. This has become a community function, not just a car show.”

Classy Chassis club member Wink Elerick, who was collecting admission fees at the corner of the lot, said club members do volunteer work for fundraisers like the Saturday show. He said the Staying Clean Show is their biggest event of the year. Elerick said he is always amazed by the large variety of cars and trucks that turn out for the show.

Steve Hall of Caldwell, president of the Noble County Cruisers car club, was busy polishing up his 1939 Chevrolet pick-up truck. Hall said this is his third year of participating in the show, and that he is glad to participate in such a worthwhile community event.

YOUNGSTOWN — A “lack of leadership, particularly over the last five months” brought the curtain down on ... 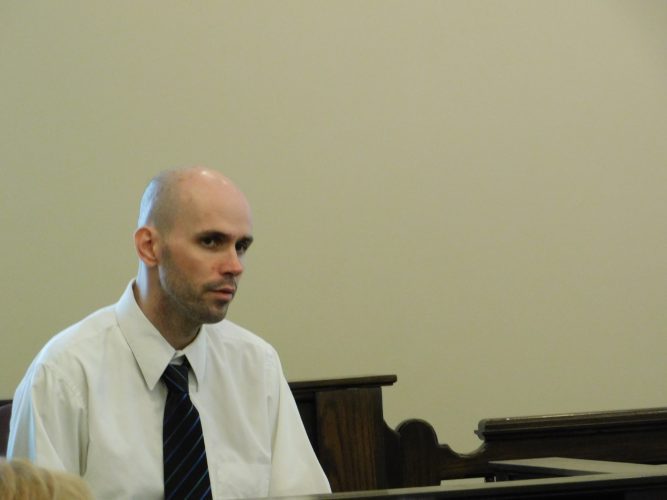 NELSONVILLE, Ohio — Six organizations serving Belmont County will have greater support for their projects because ... 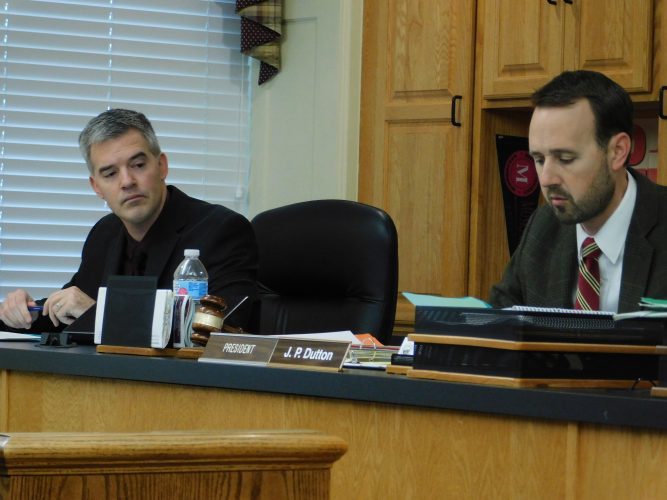 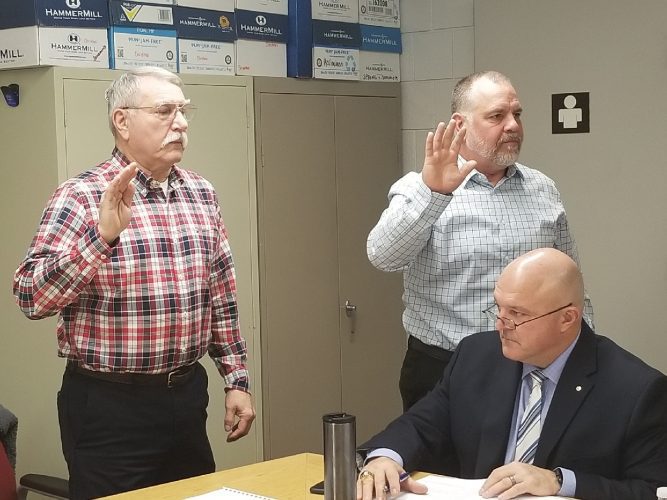