The hunt is on for DNA

Ancient genetic material on the radar at Meadowcroft

BRAD HUNDT For The Times Leader

AVELLA, Pa. — There might not be gold in the hills surrounding Avella, Pennsylvania, but there could be some DNA.

More to the point, there could be some ancient human DNA lurking in the sediment at the Meadowcroft Rockshelter, the oldest site of human habitation in North America.

Last week, Devlin Gandy, a Ph.D. student at Britain’s University of Cambridge, donned a hazmat suit and collected sediment samples from the deepest part of the Rockshelter. Those samples will later be tested at the Centre for Geogenetics in Denmark to see if any human DNA from as far back as 14,000 years ago can be found.

There’s no guarantee that any will, Gandy noted, but if some does turn up, it would offer researchers insights on how North America was populated. Any DNA unearthed could also contain similarities to modern-day Native Americans, and would be compared by researchers to DNA samples collected at other sites.

“This is cutting-edge stuff,” said Dave Scofield, the director of Meadowcroft. “The agency that he is working with is one of the leading research facilities for ancient DNA.”

Even if no DNA is discovered, the collection of the samples at Meadowcroft marks another milestone in the research that has been carried out there since it first came under scrutiny by archaeologists in the early 1970s. Scofield pointed out that when the Rockshelter was first being excavated almost a half-century ago, it was done with an assist from a clunky computer with a dial-up modem from the University of Pittsburgh. That was state-of-the-art then, and hunting for DNA in sandstone particles is trailblazing now.

Gandy’s research has received a thumbs-up from James Adovasio, who excavated the Rockshelter from 1973 to 1978 and is now the site’s director of archaeology.

Without deploying new methodology at places like Meadowcroft, “the product is frozen in time,” Adovasio said.

Along with welcoming visitors and being a National Historic Landmark, Meadowcroft remains an active site for researchers. In fact, one-third of it remains to be excavated, Scofield said. 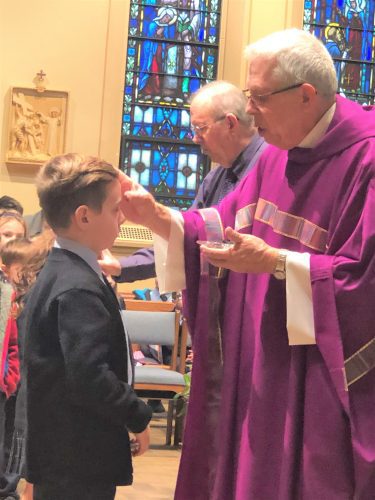 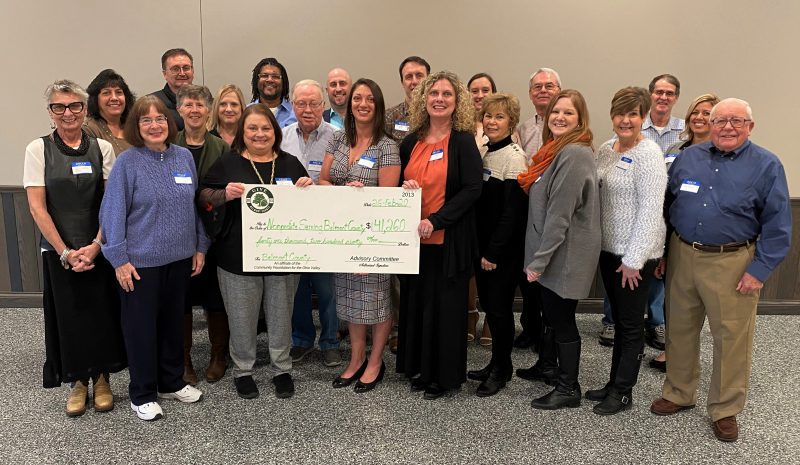 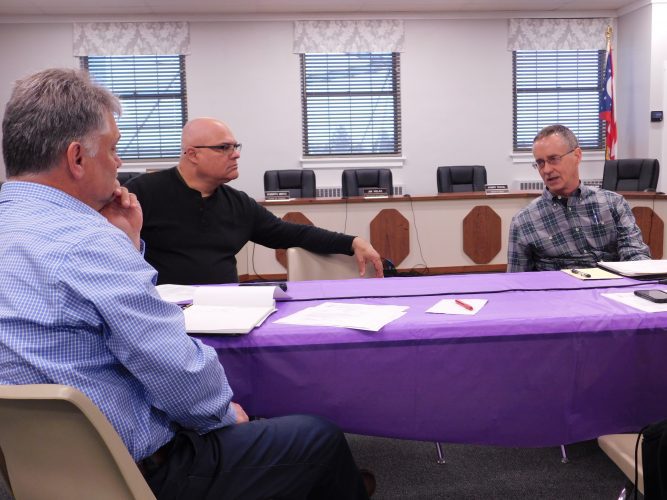 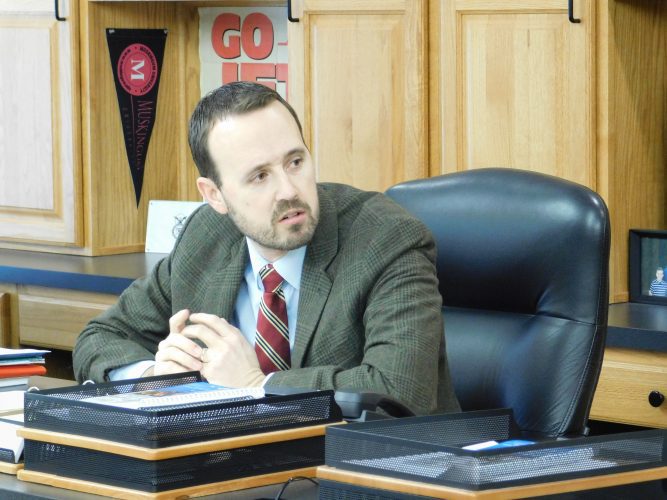 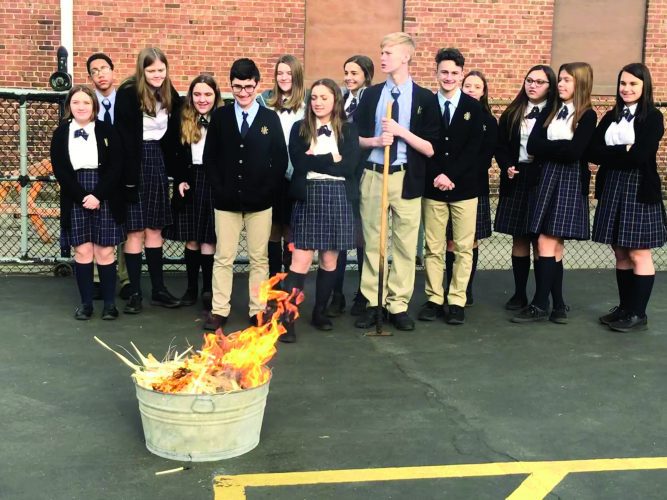 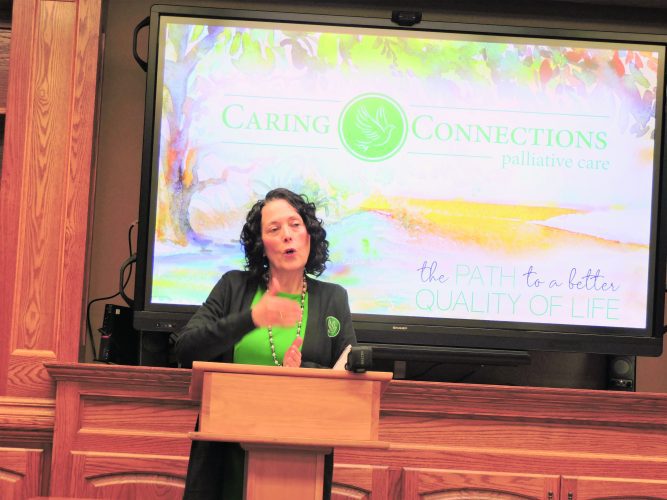