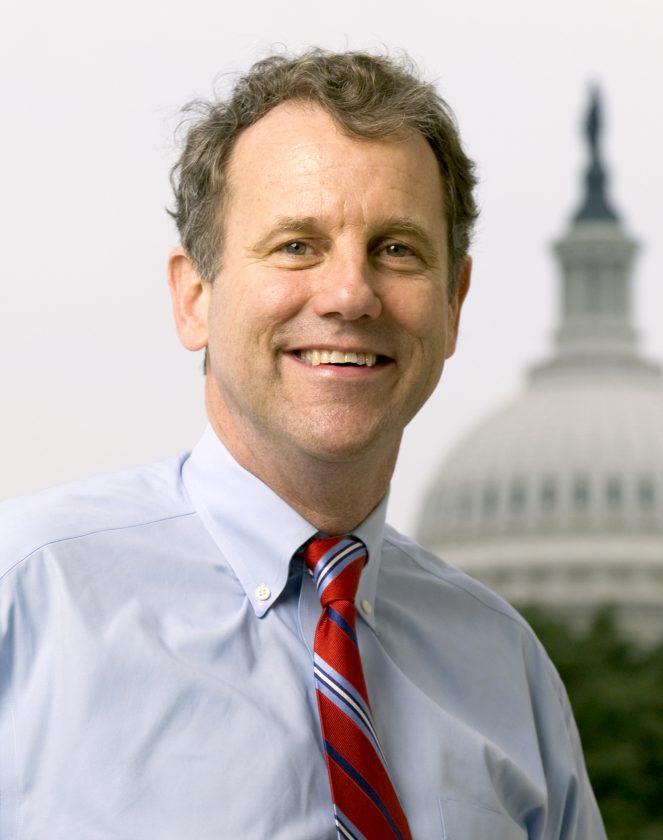 During a conference call regarding his Workers’ Right to Training Act of 2019, Brown said he formed the idea after traveling across the state to talk to workers who have been impacted by technology in a negative manner. One of those talks took place last week at Belmont College in St. Clairsville.

“No matter how technology changes … workers are our greatest resource,” he said. “Too many are left behind.”

Brown’s bill would do the following:

∫ Require employers to provide six-month severance to all workers who lose their jobs as a result of new technology, according to information from Brown’s office.

Brown said the bill does not require any public money to be used to implement it. He noted there currently are no penalties written into the bill for those who do not comply; however, workers will still have the right to sue their employer if necessary.

“We’re still thinking about that,” Brown said of potential penalties. “This is the way we’ve introduced it. We can make changes as we see necessary.”

Brown said he anticipates the bill will generate more support from other legislators and groups in the future as more people learn about it.

Joining Brown during the conference call was Tim Burga, president of the Ohio AFL-CIO. Burga thanked Brown for the bill, noting he hopes more legislators will get on board and support it.

“We thank him for his continued belief in the dignity of work … and for addressing this head on,” Burga said. “Time is of the essence. Too many people are being left behind.”

Burga noted that even as technology changes and is used, “companies still need human beings to oversee the technology.”

“We’re doing our level best to promote it. I think this is really a good attempt at getting a handle on the issue,” Burga said.