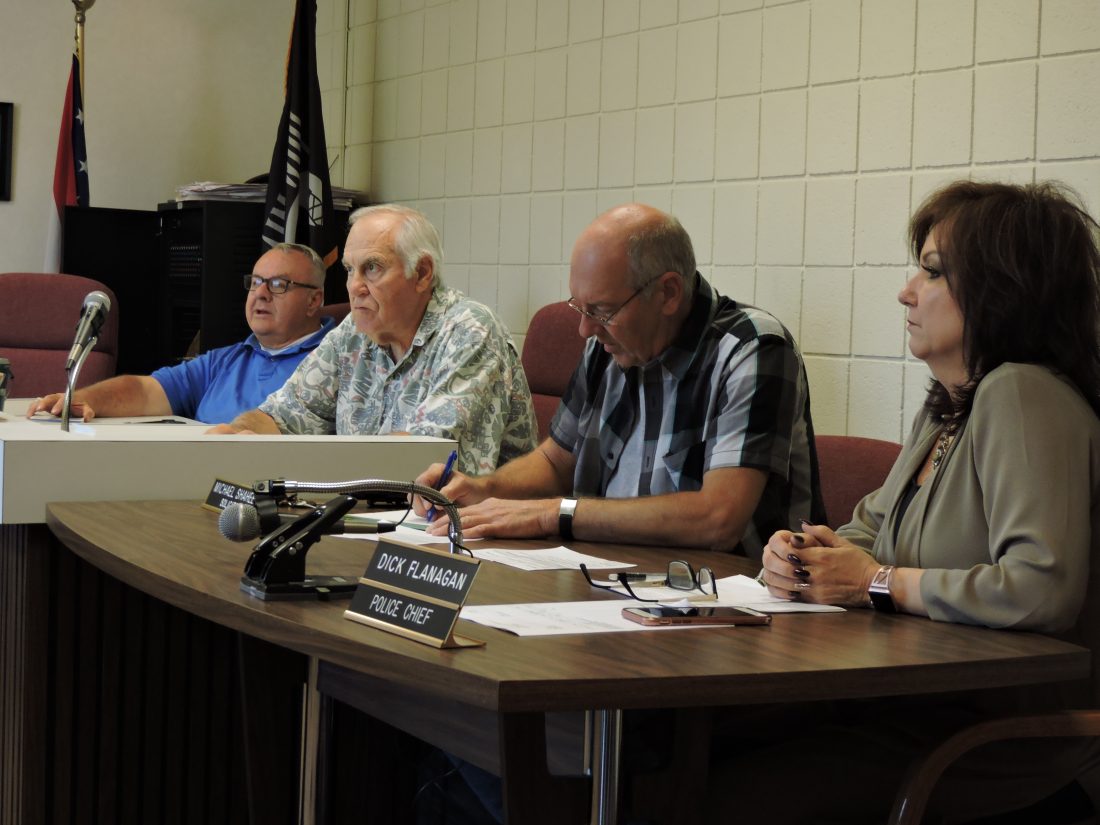 BELLAIRE — Most village departments are expected to end the fiscal year in the black, except for the water department, Auditor Tom Sable said.

During a finance committee meeting Friday, Sable said he anticipates the sanitation department to end the year with $114,000 in its coffers and the street department will finish $40,000 in black. However, for the fourth consecutive year, he said the water department is expected to end the year “in the hole.”

The water department deficit is projected at $61,000.

“The general fund will have to bail water out again,” Sable said.

Sable believes there are a variety of reasons why the water department fund keeps operating at a loss. He attributed it to rates potentially being too low and to possible unsolved leaks.

There was some discussion about whether water rates should be increased to make up for the anticipated shortfall. However, Krupa pointed out there likely are some things that could be done to tighten up the existing budget. One item pointed out was a piece of equipment that has been rented for two weeks. Kiefer noted, however, that he has asked the city to purchase such equipment for years.

Sable also noted the village still needs to hire a full-time village administrator. Mayor Vince DiFabrizio has been handling the position at no extra cost to the village after Scott Porter resigned from the position about a year ago. Porter now works as service director for the city of Martins Ferry.

Lucci said the village has advertised the administrator position in the past, but those who applied wanted at least $60,000 to $70,000 per year to start. The village was offering a base pay of $37,000.