SCOTT McCLOSKEY For The Times Leader 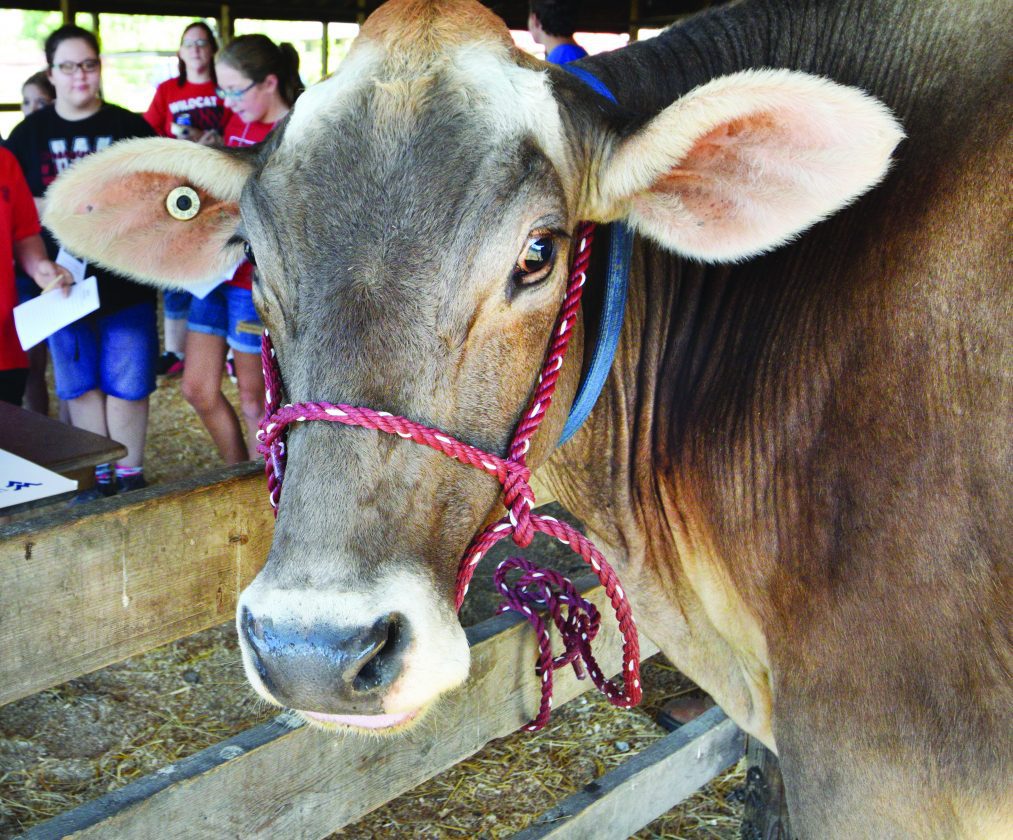 WEST LIBERTY — As the number of small dairy farms has dwindled on a national level over the past few years, that trend is also impacting the local region for a number of reasons.

Dale Sampson, who has owned a feed supply store along North Fork Road near West Liberty since 1960, said Ohio County is down to just a few remaining dairy farmers still producing. He said more and more of the farmers he does business with are pulling out of the dairy business.

In addition to the rising costs of dairy machinery, Sampson said it is becoming too hard for dairy farmers in the Appalachia region to compete with the farms with much larger and flatter tracts of land — some located just 60 to 90 miles west of the area near Zanesville and Columbus.

Because of the hilly terrain, Sampson said the normal size dairy field for some local farmers ranges anywhere from six to 10 acres of property, while dairy farms in flatter regions of the country have hundreds of acres of flat, fertile land.

In addition, Sampson is quick to point out that agriculture products are based on supply and demand, and farmers have no control over the price they would like to get for their products while the costs for producing milk and dairy products continue to rise.

“They’re all losing money. There is no way they can break even,” Sampson explained, while talking about local dairy farmers.

While West Virginia Commissioner of Agriculture Kent Leonhardt echoed much of what Sampson has to say about the decline of dairy farms around the region and the state, he is quick to point out that the decline of smaller dairy farms is a national trend, not just a local one.

“We are down to around 50 dairy farms around the state right now,” Leonhardt said, adding the state lost five dairy farms in just the past 30 days. “We are not the only state losing dairy farms, it is a national trend. …

“The smaller ones are having trouble competing. Also, we have improved efficiency in the larger farms that allows this to happen,” he added.

“What is happening is the smaller farmers are getting out (of the business) and the larger farms are getting larger,” Leonhardt explained.

He said the more modern techniques used on the larger dairy farms requires less manpower to milk cows, which allows for the larger farms to grow.

“They are far more efficient,” he added.

He said there are a number of factors contributing to the decline of smaller farms.

Leonhardt pointed out that the growing oil and gas industry in recent years has also made an impact not just on dairy farms, but small farms in general. He said when farmers are being provided additional income through mineral leasing rights of their property, more of them are electing to retire from farming.

“If you have a small family farm and you suddenly start getting these bigger royalty checks, there’s no need for you to keep going (with farming) … and our population in West Virginia is aging,” Leonhardt explained.

In addition, with the loss of mining and manufacturing jobs in West Virginia, many of the small family farms that were operated as a supplement to the family income went away when family members elected to move out of state to find other jobs, he said.

“We have to get more of these manufacturing jobs back into West Virginia,” he added. 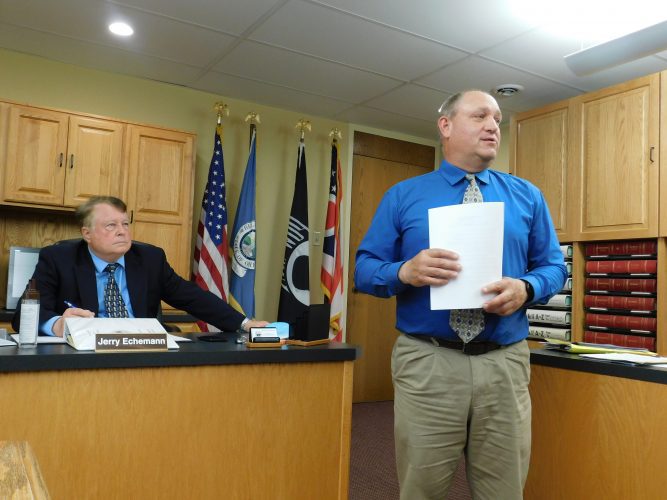