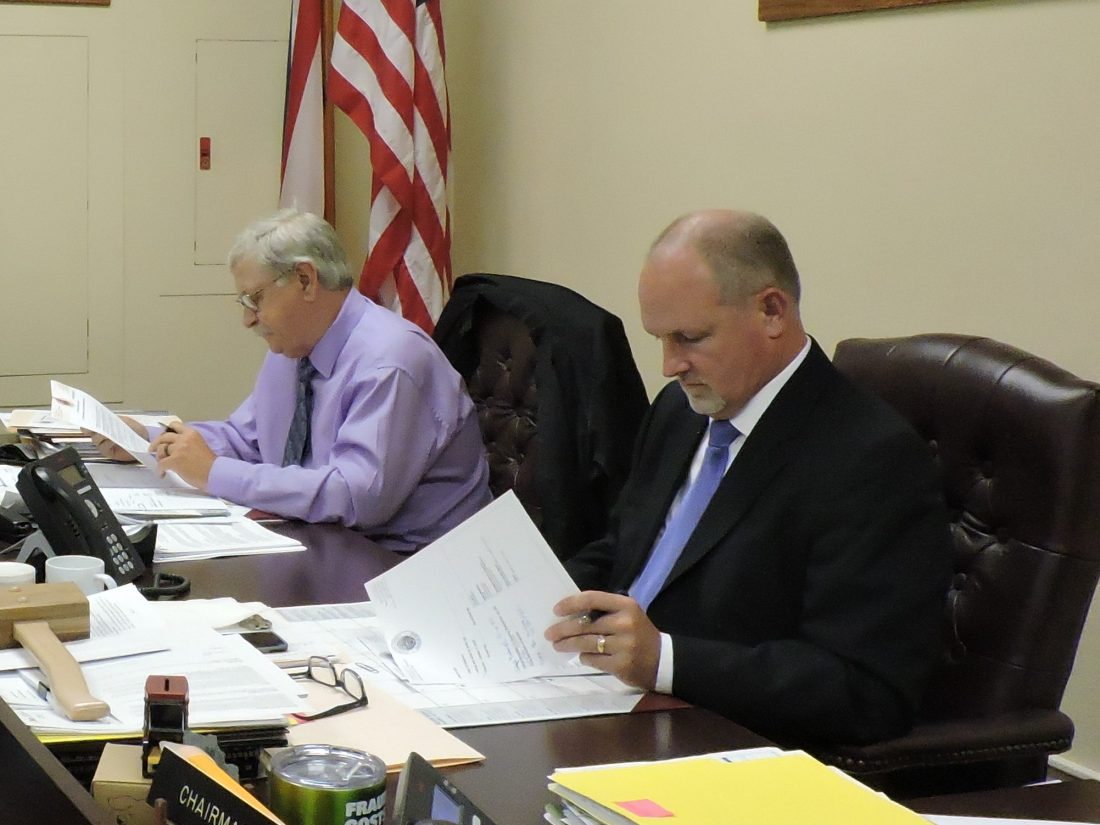 CADIZ — Harrison County is renewing its contract with the Child Support Enforcement Agency, which provides financial aid and services to needy families with children.

“I’m submitting the renewal of IV-D contracts for the magistrate and the clerks, which is the same basic form we’ve done for the past 17 years,” Puskarich said.

The contract, which complies with Title IV-D section of the Social Security Act, provides aid for custodial parents who are receiving some sort of assistance from the state’s Child Support Enforcement Agency. The contract is for magistrate services and states the unit rate is $230.50 per hour of time devoted solely to IV-D issues, including to actual hearing time, preparation time, research time and time spent on drafting and signing entries as supported by the time sheet. The total contract cost is $123,049.92 to be met by the CSEA.

One-third of the cost is paid by county dollars, while the remaining two-thirds is reimbursed by the CSEA, Puskarich explained.

“It’s a really good deal, versus us trying to ask the county for the entire portion,” he added.

The contract has been approved by the state and prosecutor, he said. The only remaining step is to have a resolution signed by commissioners to complete the approval.

In other news, Administrative Assistant Brandy Simmons will be leaving her position at the end of the week, Norris announced.

“Our administrative assistant is leaving at the end of the week. I would like to applaud her for the 18 years she’s put in with the county commissioners, and (I) want her to know that we all miss her,” Norris said.

Simmons will continue working inside the courthouse, though, as she accepted a new position in the engineer’s office.

“We’ll still see her, but we’ll miss her in the office,” Bethel added. 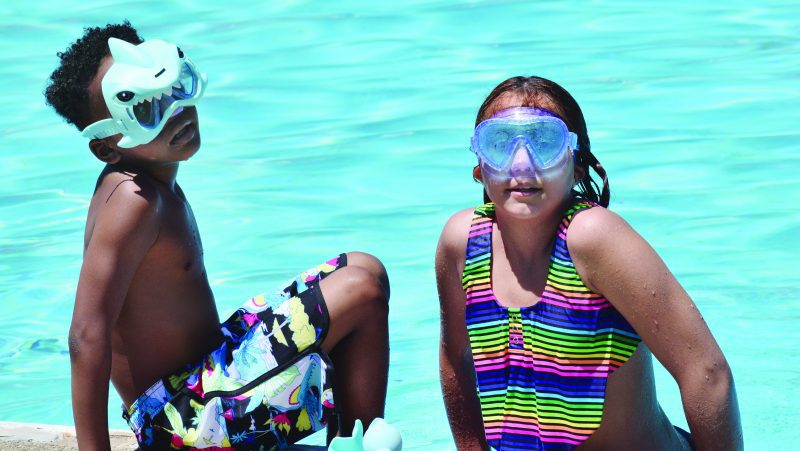 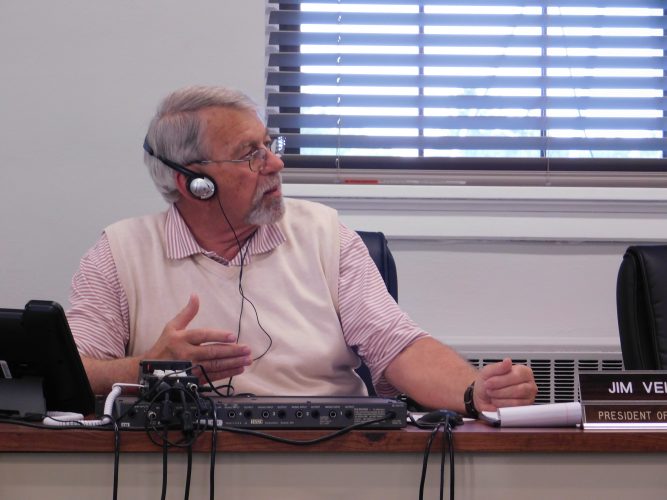