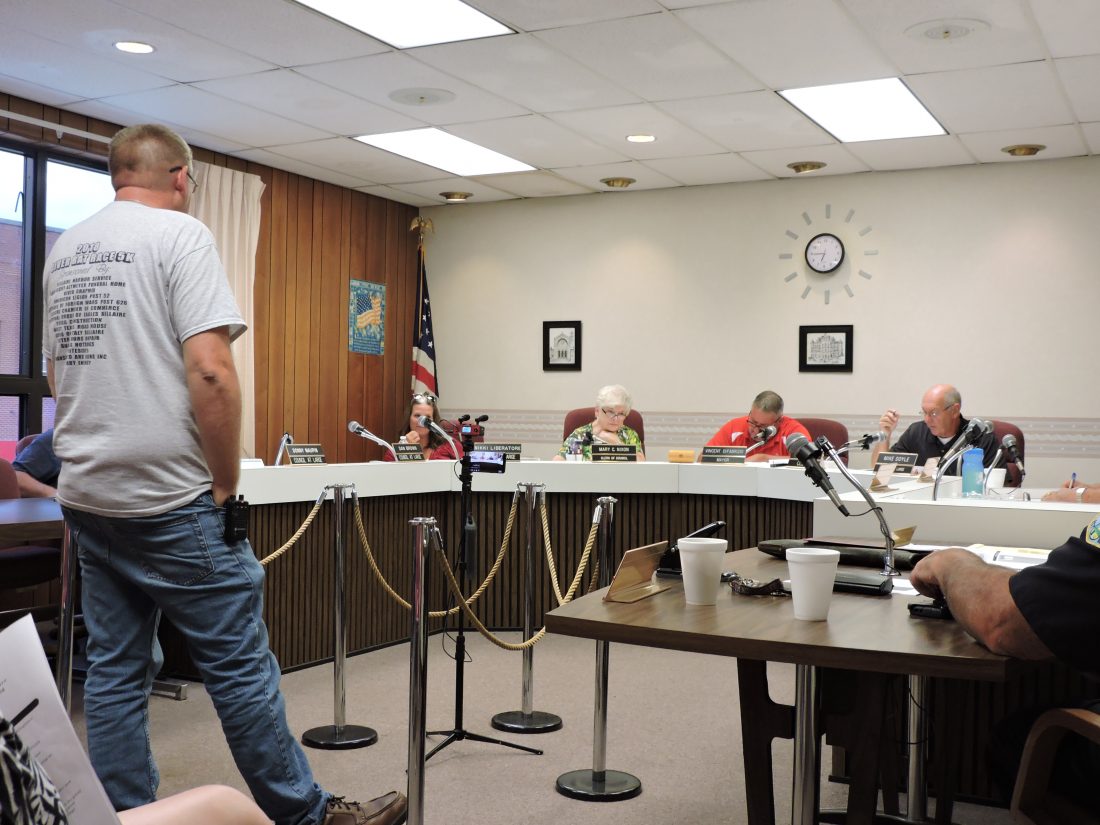 BELLAIRE — A village resident is hoping to help improve the village’s park with new electrical upgrades, but the endeavor might be an expensive one.

During a regular Bellaire Village Council meeting Thursday, resident Ray Penyak, who also is a volunteer firefighter, said he wants to seek grant funding from a variety of sources to help pay for electrical repairs and upgrades to the city’s park.

Penyak said the electrical boxes at the park used now by the Bellaire Volunteer Fire Department during its annual fair are falling apart. He said if the village could improve its electric services at the park, more events could be held there in the future. He recently sought an estimate from a company regarding the upgrades, which totaled about $80,000. The work would include new flood lights and lighting for monuments in the park, too.

Penyak asked council if the village would be willing to help him in his endeavor to move forward with the grant applications. Council noted it would first have to contact members of the village’s park board, which is in charge of matters related to the park.

It was not known how many of the park board members are still active. Penyak noted he has trouble reaching them in the past.

“We have a nice park and we need electric,” he said.

Meanwhile, Penyak also criticized council for what he claims is a lack of action regarding upgrading the village’s infrastructure in preparation for thecoming of the proposed PTT Global Chemical America/Dalim Industrial Co. ethane cracker plant in Dilles Bottom.

Penyak said the village needs to get ready as the plant will take thousands of people to build it. Councilman Dan Brown told Penyak if he believed council was not doing enough that maybe he should consider running for office. Penyak said he could not, due to medical issues.

Penyak also inquired about whether council was planning to hire a village administrator to replace Scott Porter, who resigned from the position last year. Since then, Mayor Vince DiFabrizio has been handling the position at no extra cost to the village.

Brown said the village has advertised the position in the past with a base pay of $37,000. He said some people had applied for the position, but none were qualified.

In other business, Breezy Point Road resident Becky Dutcher asked when a pit water meter installed by the village was going to be removed from her property. The village installed it at the end of a waterline put in place by Dutcher’s neighbor. However, a recent survey of the property revealed the line was actually installed on Dutcher’s property instead of the neighbor’s, she said.

Also, the village plans to do some waterline-related work in the West Bellaire neighborhood. Since the job is estimated to cost more than $10,000, the village will have to advertise for bids on the project. The cost of the project is expected to be discussed during a future finance committee meeting.

Village employee Jack Kiefer said he needs to catch up on exercising the village’s water valves, but he is only able to respond to emergencies, such as breaks, he said. He learned during a recent Rural Community Assistance Partnership meeting in New Concord, Ohio, that he is supposed to turn at least 20 percent of the village’s valves each year.

He also mentioned that he discovered recently after turning off the village park’s fountain for the season that the fountain’s water has not been circulating, but was going down the drain. DiFabrizio said the fountain would need fixed before use next year.

The village’s vehicles are in bad shape, he added.

“It’s tough to do construction work when the vehicles are always breaking down,” he said. “There is not one vehicle I would drive my family around in.” 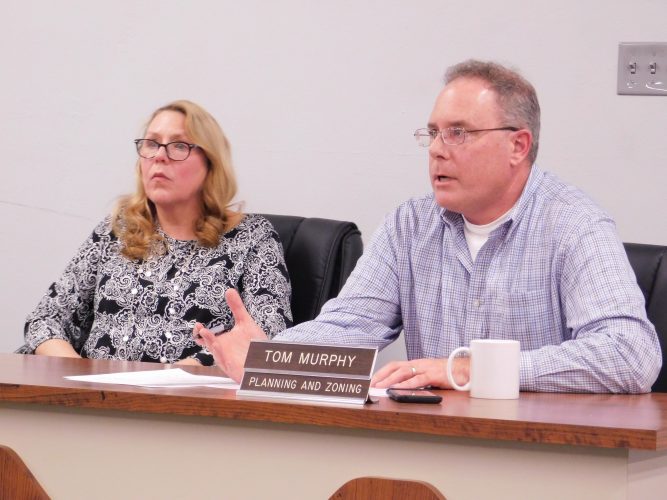 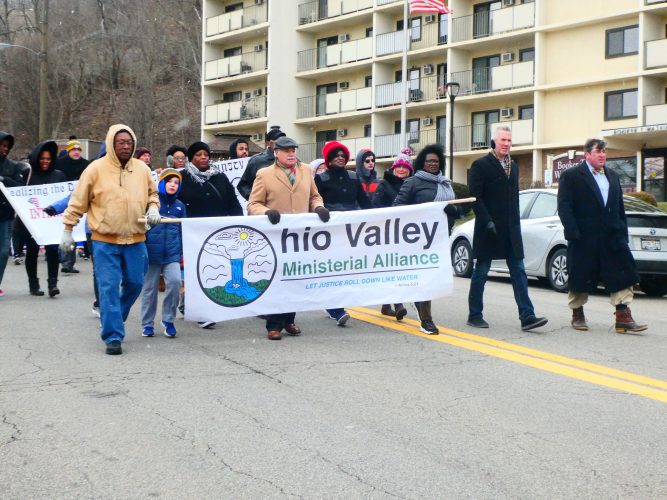 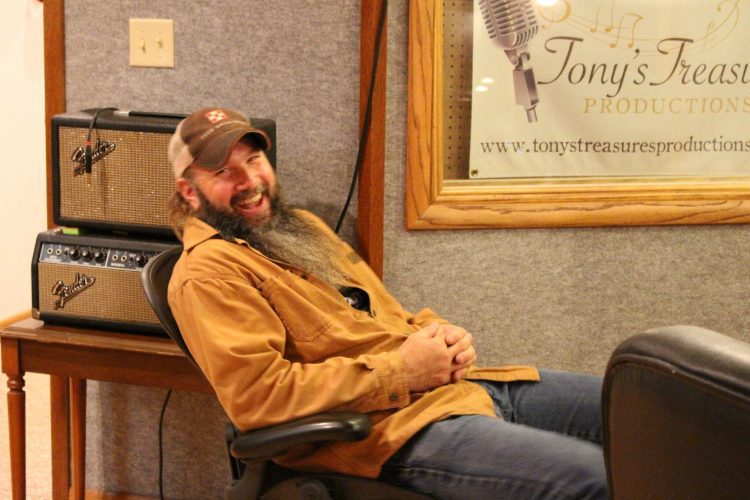 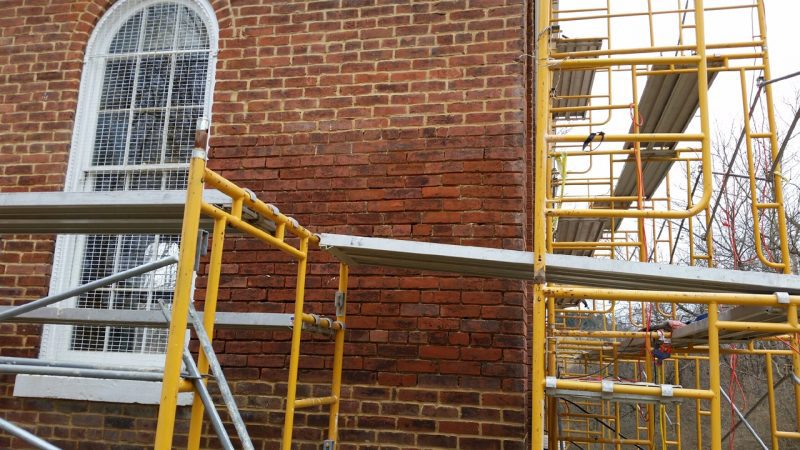 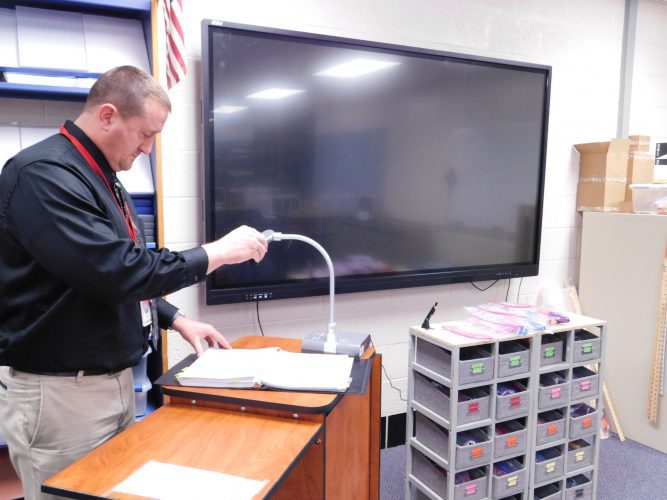