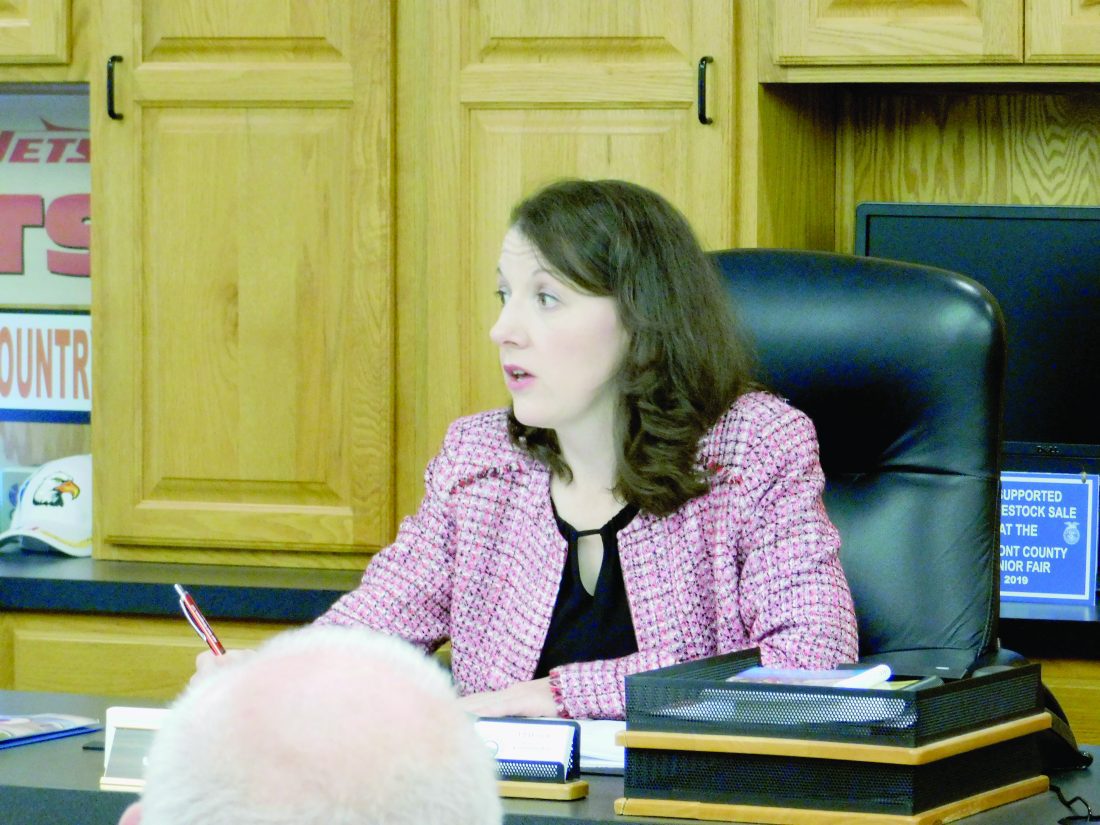 T-L Photo/ROBERT A. DEFRANK Kathy Kelich, chairwoman of Belmont County’s land bank, informs the board Tuesday that the plan to halve the cost of asbestos abatement at the former school building in Belmont may not be permissible. The land bank will continue to look into options. This would bring the expected abatement estimate from $89,000 back to $199,000.

However, the Belmont County Land Reutilization Corp., commonly called the land bank, has no intention of giving up on the project.

“We have to go with the … first asbestos evaluation that gave us the estimate of $199,000 for asbestos removal.

“Why that is is standards for Ohio EPA and U.S. EPA is the 400-point test is what’s accepted, and they said we have to go with that overtop of the 1,000-point test that we paid for,” Kelich said.

She said she recently received this information and is continuing to reach out to the state EPA officials for more details and options.

“We have a bid that’s out right now that I’m going to have to pull. I asked (the Ohio EPA) before we got the second evaluation if it was possible to get a second evaluation,” she said, adding that the state had given its approval. “I’m just dumbfounded by this.”

Kelich said the second evaluation had resulted in an estimate of $89,000.

According to Midwest Environmental Inc, a demolition and environmental remediation services provider, the point counting procedure involves analyzing sample material. A reticule is placed on the eyepiece of a microscope that superimposes a grid of points over the field of view. Fifty non-empty points are examined for each mount, yielding 400 points, some of which would be identified as asbestos and the rest as non-asbestos material. Kelich said the higher point-test is more thorough than the 400-point test.

“The more points that you get, the more accurate it is,” she said.

The land bank originally had intended to pay the cost of asbestos abatement with $89,000 from delinquent real estate tax assessment funds through Kelich’s office as treasurer.

At the end of August, Belmont Village Council voted to reject seven bids for the demolition on the grounds that all were higher than the expected cost. The village hopes to eventually clear the site and turn it into a green space. The village had re-bid demolition, believing the high cost did not reflect the presence of a clean dump site nearby, which would have been available after asbestos removal.

The expected price range for demolition after asbestos abatement had been $65,000.

Belmont Mayor Stan Sobel reacted to the news later Tuesday. He said the village will not give up.

“It saddens me this is all going on,” he said. “This is a speed-bump. It won’t be the end of the process. We’ll take a little longer to get to the actual abatement of the asbestos.”

Sobel said he has spoken to T.J. Schultz, the village attorney, who will seek out legal remedies. He also commended the land bank and its leadership for their continued efforts on behalf of the project.

“I really have to hand it to Kathy Kelich,” he said. “I really feel happy that Kathy’s become an advocate for our community on this situation, because without her, none of this would have even begun. We were totally outside the ball park on money to ever handle any of this until she offered some assistance. We didn’t know what to do.

“We’re all on the same page. It’ll just take a little longer. I’m sure we’re going to get there.”

Sobel reiterated there are safety concerns about the structure, with children playing on a nearby playground and for the public in general. This also means setting the bidding process back to square one.

“We already advertised … for bids on abatement, and we’ve got those coming in and we were supposed to on Monday … have a meeting to open up the bids. So on that Monday, we won’t be opening up bids,” he said. “This is going to be a slow process, and I don’t at this point have any idea of timeline, but we’re hoping we can still get this done this calendar year.”

Sobel is not seeking re-election in November. He will step down as mayor at the end of the year. A lone candidate, Ronald L. Woods, is on the ballot seeking the post. 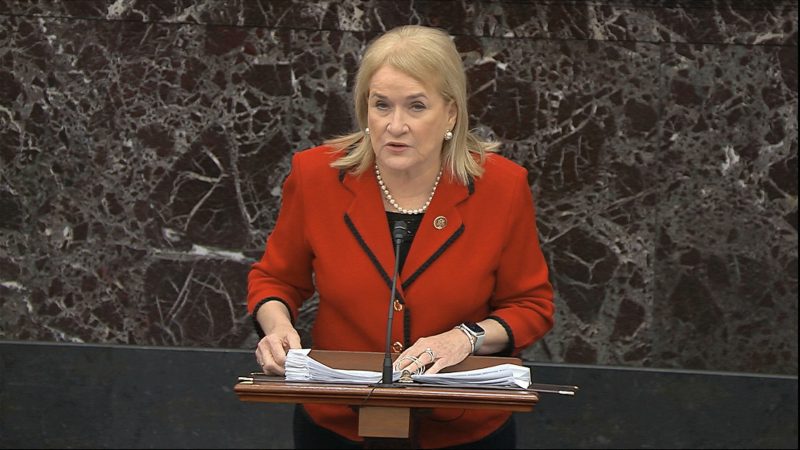 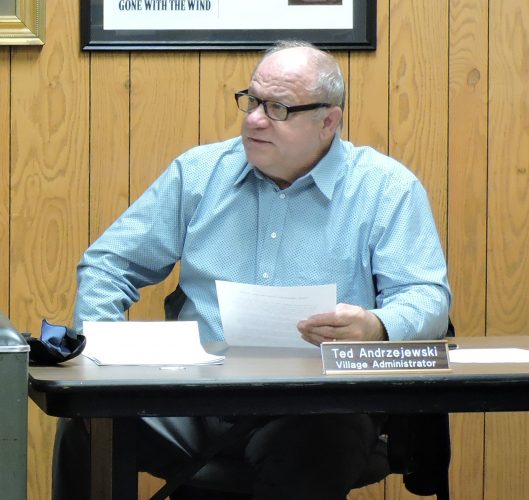 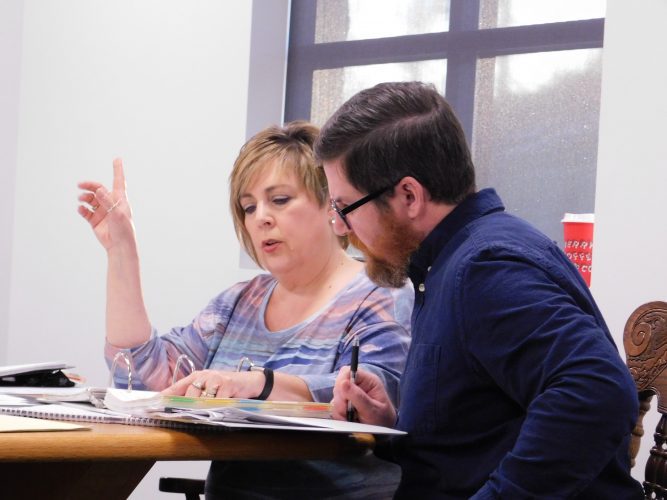 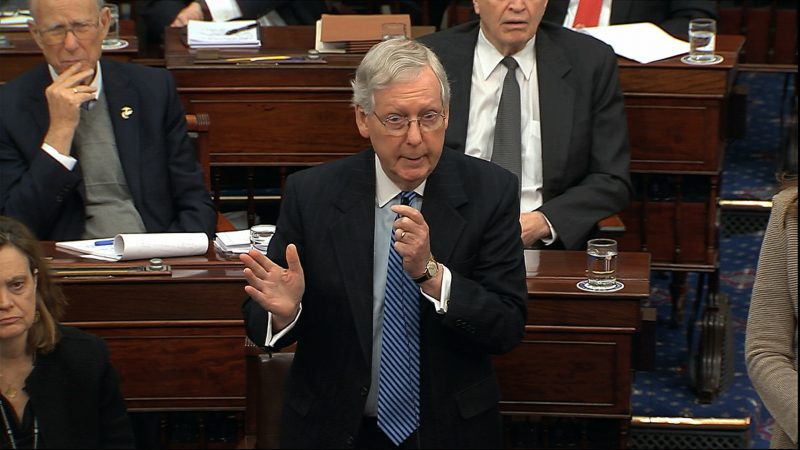