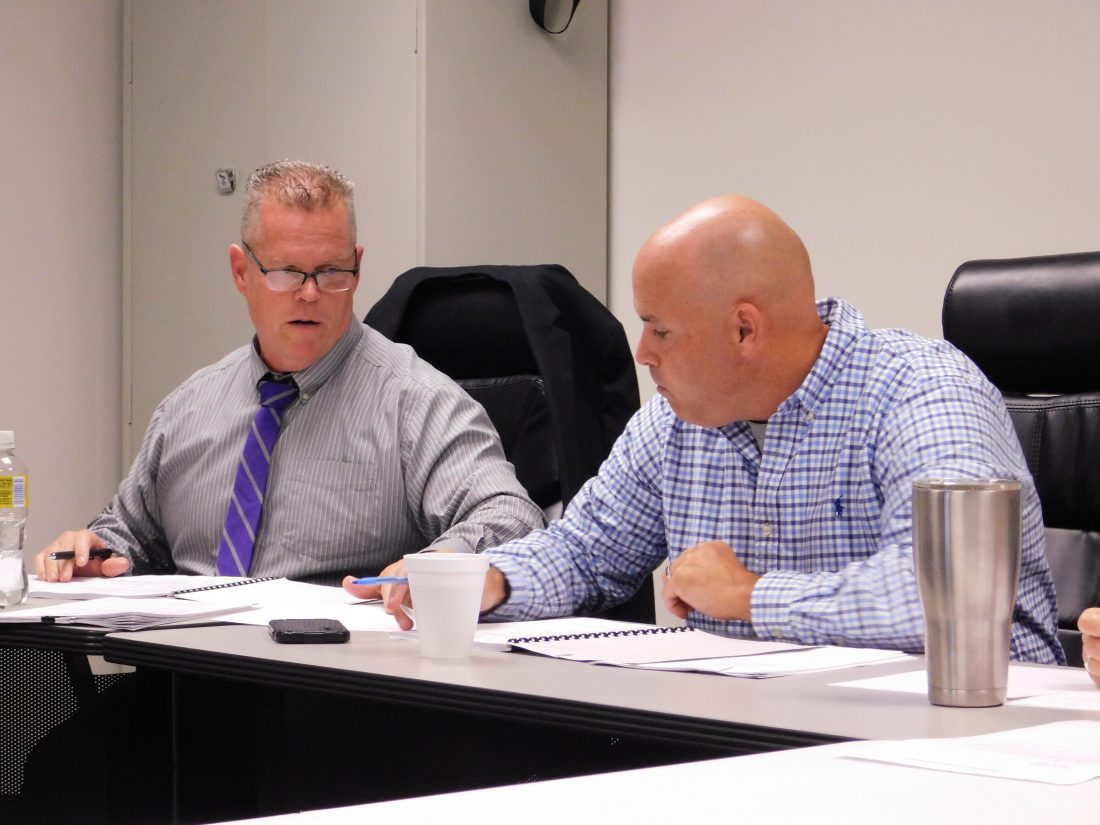 MARTINS FERRY — The board of education at Martins Ferry City Schools District took another step in repairing two slips on the hilltop campus Thursday.

Superintendent Jim Fogle said the district received three proposals, with the other two from Schnable Engineering and Nicholson Construction Company. He said he did not have their proposal amounts at hand. Board members Dorothy Powell, Nick Stankovich, Scott Ballint, Brian McFarland and Bill Suto all reviewed the proposals.

There are two hillside slips, one located behind the elementary school and one behind the bus garage. Rainy weather and cold has further exacerbated the slips with freezing and thawing. This proposal covers repairs to both.

“They’ll get started here probably toward the end of this month,” Fogle said. “They’re estimating it’ll be completed in February, weather permitting.”

He said the slips do not currently threaten any buildings.

The board also approved creating a supplemental position as the district app coordinator, to work on an application to disseminate information more easily than is currently done through the school board’s website.

“This is something we’ve been looking to do to provide an app to our staff, students, families, public, to update them more frequently. People use apps more frequently than they go to a website these days,” Fogle said.

He said the coordinator would be making updates frequently, as well as managing the district website. Fogle said the position would be bid to the teacher’s union, with the intent to hire within the district.

“Once I bid that position, we’ll see who and if anyone’s interested and go from there,” Fogle said, adding the district website host provides a compatible app. They are still negotiating a price.

The salary would be about $2,700, to supplement any other salary they may already receive.

“I hope to have someone hired an in place by the November board meeting,” Fogle said.

The board went into executive session for close to a half hour to discuss matters of employment. No action was taken. 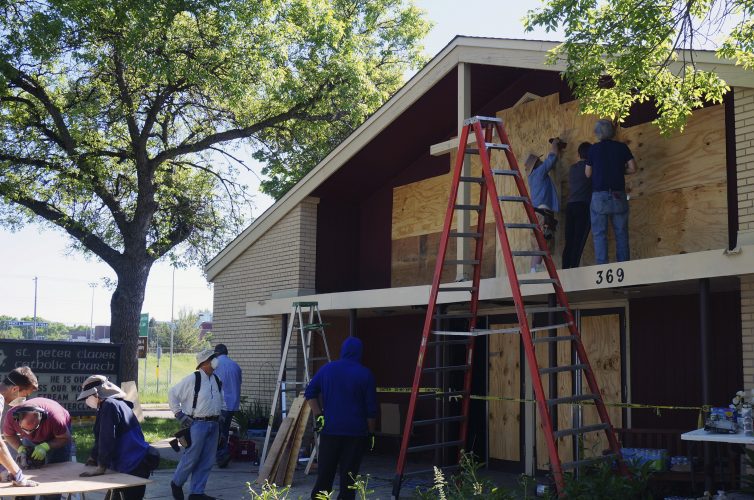 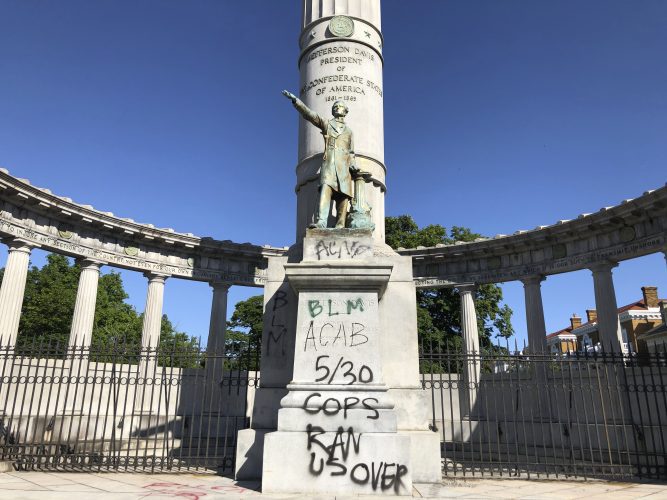 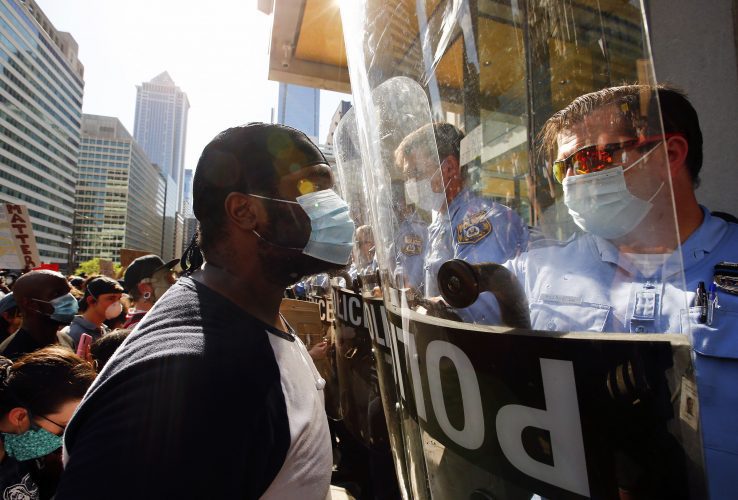 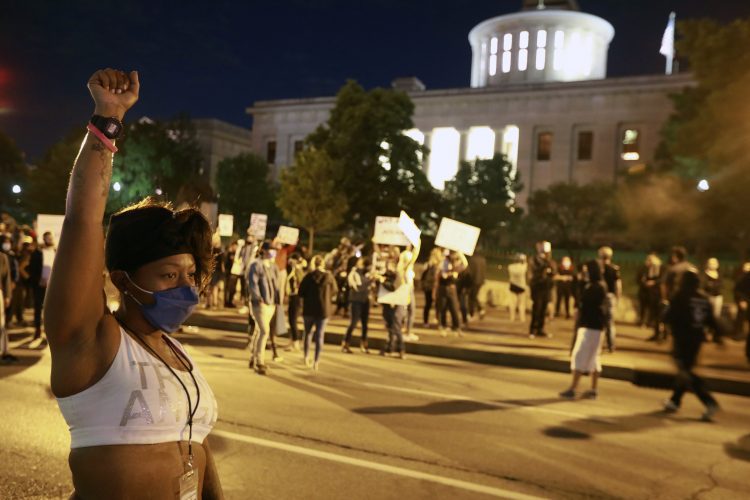