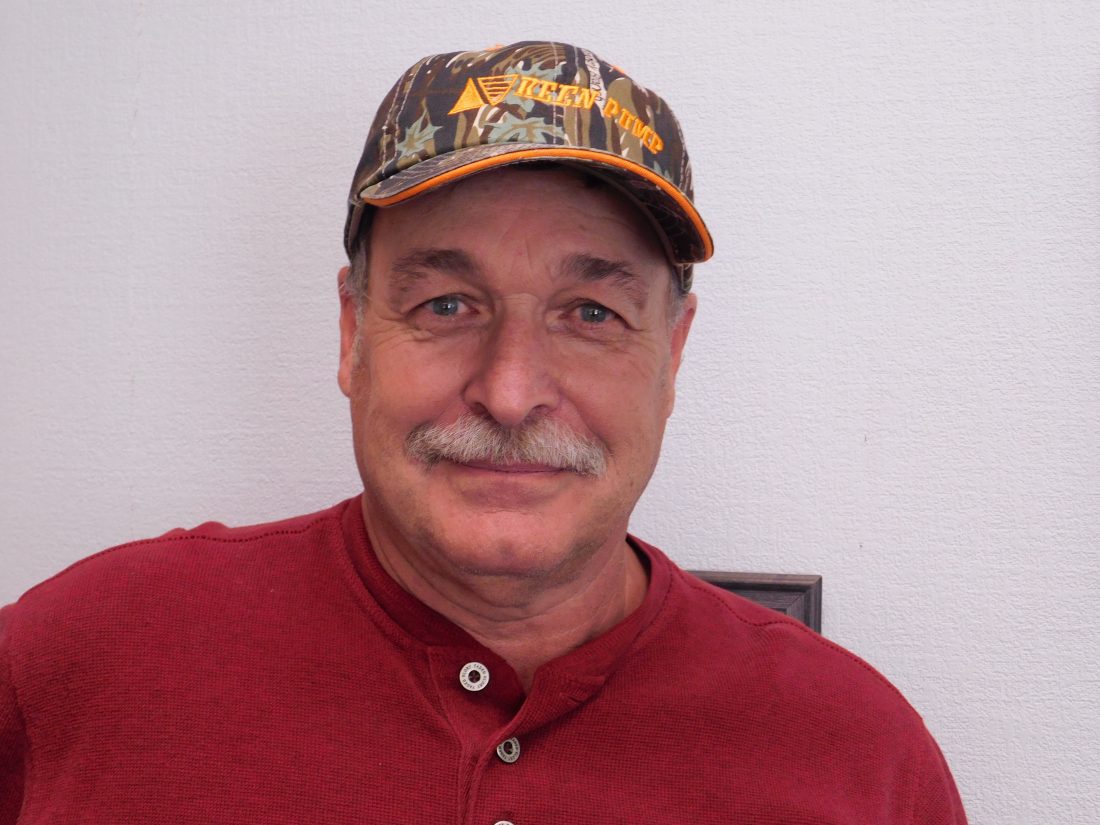 ST. CLAIRSVILLE — The city now has Class 3 water operators in place, but many problems remain at the water treatment plant and throughout the distribution system.

The Ohio Environmental Protection Agency had placed St. Clairsville on notice in September and issued numerous costly mandates for the aging water system. Among the ongoing mandates was the requirement to hire a Class 3 water operator. This had been delayed due to the lack of available operators and because the future of such a position was unclear, with city leaders engaged in a debate about whether to retain control of the water system or to sell the it and the wastewater treatment system to a private entity.

Mayor Terry Pugh said Tom McVicker from Cambridge and Tim Parker from the Ashland area both have been hired on a part-time basis and will work a combined total of 40 hours weekly for the city.

“They’re both extremely qualified,” Pugh said. “They’re going to be very valuable to us and the problems we’re facing with the EPA.”

He said McVicker currently works for Cambridge as well. Parker will be the senior operator. He is semi-retired and also conducts training classes for operators to maintain their licenses. He also has a company that connects operators with municipalities.

Pugh and Finance Director Cindi Henry did not know on Friday how much each man would be paid.

He said McVicker is being contracted through Parker’s company. There were a total of four applicants for the position, through separate sources. Pugh said Parker has mainly worked in the Ashland and Wooster areas of Ohio.

Parker said he brings 37 years of experience in water and wastewater operations. He said he is also a Class 4 wastewater operator, but he does not expect the wastewater plant to be part of his duties. He and McVicker will alternate three and two days per week.

Parker started work Friday and began by observing the water plant, which dates from the 1920s, in operation.

“I think over the years things probably could’ve been kept up a little bit better. Over the years, money should’ve been put back for capital improvement,” he said. “A lot if it’s age. … The EPA’s got a schedule of how long equipment should last, and most of that equipment is way past its lifetime.

“I think the operators (are) doing a heck of a job with what they got,” he said. “There’s no problems as far as the water, but the plant needs a lot of capital improvements, and that takes money. … I saw some small things that could be fixed with basically no money, but there’s some big things that have to be addressed.”

He said he intends to begin with simpler tasks, such as cleaning and making small repairs and reporting to the city.

Parker said he expects the problems at the plant to compound in the next few years.

This summer, the OEPA found algal blooms and the potential for toxins in the reservoir. Parker said he spoke with the plant workers and found there has been only one positive test for algae, in August, and the others have been negative. He said he is confident about the quality of the water.

“If they had more than one hit and it kept on going, I’d be concerned,” he said.

Pugh said Parker’s initial report did not surprise him.

“There is nothing Tim said that we don’t know is a problem,” Pugh said. “The useful life of that plant is already over. … We’re trying to correct deficiencies to keep it running, and the biggest problem is money.”

Pugh said he has not discussed the plant with McVicker yet. Parker said he and McVicker will be in close communication during their duties.

Officials from the OEPA, including Southeast District Chief Craig Butler, will speak with council in executive session during a special meeting at 6:30 p.m. Wednesday at the municipal building.

“This is very unusual for the EPA to come down and talk to a council,” Pugh said, noting the OEPA requested Wednesday’s meeting be in executive session. Residents have been asked to submit questions to council members to pose to the officials.

Residents also were asked to submit questions for council to ask of the attorney who represents the city during negotiations with Aqua Ohio, the private entity that has expressed an interest in purchasing the systems. Council has held the first reading of a motion to accept the proposed contract with Aqua Ohio, with the second reading scheduled at 7:30 p.m. Oct. 21 at the city building. The questions will be asked then.

Residents who are opposed to privatization will hold a protest in the area at 6 p.m. Oct. 21, prior to the meeting.