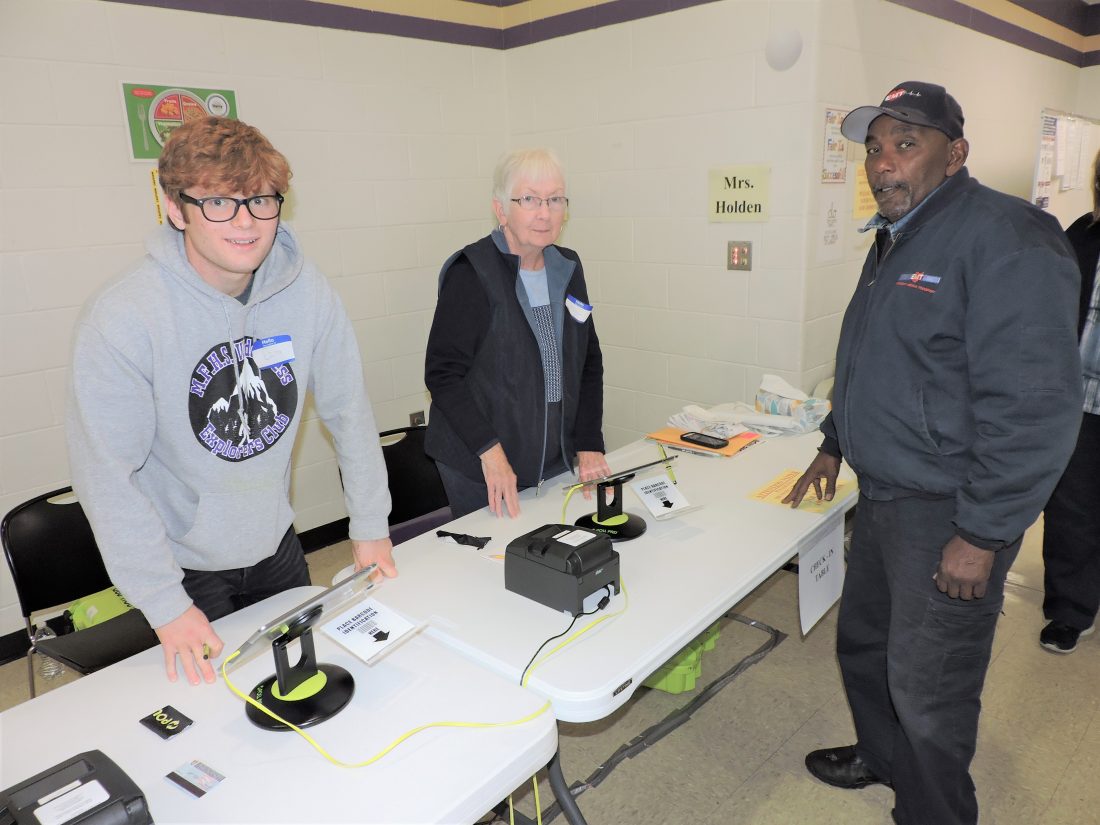 According to unofficial vote totals from the Belmont County Board of Elections, 559 voted in favor of the levy while 451 voted against it.

The EMS has been having financial problems for the past few years because of cuts to reimbursements from Medicare for ambulance services, officials have said. The levy is expected to generate about $240,000 each year for the EMS.

“I am thrilled and very satisfied with the outcome of the vote for the EMS levy,” Snyder said Tuesday night.

Snyder said he is thankful residents of the city voted to keep the EMS running since it has been hurting financially. He noted the levy money will not come immediately, but when it does it will help the EMS “drastically.”

“This is a wonderful time for Martins Ferry and our ambulance service,” Snyder said.

The EMS has four full-time employees and about 20 part-timers. Part-time EMTs make $10.27 per hour, while advanced EMTs, or those with more training, receive $11.15 per hour. Part-time paramedics make about $12.40 per hour.

Meanwhile, other levies considered by voters across the region included:

∫ Flushing Township, roads and bridges, additional levy — 49 against the levy and 45 in favor;

∫ Goshen Township, roads and bridges, additional levy — 129 in favor and 124 against;

∫ Wayne Township, roads and bridges, renewal levy — 24 in favor and 3 against;

∫ Wheeling Township, roads and bridges, renewal levy — 123 in favor and 49 against;

∫ Holloway Village, fire, renewal levy — 38 in favor and 18 against; and

∫ Shadyside Village, current expense — 273 in favor and 129 against.