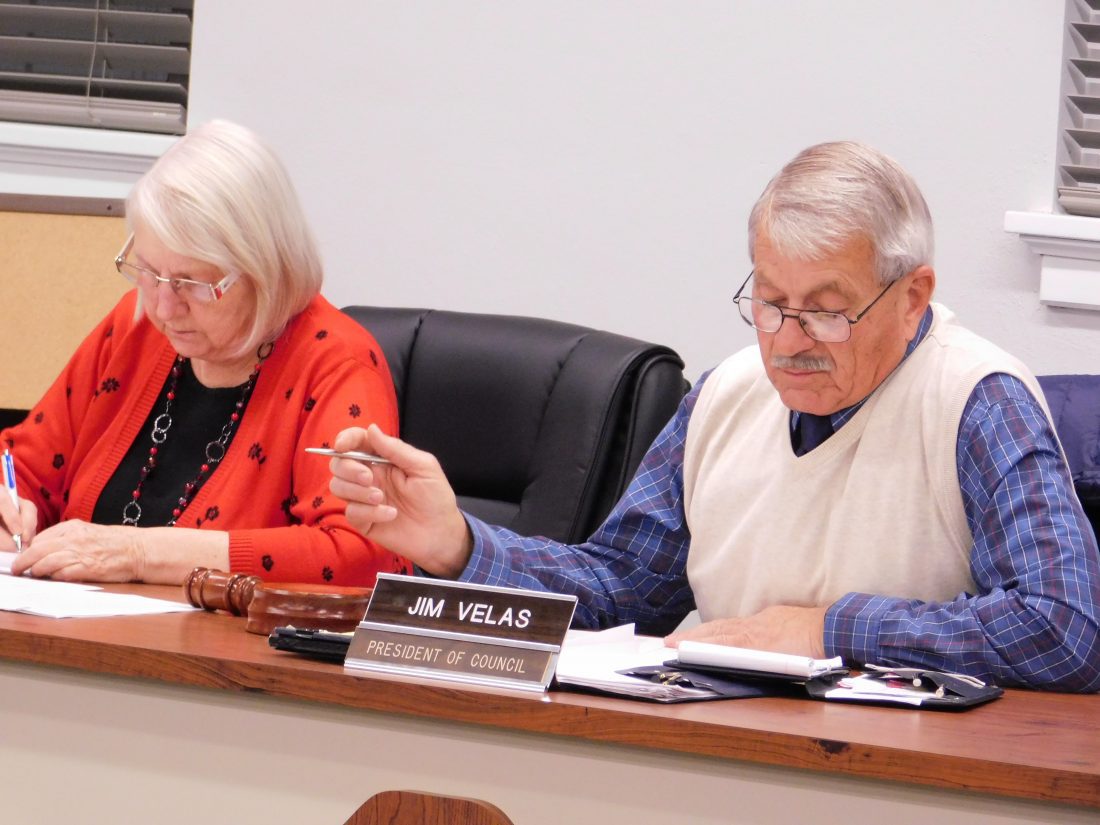 ST. CLAIRSVILLE — City council members and the newly-elected mayor will be facing some big decisions in 2020, chiefly in water and wastewater service.

After months of turbulence and a contentious election in November, Monday’s council meeting was peaceful, with city leaders preparing for the holidays and the new year.

Mayor Terry Pugh commended the street department, the electric department and water and wastewater department employees for their response during recent bad weather.

“In the last couple weeks, we’ve experienced everything. Water leaks, the first snows, they were out salting the bad areas,” he said. Pugh added high winds last week caused power loss in the west side of town. “It’s been rough weather and the guys out there did a great job.”

The police also reported a safe and successful Christmas parade.

Jordan retained her seat during the election by a margin of two votes; a mandatory recount confirmed the count.

Mayor-Elect Kathryn Thalman was present to observe. She defeated Pugh in the three-way mayoral race Nov. 5.

Chief among items under debate was the Ohio Environmental Protection Agency’s mandates to upgrade the aging water and wastewater system and whether to accept a contract from the private entity, Aqua Ohio, to purchase the system from St. Clairsville, or look into other options and costs to maintain local control. Thalman ran on a platform of looking into alternatives while Pugh was a proponent of privatization.

Afterward, Thalman said she has been making preparations to begin her administration.

“It’s been wonderful. People have been so friendly and so helpful. This town is full of wonderful, wonderful people, and they have been reaching out to me,” she said. “It’s going to be an exciting time in our town.”

Thalman said this week she will meet with Pugh and speak to EPA and Aqua Ohio officials.

“We’ll have a chance to see what our priorities are,” she said.

She had no comment on who might fill administrative offices in 2020. “We’re weighing all options,” she said.

Safety and Service Director Jim Zucal reported working with the Ohio Department of Transportation to apply for paving funds. He said grant money is available for cities and villages on state routes within the corporation limits, affected by oil and gas-related traffic.

“We put together a package and sent it to ODOT,” Zucal said. “We were one of the first in District 11 to get our information back.”

“There’s a lot of heavy oil and gas traffic that turns on 9 at Butler,” Zucal said.

“We’re looking at doing a big portion of Route 9 if we get that money,” he said. “I don’t know how much (money) is available in the whole district, but you’re only allowed the maximum of $500,000.”

In other matters, the park board will meet at 4:30 p.m. Monday at Home Savings Bank at 107 Plaza Drive. 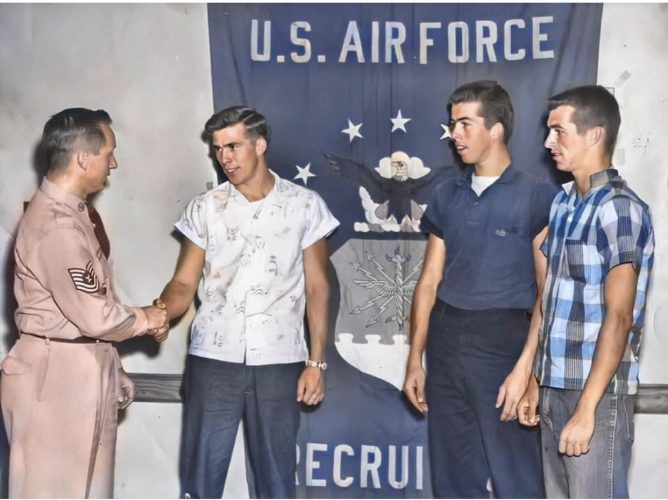