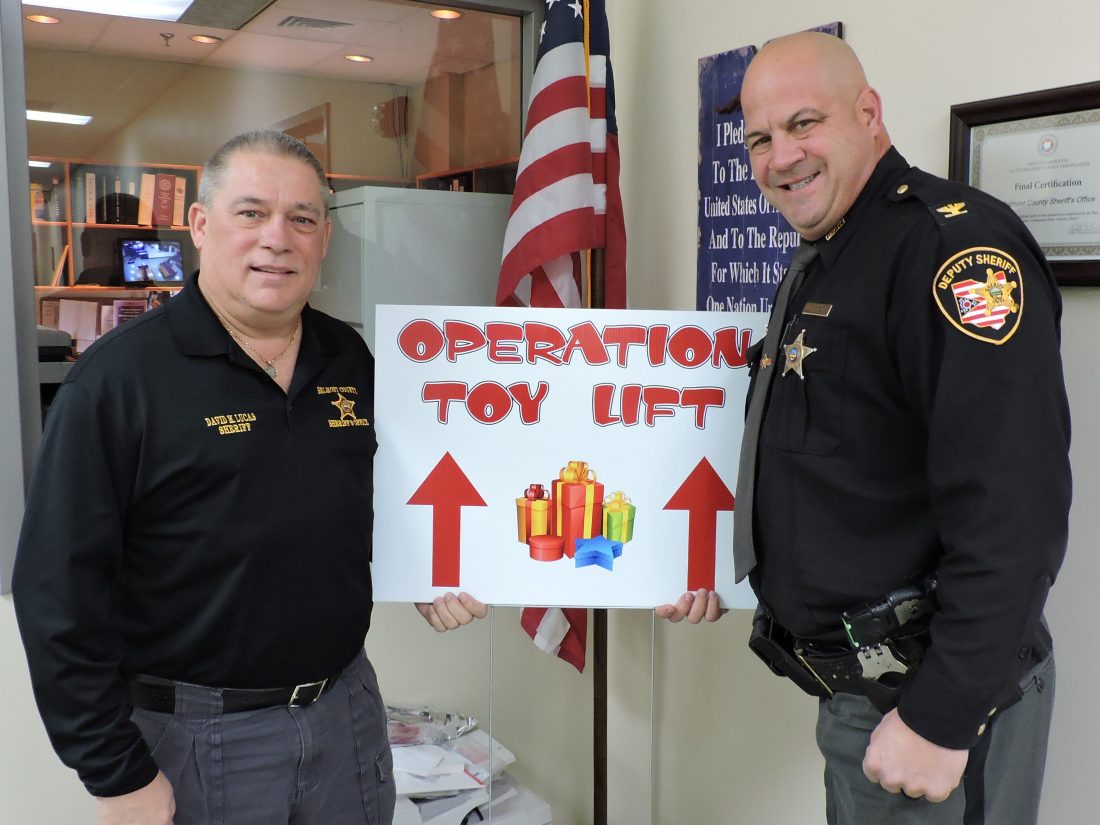 The Belmont County Sheriff’s Office and the Wheeling Police Department have teamed up and are preparing to give back to children of the Ohio Valley by hosting the third annual Operation Toy Lift. The event is set from 10 a.m. to 4 p.m. Saturday at the Ohio Valley Mall in St. Clairsville. During the event, local “celebrities” take to the sky above the mall parking aboard a large mechanical lift in an effort to attract attention and donations.

Chief Deputy James G. Zusack said the event helps children of the region receive gifts of toys for the Christmas season. He also noted that the officers very much enjoy participating in the efforts. The theme for this year’s event is “Raising hope for kids in the Ohio Valley.”

“It’s fun to do, and it’s good know your helping out kids have a good Christmas. Otherwise they probably wouldn’t. We’ve had fun the last two years doing this. It’s neat to see how people come out and give, and we can be a part of that. It’s fulfilling for us to do this,” Zusack said.

Zusack noted that the event continues to get bigger each year.

Sheriff David M. Lucas said last year’s toy drive was “phenomenal,” and he hopes to continue the success this year.

“The people in the community coming out and supporting, not only with toys but also monetary. There were a lot of people who donated money, too. Last year was unbelievable, and this year we’re really looking forward to it because there was a lot of kids that had a Christmas thanks to all the sponsors and everyone involved,” he said.

Lucas said once the toys are collected, they are taken to the sheriff’s substation, located inside the mall, where the United Way works to distribute the items to children throughout the valley prior to Christmas.

“They’ll (United Way representatives) start immediately. The process that they do is unbelievable — they go in and separate all the toys by age groups, girls and boys. It’s a really in-depth process,” Lucas said.

The event also includes a “friendly competition” among schools in Belmont, Brooke, Ohio, Marshall and Wetzel counties. During the month of November, each school was challenged to raise funds that will be donated to the United Way and Operation Toy Lift. The schools that raise the most money, one from Ohio and one from West Virginia, will be presented a trophy to keep for one year, until the next competition in 2020. Additionally, the winning school will be represented by their superintendent, principal or designee in the lift on the day of the event.

Those wishing to participate in the event are asked to purchase a new toy for a child, ranging from an infant to a teenager, and drop the item off to the volunteers at the site of the event. The drop-off site is in a different location this year than in previous years due to the ongoing construction of Chick-fil-A restaurant at the mall, Lucas said. The new site will be located outside of the former Sears building in the parking lot area, where a “drive-through” area will be designated for a convenient drop-off.

“I know our staff will be out there helping and assisting, and we really look forward to this. In the valley, we have a lot of unfortunate families and it’s hard to have a really good Christmas, so that’s why we’re here, for our community and for our people,” Lucas said.

The participants who will be raised in the lift this year are:

∫ Noon to 12:30 p.m. –West Virginia Delegate Erikka Storch, R-Ohio, who also is president of the Wheeling Chamber of Commerce 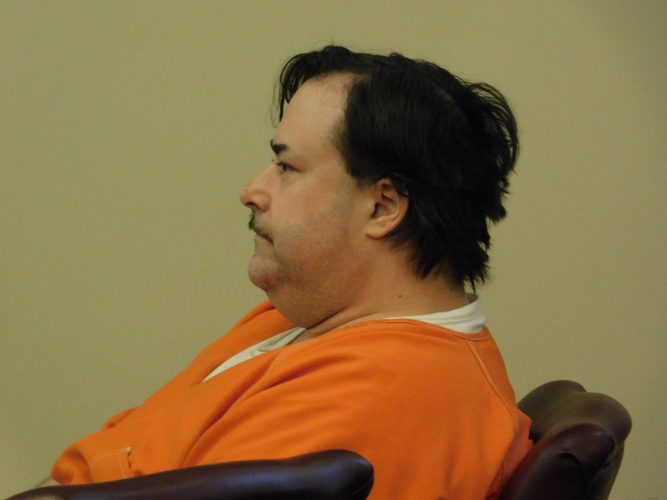 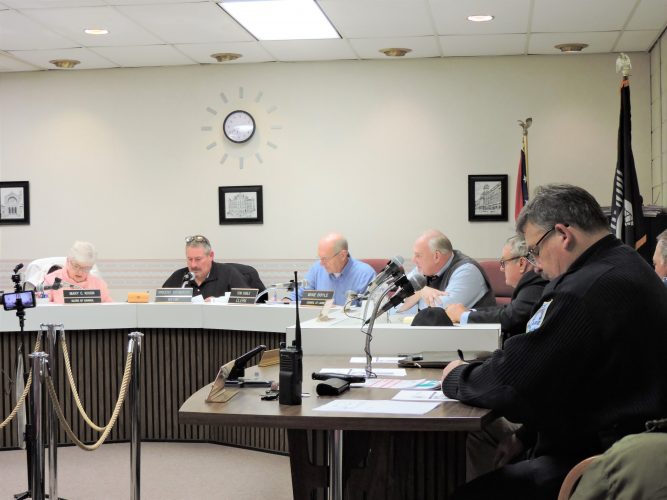