The Belmont County Farm Bureau accepted the donation on behalf of the food banks.

“He’s been quite supportive of the farm bureau for a number of years,” Ebbert said.

Ebbert noted that after the Christmas season, many food pantries see a decline in donations from the public, making the beef donation timely.

“It was born in the county, raised in the county and fed in the county,” Ebbert said of the animal, noting it also was processed in Belmont County. “They’re using it now. … A lot of pantries are forgotten about when the calendar changes.”

“The fellow who donated it did it out of the goodness of his heart,” Ebbert said.

Ebbert said the farm bureau’s annual membership drive also is underway. He said the group, which is a nonprofit organization that advocates for farmers and landowners’ rights and related state and federal legislation, has 925 members.

“It’s a grassroots organization. … We’re part of the Ohio Farm Bureau, which was instrumental in the current agriculture use value (law). It adjusts the (real estate tax value) for what a land’s production capabilities are,” he said.

For example, farm land that is used for growing crops is typically valued more than land used for grazing.

The farm bureau also serves as a “watch dog” when it comes to legislation, such as those bills related to the environment and water quality.

Last year, the farm bureau donated meat to the food pantries from two hogs it jointly purchased at the Belmont County Fair. Last summer it raised more than $40,000 to purchase food in bulk for a backpack program for a few different school districts. The food will last two years. 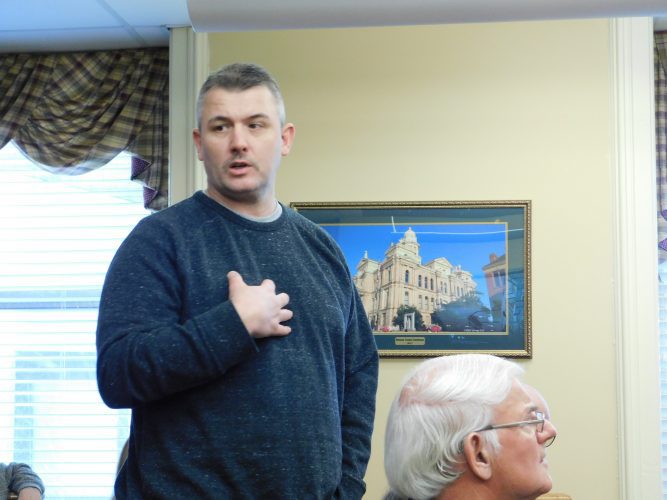 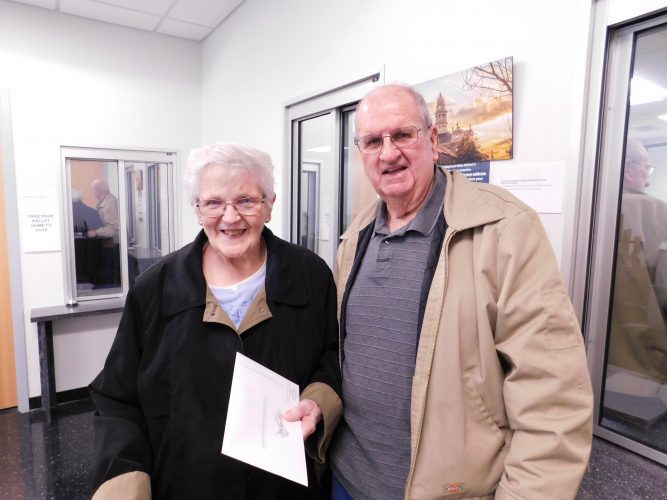 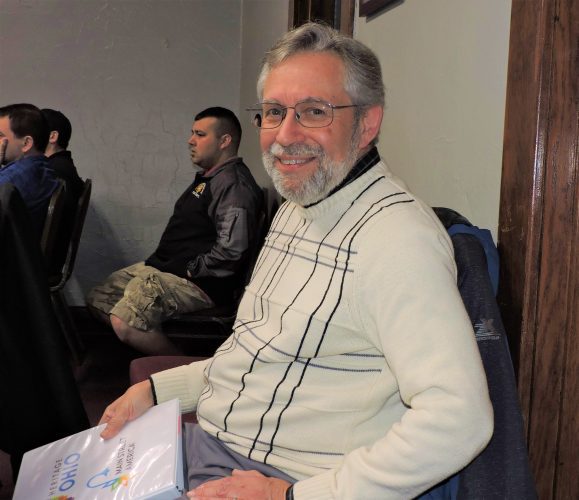