Principal Eric James said the School of Honor High Progress award was given for the 2018-19 school year.

River Elementary’s eligibility for the award included that it is a Title I school; that its third through eighth grades were math and English Language Arts proficient in a five-year period, which means students met or exceeded the 90th percentile in statewide gains; and it received an A or B on the state report card.

“We received a B because we had one deficit,” James said, noting the deficiency was in positive behavior intervention support. “We should be an A next year.”

The Ohio Department of Education noted it recognized 72 total schools, including River Elementary, for their high achievement. Each of these schools has a “substantial proportion of economically disadvantaged students (40 percent or more).”

“Across the state, there is increased student exposure to poverty and social stressors,” state Superintendent of Public Instruction Paolo DeMaria said. “These schools are succeeding in meeting the needs of the whole child, and helping students take full advantage of educational opportunities. Congratulations to the students, teachers and administrators at these schools for the impressive success we celebrate with these awards.”

“I would attribute both of these awards to the hard work, dedication and perseverance of the staff that we have here. These people do great things for the benefit of the children in this school community. I’d also say hats off to our volunteers and parents that are involved daily with our students. It’s a total team effort here on the River campus between the elementary/middle and high school buildings. Our mantra, created by high school Principal Ed Trifonoff, is ‘Pilot the Ship,'” James said. 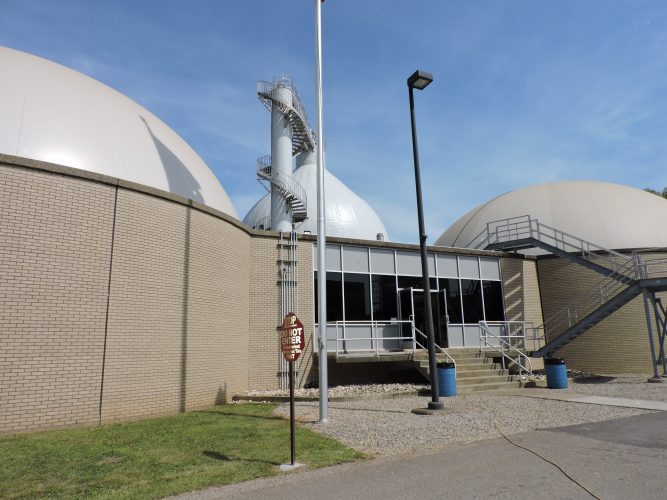 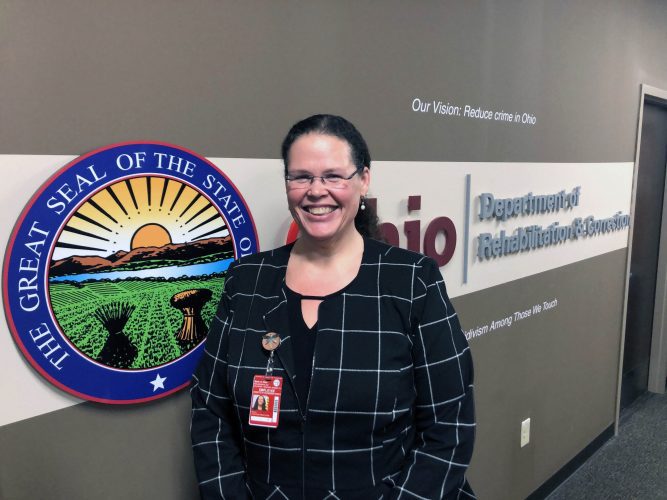 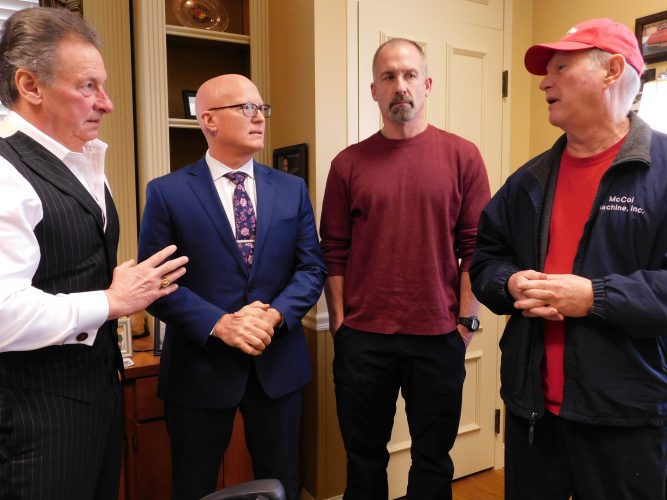