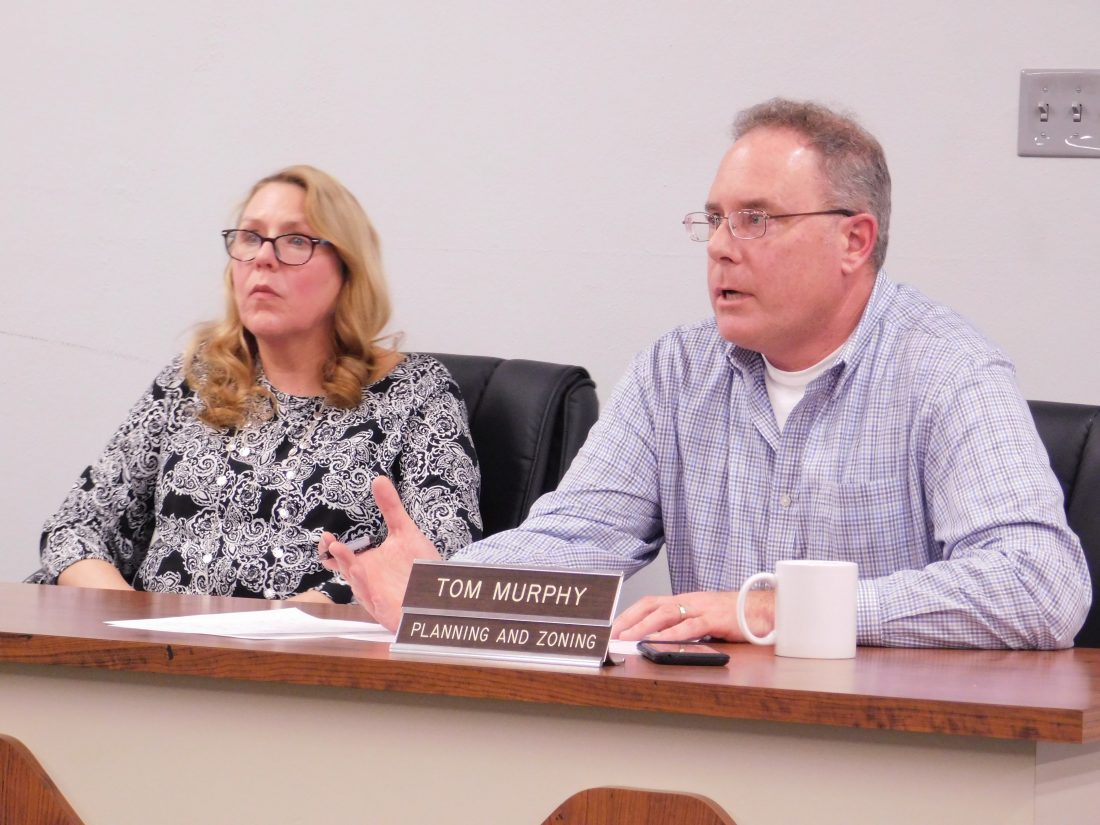 ST. CLAIRSVILLE — City leaders is preparing for the 2020 census year, and are asking the public to take part.

A population of 5,000 is necessary to maintain city status.

“The census is in 2020. Starting in early 2019, the census sent the city their list of residential addresses,” Murphy said. He took the list and compared it to the city’s list from the utility office. “I did that, and there were some addresses they had missing. So I corrected that list and sent the information back in.”

Murphy said the census bureau initially denied 10 of the addresses he submitted, “which is always mind-boggling,” he said.

“I work for the city. I know pretty much where everything is,” he said. He went through an appeal process that involved gathering information including auditor records proving the address is in the city and taking pictures to document the residences.

“I sent that appeal back to them, and they approved all 10, so good news there.”

“There’s the potential of 100 residents,” he said. “It will be included in the census.”

Meanwhile, St. Clairsville has also established a census committee to get word out that the census is coming up. From March 12 through March 20, notices will be sent to all residential addresses within the city. The letters will include a link to the census website for residents to complete.

“What we’re asking the council members to do is work within their neighborhood and encourage people, when they receive the census form, to fill it out, go online and make sure we get an accurate count of the residents of the city,” he said.

“We want to maintain our city status,” he said, adding that as many as 15 percent of the residents within the city did not respond during the 2010 census.

“There’s only nine questions, so it’s not difficult,” Murphy said, adding there is a link to questions at the city website at stclairsville.com

“It’s important to get the word out and have people complete that,” he said.

In other matters, Murphy also spoke about a planned rezoning process for the city. A first public hearing 6 p.m. Feb. 3 at the city office, with more public hearings to follow.

“Theres’s quite a few proposals in there. These proposals the planning commission will review and them make a recommendation to council. Council then has to hold their required public hearing,” he said.

“There’s a number of sites within the city that fall in two categories. Ones that have been predominantly commercial for years, but for varying reasons have been in restrictive zones and not the commercial zone they should have been. Some of the proposals are to bring them in line and have a zone consistent with what the land use is,” he said.

The second category is for community use. These include cemeteries, school properties, churches, that are not in the appropriate zone.

“The whole idea is to make the property consistent so that it’s under one zone or a more appropriate zone,” he said.

Murphy has the proposals broken it down by ward. Council members are asked to get in contact and input, and learn about zones.

He mentioned the North Sugar/Newell Avenue, which has an insurance company. Thoburn United Methodist Church is now in a residential zone and should be classified as community facilities. He also noted South Sugar and Woodrow Streets, which have a pizza shop and a computer store. The St. Clairsville/Richland School complex is also in a combination of varying zones where it should be a community facility zone.

“Where businesses have been for years, and right now they’re in a more restrictive, conditional…zone rather than in a commercial zone of some kind.”