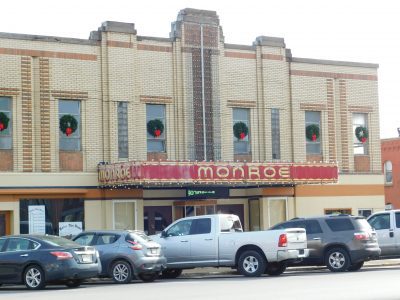 T-L Photo/ROBERT A. DEFRANK Some events and programs are planned at the Monroe Theatre in Woodsfield this year, and restoration work continues. 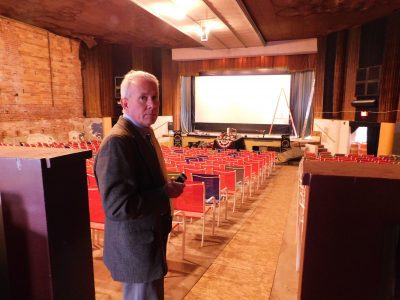 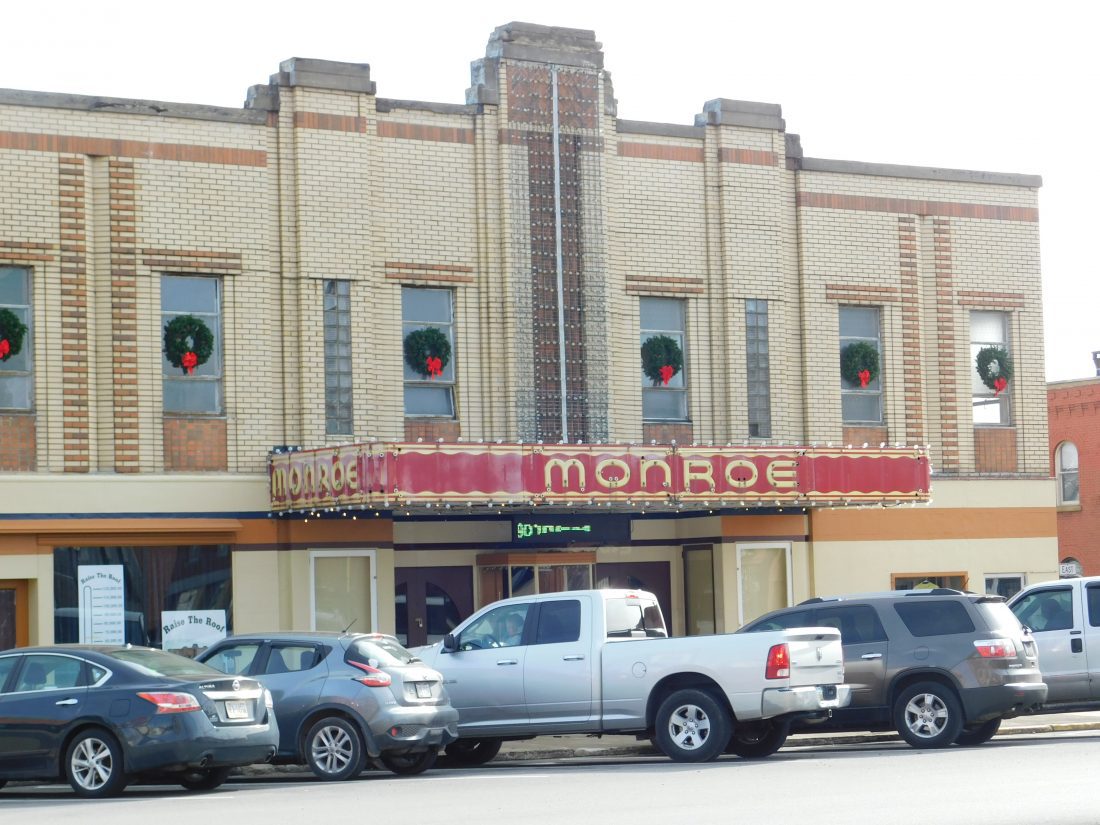 T-L Photo/ROBERT A. DEFRANK Some events and programs are planned at the Monroe Theatre in Woodsfield this year, and restoration work continues.

WOODSFIELD — The Monroe Theatre is again becoming a center of community life.

Monroe Arts Council, a 501(c)(3) dedicated to restoring the theatre, is holding Monroe Has Talent Youth Edition at 7 p.m. March 21 in conjunction with the Woodsfield Kiwanis Club. Mick Schumacher, a county commissioner and member of the arts council, is excited about the progress.

“We have a Monroe Has Talent Youth Edition talent show on March 21,” he said. “That is open to any of the Monroe County residents who are in school, who are K-12. Even if they’re attending school out of the county, or with a homeschool, they are eligible for the talent show.”

Schumacher said the council hopes to to have other activities before that time.

“We’re looking at the possibility of maybe a Valentine weekend movie,” he said. 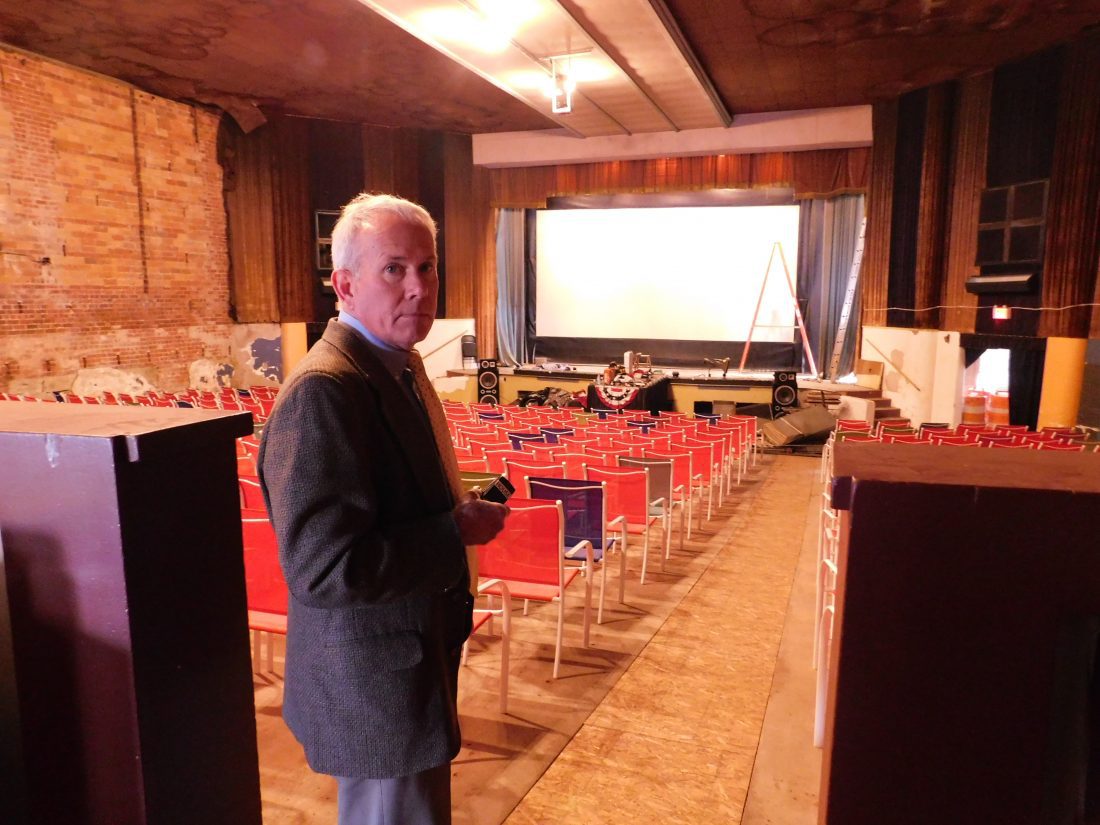 Meanwhile, he said the council is expecting considerable interest in the talent show.

The application and further information can be found on the council’s Facebook page.

Schumacher said the council members are making progress in restoring the historic theatre.

“We’ve installed four new furnaces in the theatre, and we’re in the process of getting the old duct work cleaned out and provisions made for inspection. We also put in all-new electric service, which was antiquated and had some water issues. We have about 20 people on our committee,” he said, adding they recently removed a brick chimney from behind the screen.

“It was 18-foot high with a 4-inch poured concrete slab on the top that we had to jackhammer out,” he said. This added 3 feet to the stage. “That’s kind of important to live performances.

“Last year we had 36 events here. In addition to that, we had five different movies that we played, and so we’re looking at that same type of schedule for this year,” Schumacher said.

Other plans include a comedy show from Pittsburgh and hosting a wedding in April.

Council members hope to hear an answer in March or April.

“It was basically a movie house. There were a few occasional live performances on stage. People that came to the fair that were on their way to the Capitol Music Hall. A lot of singing cowboys. They’d bring their horses and maybe kick off a matinee.”

Schumacher said the theatre recently had a band on stage during alumni weekend.

“We had about 150 in attendance, and we decided to schedule shows and increase awareness. It’s been closed for 42 years and the other way we can start to raise awareness and funds is if people are beginning to utilize the building and get inside. We purchased 300 temporary seats for the theatre so that we could have shows right now.

“We secured 600 permanent seats from the Palace Theatre (in Columbus) back in 2017. They’re all in storage right now. The permanent seating will be the last thing we put in here,” he said.

He said the estimate to fully restore the theatre was $3.5 million.

“We’ve done an awful lot of things ourselves, which I’m sure is going to save us some money,” he said.