BARNESVILLE — Village Council voted to move ahead with demolition of a house on Arch Street based on the determination that the structure poses a danger to public safety.

Mayor Dale Bunting explained at a meeting Jan. 6 that city leaders had been looking at options for dealing with the house, located behind the Starfire gas station and under private ownership, for a couple of years.

“I think we’ve finally got to the point where I think we can get that thing torn down,” he said.

Village Solicitor Adam Myser said Fire Chief Tim Hall had determined the home at 115 S. Arch St. is indeed a dangerous structure and that proper notice had been served.

“You’re really at the point now that the fire chief, if he wanted to, can determine that this particular building is in a situation where it needs rectified for health and safety purposes. Your ordinance gives him that authority unilaterally, but I think he’s asking for council’s blessing to go ahead and move forward with the tearing down. You can either assume the cost yourself or bid it out, but whatever that cost is then we turn around and put that as a special assessment on the property taxes,” Myser said.

Myser added that a couple thousand dollars in delinquent property taxes already is owed on the property, and that he expected the property would be forcibly sold “sooner than later.”

Hall said the roof is falling in and that he thinks the village could go ahead and get it torn down and make the assessment on the taxes to try to recoup some of the costs of the demolition.

Village Administrator Roger Deal suggested that the village try to get the property forced to a sale through the auditor’s office, noting that the village recently attained three parcels for land reutilization for the village.

Myser said officials could do both and that ownership by the village is not first required due to the dangerous structure designation given by Hall.

Council voted to go ahead with paying to have the house demolished.

Hall also informed council that the fire service contracts for Warren and Kirkwood townships had been signed and completed for 2020.

In other business, council approved paying bills in the amount of $85,477.05 and approved a building permit for Dorinda Brownfield to install a chain link fence at 103 Hilles Avenue.

At the beginning of the meeting Bunting and new Councilman Steven Hill were administered their oaths of office by Myser, and Councilman Scott Gallagher was elected by his fellow council members to serve as council president for 2020.

Barnesville council’s next regular meeting is scheduled for 7 p.m. Monday in the Municipal Building. 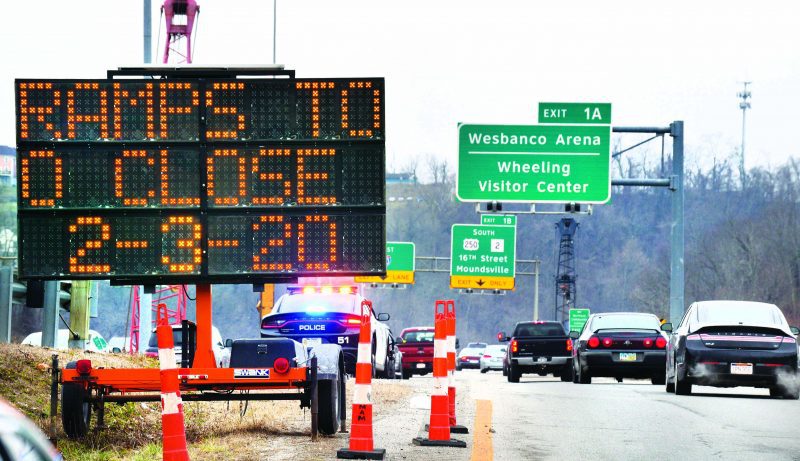 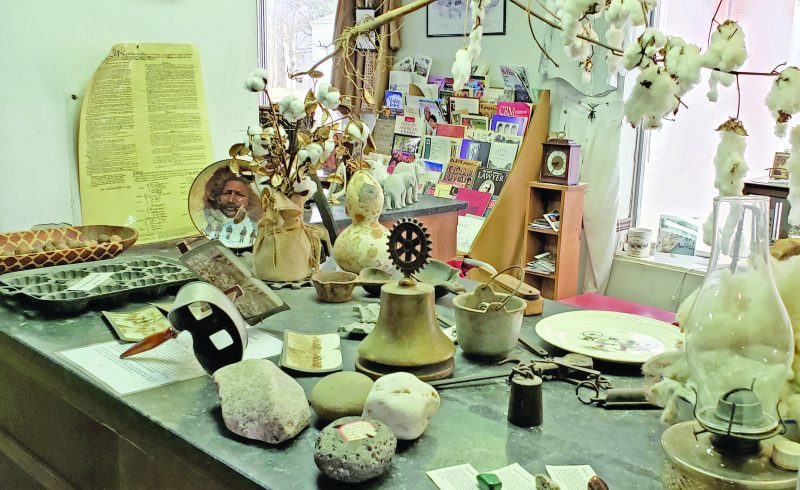 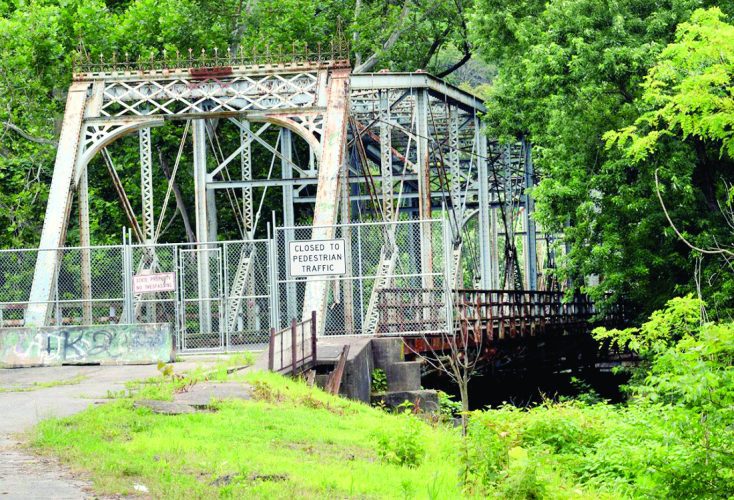 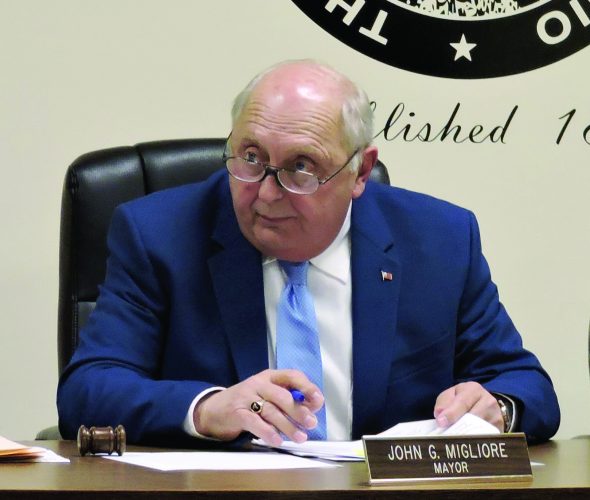