Paolella’s defense attorney, Michael Shaheen, asked for the further evaluation while Paolella is in the Belmont County Jail. Vavra noted Paolella had posted bond but was charged with operating a vehicle under the influence.

“We revoked his bond,” Vavra said.

“Inevitably, when my client makes the choice to imbibe alcohol (he makes) bad decisions,” Shaheen said.

He said Paolella had been residing in Florida recently, although the OVI charge occurred in Belmont County.

“He had some stressors due to some family members. … It’s like flipping a switch. … Although this is certainly not a good situation, it could certainly have been a lot worse.”

According to the prosecutor’s office, Paolella stole four firearms from the Blaine residence of an individual known to him. The theft reportedly was facilitated by the relationship. Belmont County Chief Assistant Prosecutor Kevin Flanagan said one of the guns has since been recovered in Florida.

In other matters, Brady P. Suire, 44, last known address at 150 Northwest St., Flushing, was arraigned and pleaded innocent to two counts of possession of methamphetamines, a felony of the fifth degree occurring April 19. His pretrial hearing was set for March 2, with plea agreement March 16 and trial March 24.

Vavra ordered Suire be held without bond, because he had not reported for his scheduled arraignment earlier.

Dylan Matthew Watkins, 23, incarcerated in prison until 2021 on another charge, pleaded guilty to possession of drugs, a felony of the fifth degree occurring May 4. Vavra imposed the agreed-upon sentence of six months, to be served consecutively, after his current sentence is complete.

“He was a prisoner at the time,” Vavra said, adding a consecutive sentence was appropriate.

Belmont County Public Defender Frank Pierce said he and the prosecution agreed on the recommended sentence. Pierce said the amount of drugs in question were “minute,” at much less than 1 gram.

“The court will adopt and approve the recommended sentence,” Vavra said.

ST. CLAIRSVILLE – The Belmont County Health Department on Monday reported the death of a hospitalized patient who ... 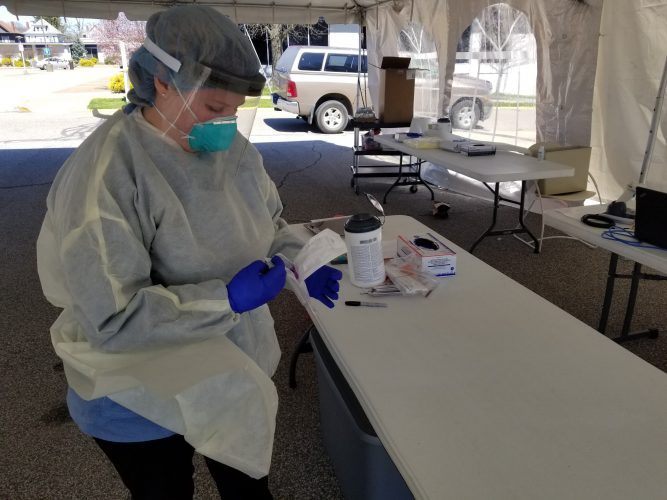 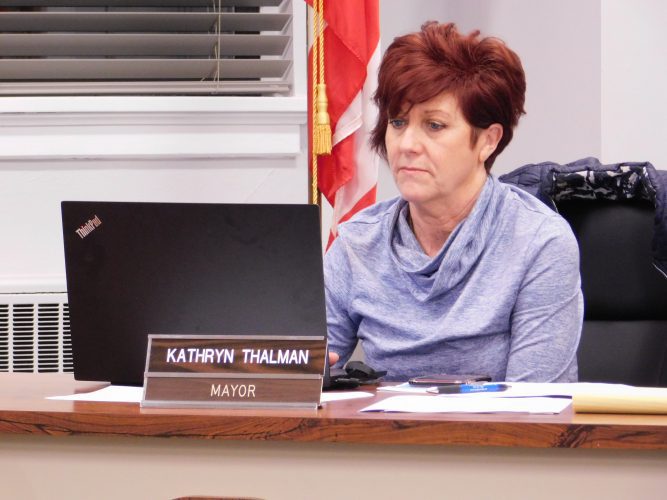 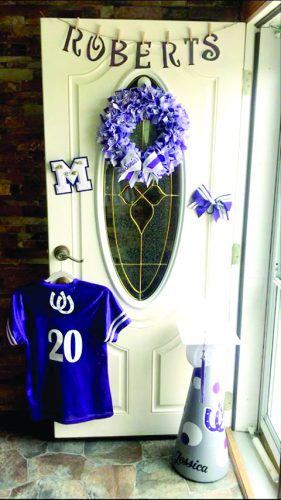