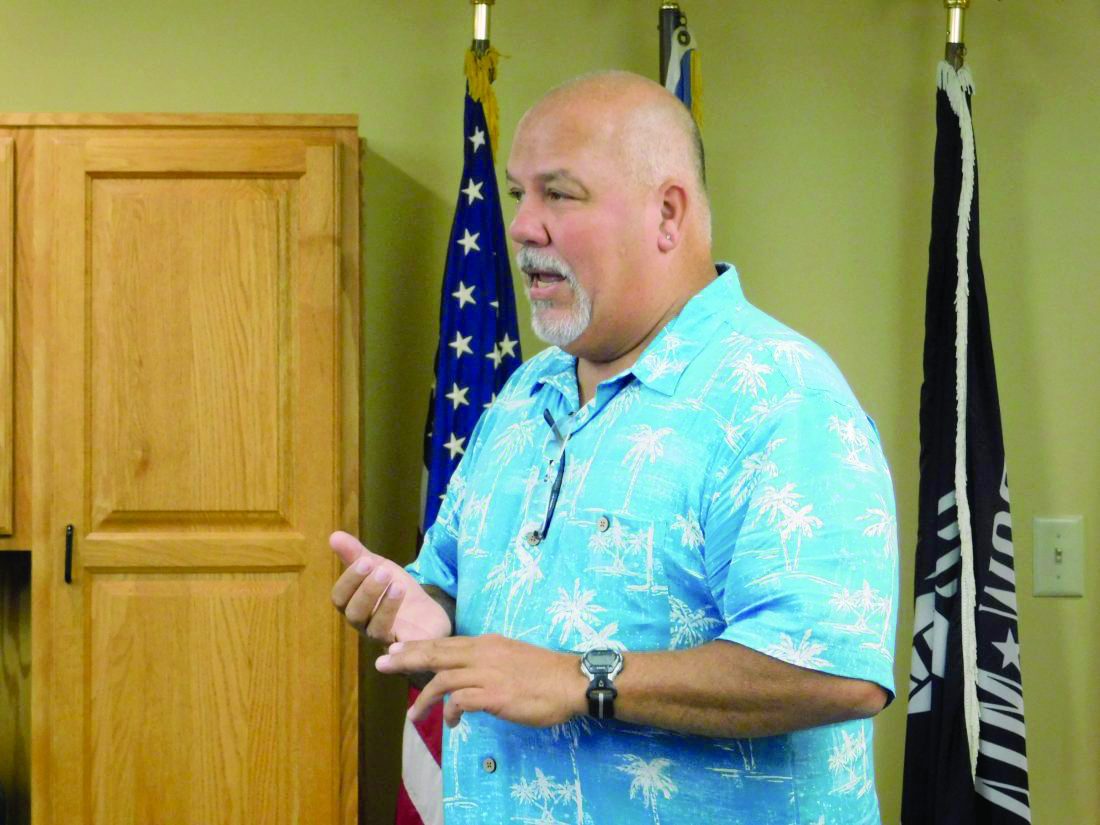 MARTINS FERRY — Now that Belmont County is down another hospital, emergency management officials must begin re-evaluating emergency operation plans in case there ever is an incident involving multiple injuries or deaths.

Dave Ivan, Belmont County Emergency Management Agency director, said his agency has not yet started re-evaluating the plan but expects to in the next couple months. With the October closure of East Ohio Regional Hospital in Martins Ferry, Ivan said the county must develop a plan of action to deal with the loss of this asset.

He said several other agencies will be involved in the process including the health department, law enforcement, existing hospitals, fire departments and more. He noted the closure last fall of Ohio Valley Medical Center in Wheeling does not play into the plan as much as that of EORH. However, Belmont County lost another hospital with an emergency room in April 2019 — Belmont Community Hospital in Bellaire.

“With a mass casualty incident, now it will take a little more in resources. We would have to bring more squads in because we would have to transport people further away,” Ivan said.

“If something really bad happens, we would call helicopters in real quick. If we’re going to take care of them in the golden hour it would be tricky. We would have to air lift the worst ones and do the rest by road.”

Ivan said the agency’s mass casualty plan and overall emergency operations plan is updated as needed and is based on resources that are needed and available.

“I anticipate we will have it under wraps in four to five months,” Ivan said. “We will round up everybody, all the stakeholders. … Even government officials will be involved in it,” he said.

Ivan said emergency route plans are not being changed due to the Interstate 70 Bridges project, because it does not involve permanent closures. All those traffic pattern changes are temporary instead.

There have been rumors about different groups attempting to purchase EORH, but no announcements have been made to date. While the hospital is no longer caring for patients, there is a group of medical records employees tending to that department.